Through the first half of 2019, accommodation performance growth across the country has softened compared to previous years.

Following a number of years of strong growth, mostly in ADR improvements, accommodation performance appears to be impacted by softening demand growth and further increases in supply.

RevPAR growth across all 10 major markets has continued to soften through the first two quarters of 2019, following exceptional growth in 2018.

Ottawa and Toronto have managed to show some RevPAR growth, albeit both below 1%, while the remainder of the major markets have seen a RevPAR decline.

Edmonton and Calgary have seen the highest RevPAR declines YTD, as a result of weaker performance in both occupancy and ADR. 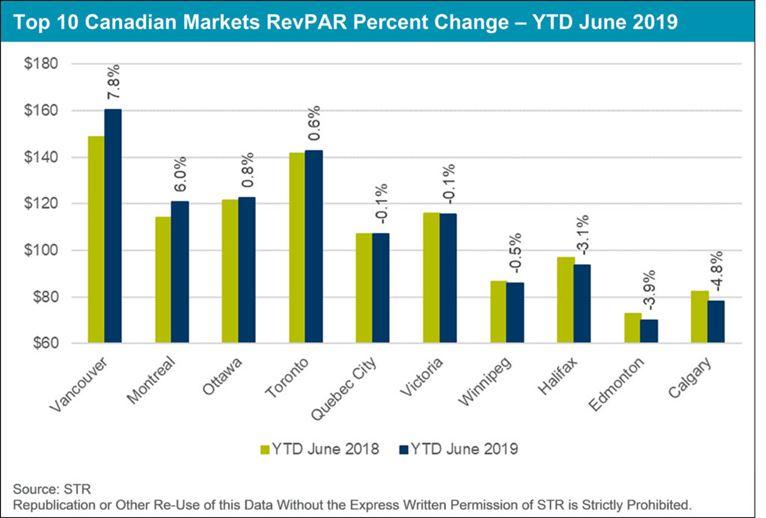 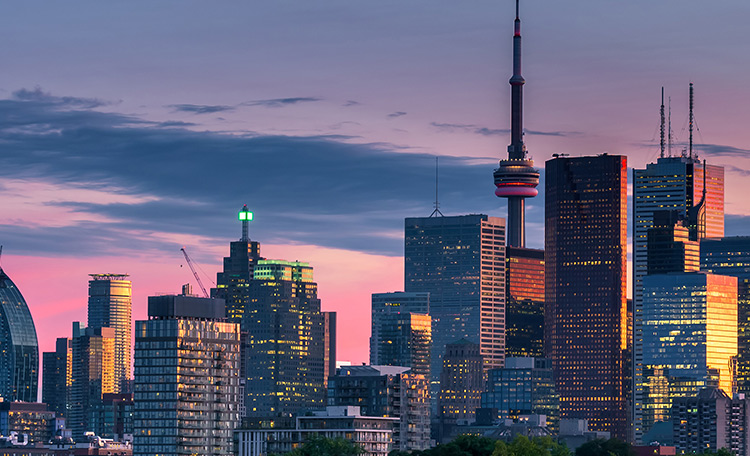 Highlights the top topics the Canadian hospitality industry is facing, along with a glance at the hotel cap rates across Canadian markets.
Brian Flood • 11/2/2020 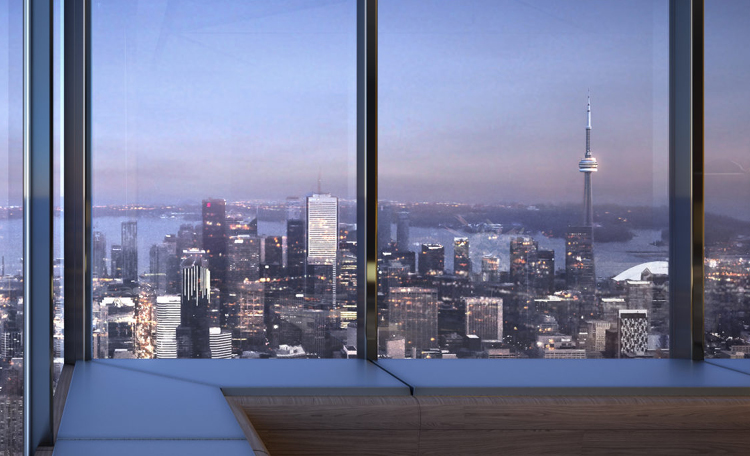 Highlights the top topics the Canadian hospitality industry is facing, along with a glance at the hotel cap rates across Canadian markets.
Brian Flood • 8/13/2020 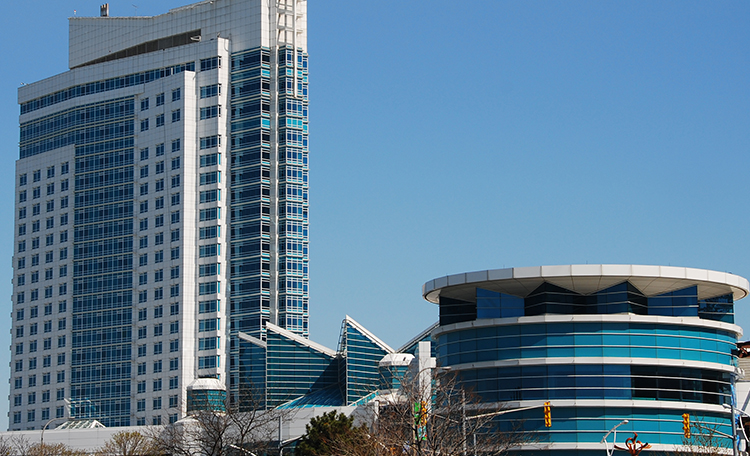 Return to the Workplace: Adjustments and Expectations

Are you wondering what the “next normal” will be when returning to your workplace? Luciano D’Iorio, Managing Director Québec discusses the short and long term adjustments for the return to the workplace and preparing for the next normal.
Luciano D'Iorio • 6/8/2020