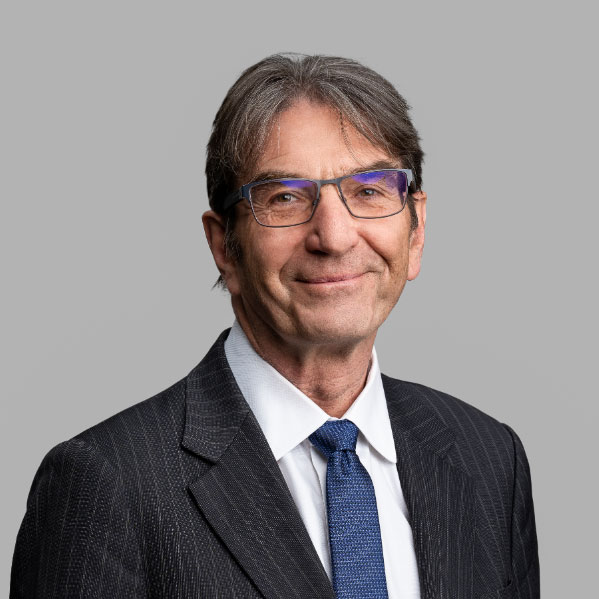 Hendrik is Vice Chairman of Canada's Equity, Debt & Structured Finance Group, joining the team in July 2021. He is an esteemed and well-respected industry specialist with over 40 years’ experience, formerly serving as the Executive Managing Director & Western Canada Leader overseeing Cushman & Wakefield’s operations in Western Canada (Vancouver, Victoria, Edmonton and Calgary). Under Hendrik’s tutelage, the Vancouver operations of Cushman & Wakefield was consistently one of the firm’s top producing offices in Canada and North America.

Hendrik has earned a distinguished reputation with major pension funds and large real estate companies nationally and internationally, and his deep industry experience has afforded him the opportunity to be involved in the sales and leasing of a vast array of high-profile properties across Western Canada.

Hendrik first began his career with A.E. LePage in 1979 as a sales representative in industrial real estate. In 1983, he brokered investment properties in the Greater Vancouver Area with Dexter Properties and Prospero Group. In 1995, Hendrik joined Royal LePage Commercial as Vice President and General Manager of its Vancouver operations. In 2005, Hendrik led the office through the merger of Royal LePage Commercial and its affiliate partner of 12 years, Cushman & Wakefield; assuming the name of Cushman & Wakefield LePage until 2009. 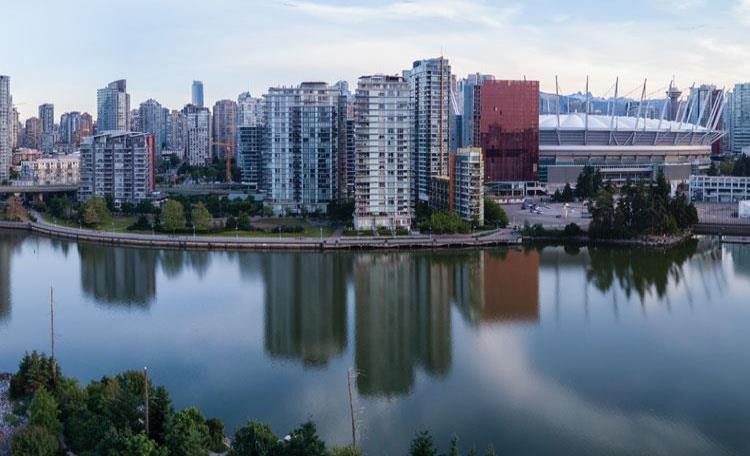 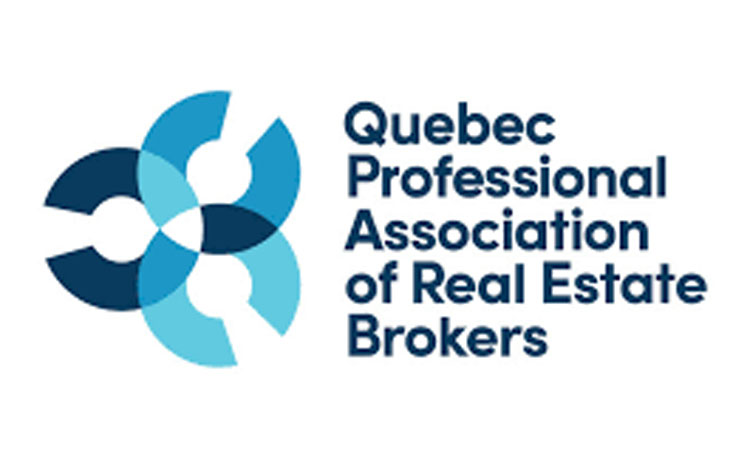 HOW CAN WE HELP?

Call us today or schedule a meeting to discuss what’s next for your Vancouver commercial real estate portfolio strategy. Whether you are looking to lease retail or office space in Greater Vancouver our buy Industrial land in the Fraser Valley, we have the services & expertise to help you make the right next move.
CONTACT US