Despite COVID-19 challenges and travel restrictions, total capital inflow reached approximately €1.45bn across 43 deals in the second quarter of 2021, of which €641.5m were income generating at the point of sale and €805m were forward commit style arrangements. The majority of these forward transactions were PRS assets, with one hotel forward fund and of significance an industrial forward fund.

This brings total capital spend in the Irish commercial property market to just shy of €2.3bn across 79 deals in the first half of 2021. This represents a sizable increase from the €981.7m recorded in H1 2020 across 55 deals. The outturn of January to June end has already surpassed the long run average of €1.9bn for the eighth consecutive year since 2014.

Despite COVID-19 challenges and travel restrictions, total capital inflow reached approximately €1.45bn across 43 deals in the second quarter of 2021.
Download 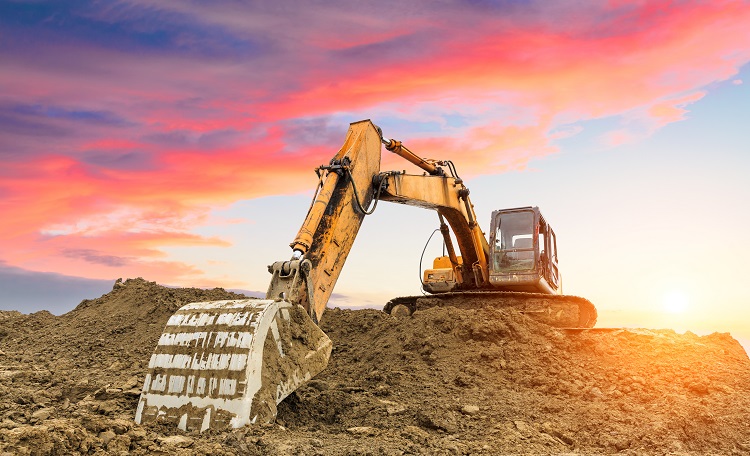 Following the sharp slowdown in activity in 2020, the Irish development land market witnessed an increase in activity in the first six months of 2021. Capital inflow totalled €257m across 67 deals in H1 2021, a sizable increase from the €160m recorded in H1 2020 across 51 deals.

The Dublin office market experienced an interesting second quarter to 2021. On the demand side, take up was, as expected, low with just 19,150 sq m occupied. This brings total take up to 39,885 sq m at the mid-point of the year, compared to the long-run H1 average of 81,880 sq m. 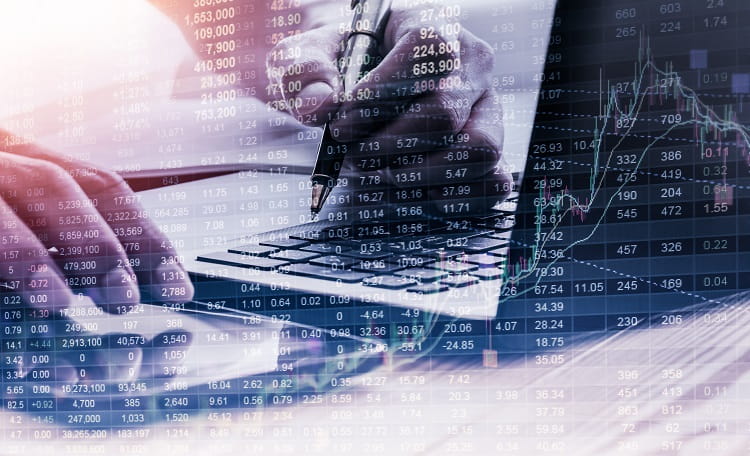 This quarterly market review on the Private Rented Sector in Ireland covers transactions in the residential investment market, the investor pool, charts rental growth, looks at availability and residential development pipeline as well as the outlook across Ireland and the rest of Europe. 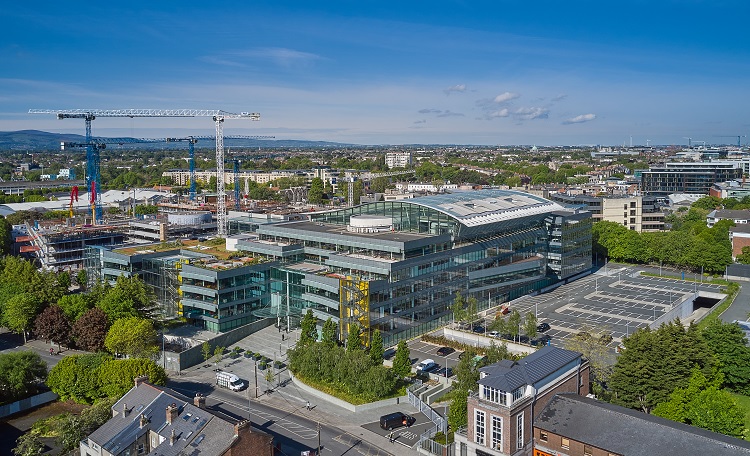 The eagerly anticipated investment sale of a substantial part of Facebook’s International Headquarters, has been formally announced with a guide price in excess of €395m. 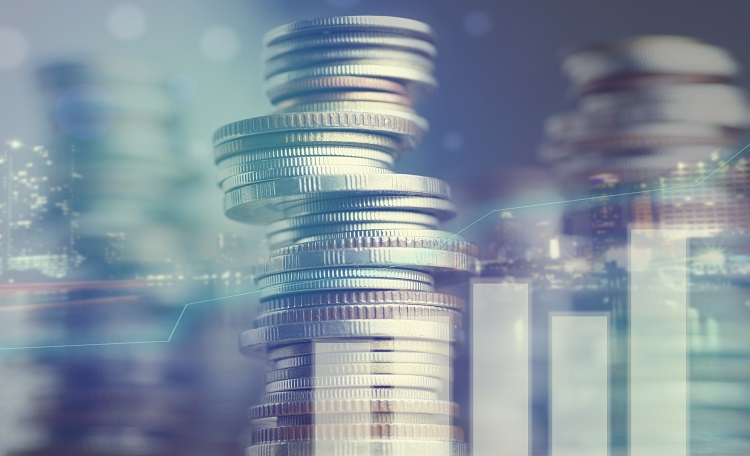 Despite COVID-19 challenges, the final 3 months of the year witnessed a strong close to 2020 for the Irish investment market. According to the latest research by Cushman & Wakefield, a total of €861m transacted in Irish commercial property in the final quarter, bringing the year-end total to just over €2bn.

If you would like to find out more about our specific expertise, or discover how we could work with your company, please contact a member of our team – we’d be delighted to hear from you.
CONTACT US