Two years of the corona pandemic have taught us a lot as people in the economy and society. Long-term trends have accelerated drastically, and transition processes have become visible as a result.

As a society, we have become more stress-resistant and flexible and can adapt to rapidly changing circumstances. As a result, economic forecasts turned out to be more positive than initially calculated. We need these qualities to be able to face the next crisis. Where the pandemic seems to be extinguishing like a candle, we are confronted with the next crisis: war on the European continent.

Although the first short-term contours are beginning to emerge, the precise long-term impact for the Dutch and European economies remains extremely uncertain. This is of course highly dependent on the nature and, above all, the duration of the military conflict between Europe's breadbasket on the one hand and the continent's main energy supplier on the other.

What we now know is that existing uncertainties with regard to the security of supply of energy and raw materials are magnified, with major consequences for the economy and especially purchasing power. Currently, the current Dutch dependence on gas from Russia is about 15%, but for the EU as a whole, 44% of all gas comes from Russia.

It now appears that gas supply will continue, meaning that the disruption of trade flows at macro level will remain limited for the time being.

Both Russia and Ukraine, with 3% and 1% of our imports respectively, are relatively small trading partners of the Netherlands. These modest volumes mean that the financial and economic isolation of Russia by the West will have a limited effect on the Dutch and European economy for the time being. This does not alter the fact that the impact at sector level could still be significant.

Higher energy prices are the main short-term effect of the war and a primary driver of inflation. In the longer term, the greatly increased uncertainty plays a decisive role in the modeling of the economic outlook. High inflation due to persistently high energy prices can lead to interventions in our system, such as the implementation of interest rate hikes. The market is already anticipating rising policy rates in the near future, as a result of which the swap rate against which property investors secure their external credit facility has already risen sharply. Although this trend manifested itself well before the invasion of Ukraine, the current geopolitical tensions amplify and exacerbate the already existing turmoil in the financial markets.

In addition to rising costs for external financing, the Russian invasion is contributing to the already sharp rise in construction costs. Russia is a major supplier of timber and steel and this supply is largely lost as a result of the sanctions. Energy-intensive products such as aluminum and even bricks are also breaking new price records, causing construction costs in the Netherlands to rise.

Although the purchasing power of the Dutch will fall sharply in 2022 (-2.7%) due to sharply increased prices for energy and food, the signals for the economy remain positive. Low system exposure of the Dutch economy to the situation in Ukraine contributes to the relatively strong economic growth forecast for the Netherlands in 2022 (3.6%) with a historically low unemployment rate. However, a high uncertainty factor is the duration of the conflict. While the main impacts are now primarily energy prices, a longer duration of the conflict will have an ever-increasing impact on other products and services, ultimately leading to sharp increases in prices across the board and lasting higher core inflation. This could set in motion a wage-price spiral that further fuels inflation, undermining the still relatively favorable growth outlook.

The US central bank (FED) is now preparing a series of interest rate hikes to lower inflation. Although the ECB is less ambitious with regard to rate hikes, the bank will stop bringing more money into the economy from at least March 2022 and raise key policy rates in a number of steps later this year.

Although uncertainty continues to reign in the short term, a number of uncertainties have also been removed in the past year. The Dutch population will continue to grow strongly in the coming year, which means that the housing market will continue to be tight. Producers and traders exporting to the UK will have to deal with stricter customs controls this year. Thanks to the Climate Summit in Glasgow (2021), we know that it is not easy to keep the global temperature rise, as a result of man-made climate change, below two degrees.

From a cyclical point of view, in 2022 we will have to deal with great uncertainty surrounding themes as a pandemic and interest and price developments and the structural transition processes are becoming increasingly clear in all areas of the economy. This also explains the dynamics in the commercial real estate markets, in which four main multi-year trends can be distinguished.

Read more about the trends by downloading the report on this page. 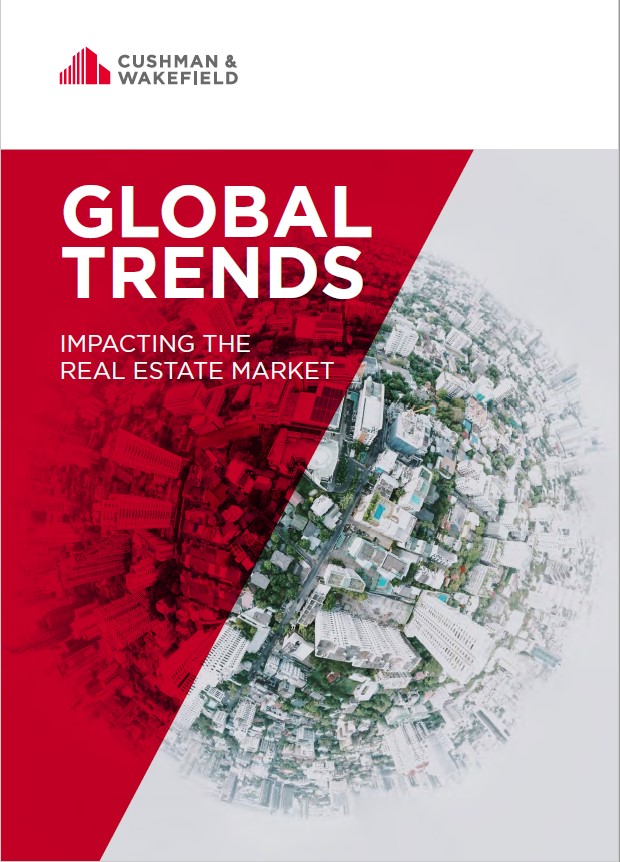 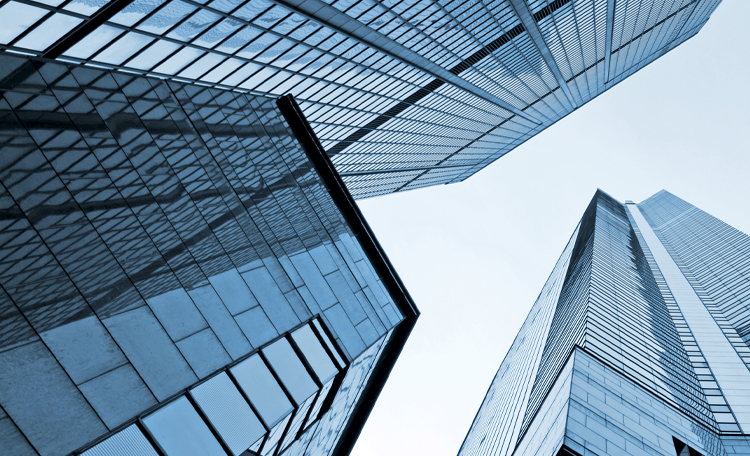 How Global Trends Impact the Office Market in the Netherlands 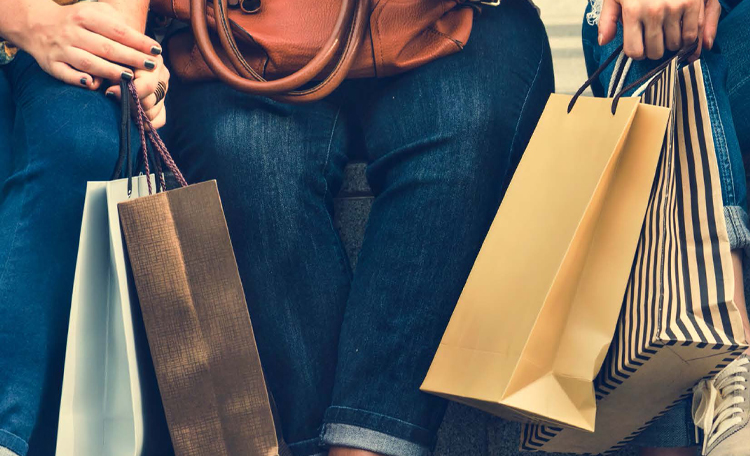 How Global Trends Impact the Retail Market in the Netherlands 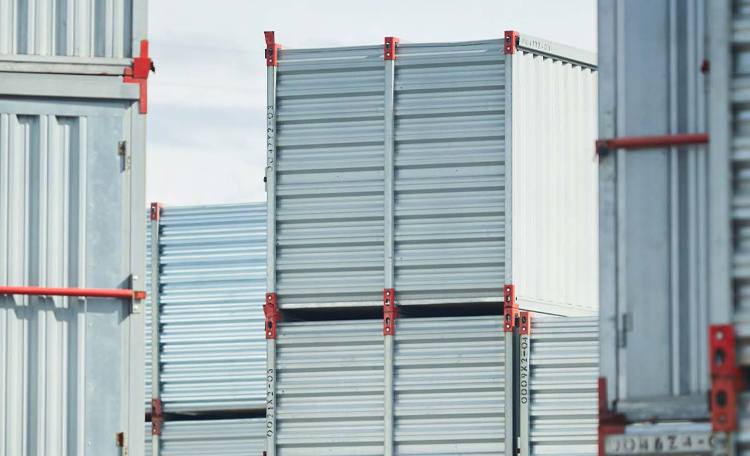 How Global Trends Impact the Industrial & Logistics Market in the Netherlands 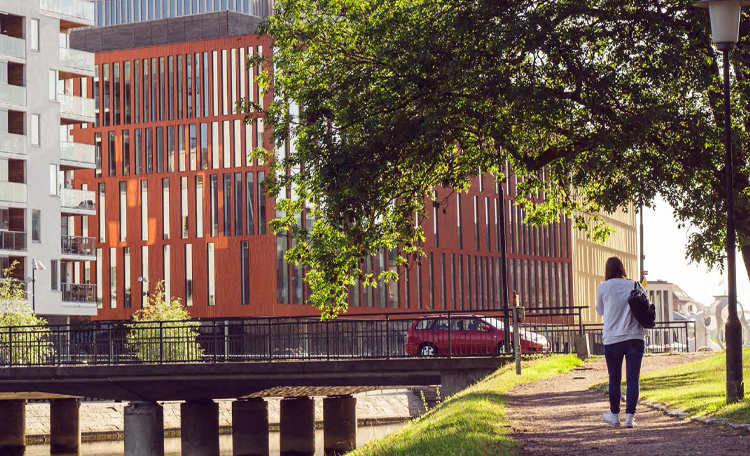 How Global Trends Impact the Residential Market in the Netherlands 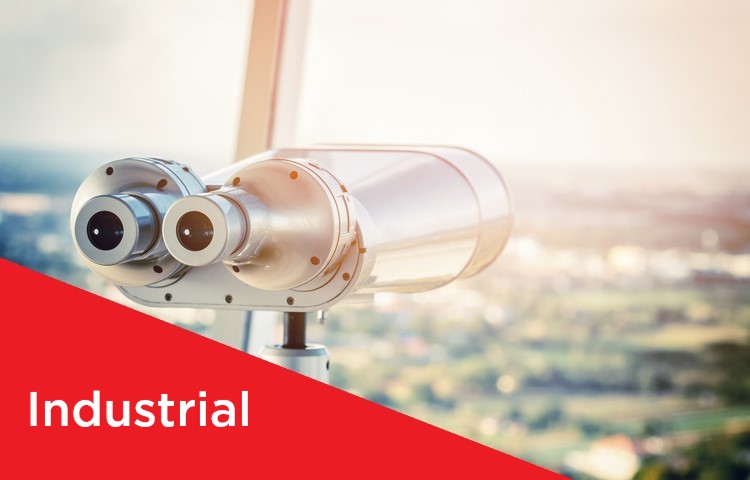 Due to the open structure of the domestic economy, Dutch industry has always had to deal with strong competition from home and abroad, as a result of which production is relocated relatively quickly to low-wage countries due to high wage costs.
Jos Hesselink • 06/04/2021 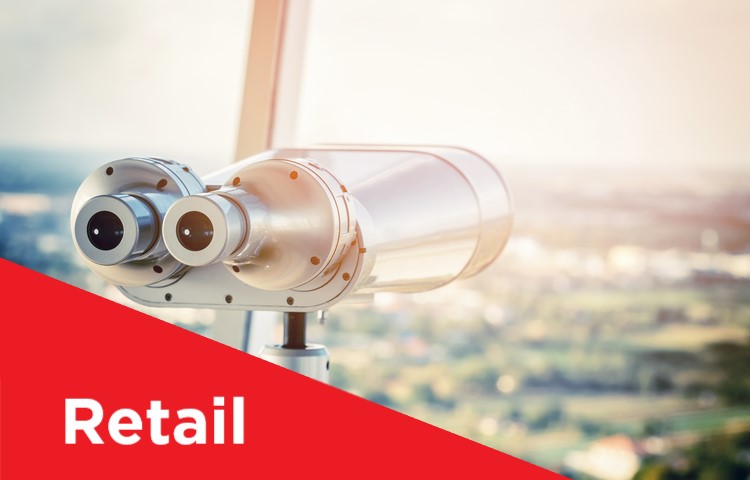 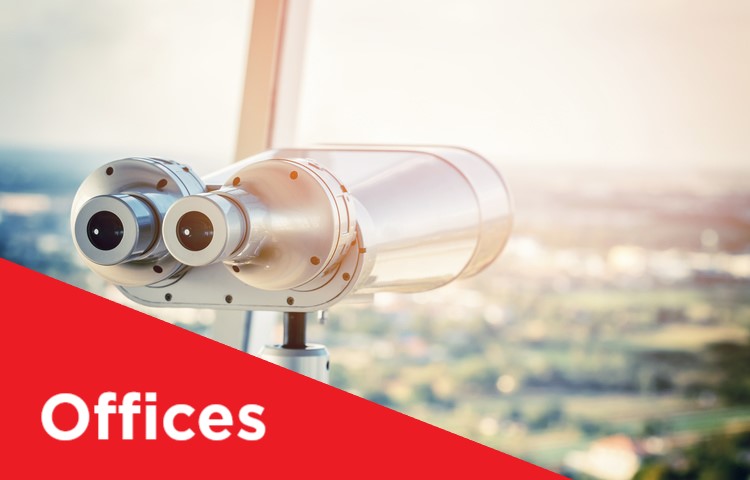