Living in Smaller Spaces: How Developers Reinvent the Dormitory Business

The term dormitel is coined from the words “dormitory” and “hotel” as the properties come equipped with hotel-like amenities and property management services. These dormitels offer an upgrade to traditional dormitories and boarding houses, offering fully-furnished units with their own bathrooms and kitchenettes, while keeping prices competitive. The dormitel market is most attractive to young professionals, typically aged 25 to 35 years old earning an average of PHP 25,000 per month, from the IT-BPM and banking sectors.

We estimated that at present, around 1,400 beds are being rented out within the BGC and Makati CBD market alone. The aggregate number of beds in this same area is expected to grow six-fold by 2019.

Small and large developers alike have been drawn to the dormitory business, captivated by the lower capital outlay and land requirement as well as the shorter development period. Large companies such as Ayala Land, SM Investment Corporation, and Anchor Land have all announced in the past year their entry into the dormitory market.

This March 2021 edition of our report takes a look at the latest market activities in the Philippine commercial real estate sector including insights on the ongoing impact of the global pandemic on the sector.
Claro Cordero Jr. • 31/03/2021

Filipinas with the Biggest Hearts

Jhoan Ayos and Theresa “Tere” Benitez from the Manila-based Portfolio Service Center for Asia Pacific are perfect examples of Filipinas who generously extend their hands in service of those who need help.
Leo Amadeus Ruiz • 31/03/2021 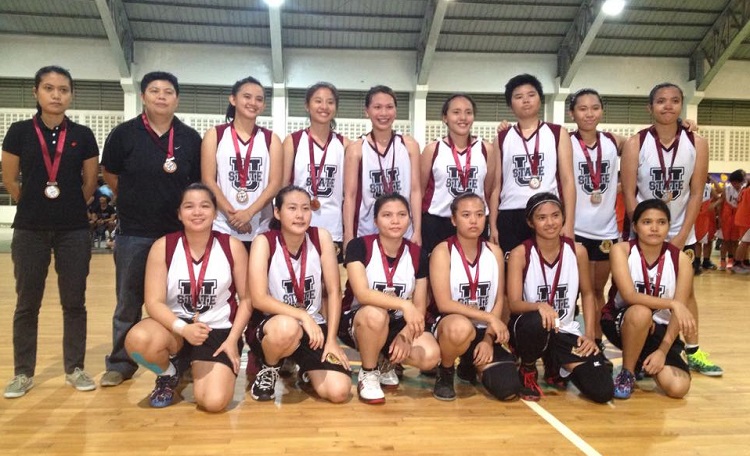 Some of our own women colleagues in Cushman & Wakefield Philippines have taken the challenge, showing the world that women can compete with men in the realms of sports.
Leo Amadeus Ruiz • 31/03/2021