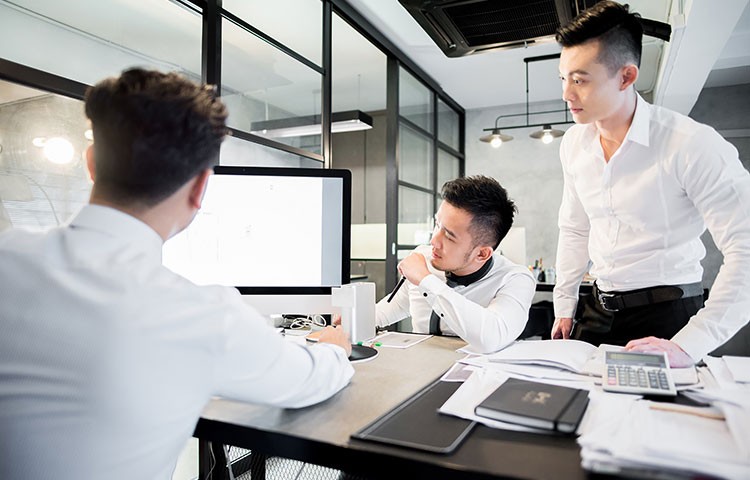 Mainland China has seen a rapid increase in the number of domestic unicorn companies present in the region over the past five years. At the end of 2013, there were just two but by the end of January 2019, this number had grown to 82. What’s more, in the first 10 months of 2018, more than one-fourth of new unicorns globally originated in Mainland China.

Reasons behind this tremendous growth mainly lie in:

In advancing the “Made in China 2025” initiative, the Chinese government has adopted a series of policy levers to foster the growth of domestic start-ups in strategically important industries, such as artificial intelligence (AI), IT and robotics. Meanwhile, up until the end of 2017, 50.8% of unicorns in Mainland China had been directly or indirectly invested into by the BAT group (Baidu, Alibaba and Tencent), which had a combined market value of about US$945 billion as at the end of February 2019.

Along with change, new business opportunities have appeared and many unicorns in Mainland China, which have seized the business openings, have subsequently grown their organisations. As their businesses grow, so their appetite for commercial office space has increased. This trend is clearly seen in the results of our recent Mainland China unicorn company survey: 78% of surveyed unicorns indicated that they intend to expand their office occupation in Mainland China in not only existing city markets but also new city markets, according to Cushman & Wakefield’s Mainland China unicorn office occupier intention survey.

Digging further into the results of our survey, among the selection criteria for new office space, one of the foremost factors unicorns in Mainland China place on new office location is the surrounding pool of talent. This has resulted in their strong preference towards business park office locations near universities and research institutes, such as Beijing’s Zhongguancun Business Park and Shanghai’s Bay Valley and Chang Yang Valley.

Mainland China’s millennial-filled (and often led) unicorns are also responding to a growing awareness of health and wellness. As our survey indicates, wellness programmes that promote a healthy and active workplace environment will be widely adopted by unicorns in Mainland China, with an overwhelming 83% of respondents saying they will incorporate such programmes into their office workplace in the future.

Additionally, being high-tech driven themselves, most unicorns in Mainland China are willing to make use of smart office space technology to enhance operational efficiency and to even develop their own competitive edge.

Moreover, the majority of unicorns prefer to adopt some sort of co-working/flexible working workplace arrangement after being inspired by the co-working trend and recognising the benefits in terms of space optimisation, employee engagement and job satisfaction.

However, there is still room for improvement in terms of unicorn adoption of space in green buildings. Concerns for higher rental costs and limited availability of green buildings in business parks have led to green buildings to feature less on the priority list as the location of choice for their workplace. Looking to the future, the government could take the lead on this by encouraging owners of business park office buildings to green their property portfolio, which in turn could provide the same owners with higher rental incomes and higher value appreciation as space is increasingly taken up by unicorns, which are both environmentally conscious and want to offer their employees a fully-fledged green space from which to work.

Finally, by taking account of not only the aggressive expansion plans unicorns in Mainland China have for their businesses over the next five years but also their passion for innovation, unicorns in the region will not only have a stronger presence in terms of office occupation but they are also likely to bring a number of positive changes to Mainland China’s office workplace, such as office space design and the implementation of office space technology.

The above article is an excerpt from Mainland China Unicorns: Galloping to New Markets report. To read the full report, download it here.