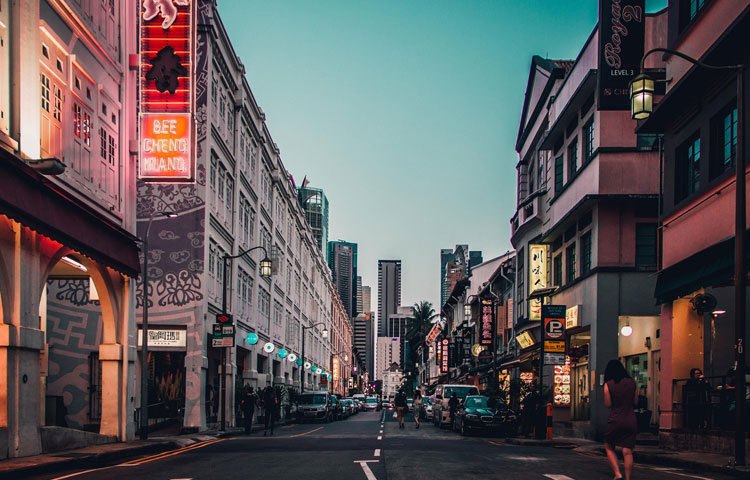 Singapore new home sales continued to experience brisk sales in the month of July, rising 43.5 per cent month-on-month amid increased global growth headwinds due to the escalation in the US-China trade conflict and the fear of a technical recession. Sentiment remains largely positive in the private residential market as home buyers and investors take a defensive position by investing in the brick-and-mortar assets, which tend to perform better in times of high volatility. Well-heeled investors who still regard Singapore as one of the top investment destinations in Asia may be less deterred by the additional five percent increase in the Additional Buyer’s Stamp Duty (ABSD) as they are relatively less price sensitive. In fact, anecdotal evidence also indicates that some of them are looking at alternative markets such as Singapore to invest, due to the recent political upheaval in Hong Kong.

Compared to a year ago, the July 2019 sales marked a fall of 31.7 percent. This was due to the front loading of sales in July 2018, as buyers rushed into the market to avoid the slew of cooling measures implemented early last July.

Sales were driven by both new and existing launches, with 13 projects selling more than 20 units in July. This is testament to the resilient strength of the overall market and latent demand for new launches. The bulk of the buying interest in the high-end segment has also spilled over to the mid-tier segment due to the reduced affordability as prices continue to edge higher. RCR projects continued to dominate new home sales with 610 out of 1,178 units or 51.8% of the units sold.

There were five new launches excluding Executive condominiums (ECs) in the month of July, namely One Pearl Bank, View at Kismis, Haus on Handy, Dunearn 386 and Jervois Treasures.

One Pearl Bank was the top seller in July, selling 197 units at an average transacted price of $2,353 psf.

Developer sales still look relatively healthy despite cooling measures and the uncertain economic climate. Year to date, developers have sold a total of 5,366 units, slightly lower than 2018’s tally of 5,671 units over the same period last year. The market seems to have adjusted to the new cooling measures, and buyers are accepting that ABSD rates are unlikely to get lifted anytime soon and this is the new norm for private residential investment.

ECs continue to be highly sought after by buyers, as evidenced by the strong take up rate of Piermont Grand. Piermont Grand sold a total of 378 units in July, achieving a sold out rate of 46 percent. The average transacted price for Piermont Grand was $1107 psf. As of July 2019, there are only 446 EC units unsold, as most projects have already sold out.

Moving forward, as long as the sales momentum does not slow down significantly, developers will not see the need to lower prices, although some have incentivised the salespersons with higher commissions to move units in some older launches. The market is not experiencing launch-fatigue as buyers are still attracted by the projects that offer affordable units in overall quantum. Demand for small-format homes may see a renewed interest in the near term once the minimum-size rule kicks in for future launches. With these homes becoming short in supply, buyers may mop up these affordable units before prices go beyond their reach. 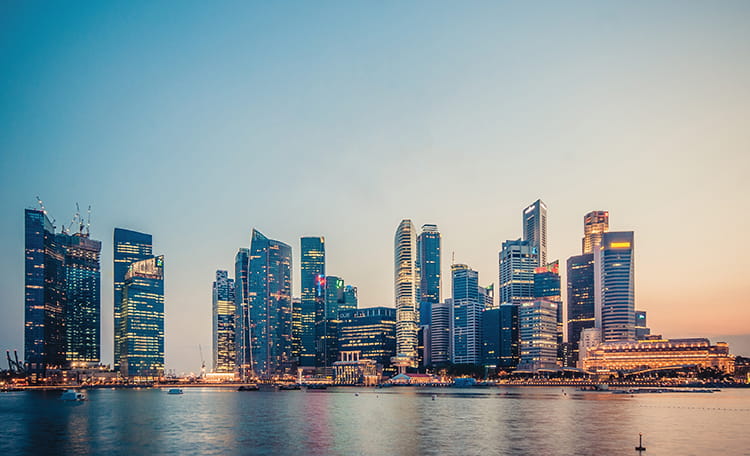 As China emerges from the COVID-19 outbreak ahead of other major global economies, what’s the current status of the country’s commercial real estate (CRE) market and where is it headed?
James Shepherd • 04/11/2021

Continued growth across the reviewed markets of Hong Kong, Singapore, Sydney, Tokyo, and Jakarta collectively have 750 MW under construction.
Kevin Imboden • 18/10/2021
Your privacy matters to us
With your permission we and our partners would like to use cookies in order to access and record information and process personal data, such as unique identifiers and standard information sent by a device to ensure our website performs as expected, to develop and improve our products, and for advertising and insight purposes.