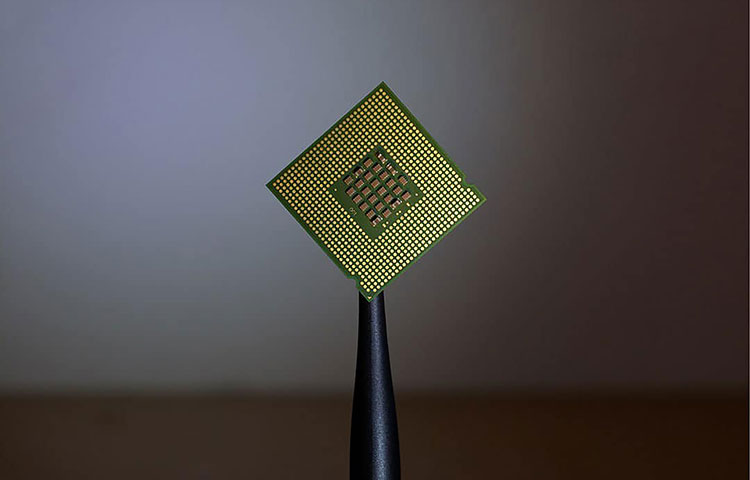 If you’ve only just figured out what IoT is, you need to keep up. The new acronym on the block is BIoT (Buildings connected to the Internet of Things). A 2016 report by Ericsson predicted that the number of IoT devices will surpass mobile phones, and BIoT is a significant growth area moving forwards. The opportunities for smart buildings that automatically regulate environmental factors and monitor people’s usage of space creates exciting potential for both productivity gains and for new monetisation models.

The growth of the IoT is projected to significantly outpace other connected devices over the next decade (~30 billion connected devices by 2020). Real estate is a key recipient of this trend, with sensors for air temperature, light, noise levels and occupier density becoming commonplace. Each sensor responds to these inputs and makes minor changes to the environment of the building without human intervention; almost as if they are living and breathing structures.

Microsoft has taken this one step further with its patent for ‘a continuously growing physical structure…that is similar to a living organism’. Through the use of AI and 3D printing the building will be able to autonomously expand to meet the requirements of its occupiers. In the first instance, Microsoft anticipates this technology being used in data centres and warehouses, where dynamic human use is less of an issue. However, downstream, they believe that the same technology could also be applied to offices and residences. AI could, for example, play a key role in submitting planning application(s) for a new floorspace, achieving landlord’s consent, and getting the building regs signed off.

There do remain significant issues over privacy around the IoT that will need to be addressed. Fitness tracker Strava hit the headlines at the start of the year when it was discovered that it was possible to de-anonymise the fitness data of individual users (identifying the perimeters of a couple of military bases in the process). Other instances of controversy have included The Telegraph’s use of under-desk sensors to monitor energy and space use and microchipping of (admittedly willing) employees by a business in Sweden.

Mobile phone and laptop tracking using beacons is an easy way to track employees, and facial recognition will soon be a mainstream technology. But are we willing to trade off our privacy for the associated gains?

As China benefits from being “first in and first out” of the COVID-19 pandemic, it has become increasingly attractive to investors both locally and from around the globe.
Catherine Chen • 23/04/2021 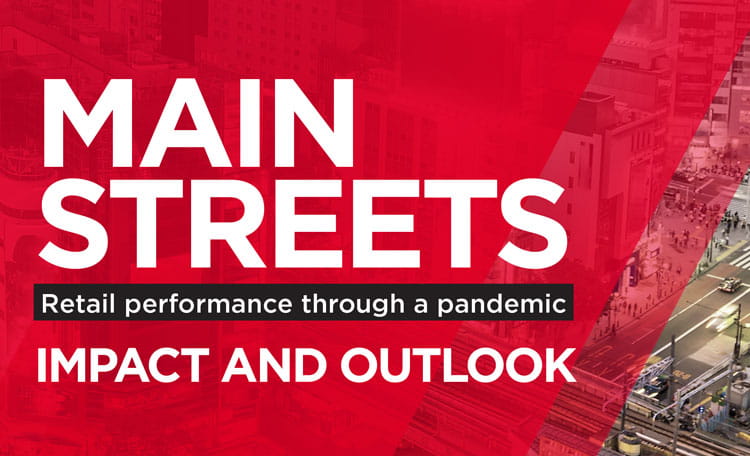 Sectoral performance in real estate is always under the microscope, but it has never been so acutely examined and reported as it has in the past 12 months. As COVID-19 first spread across the Asia Pacific region and then the globe, bringing with it a global recession, investors and occupiers alike sought not only to limit their exposures but also identify opportunities for growth.
Dominic Brown • 22/04/2021 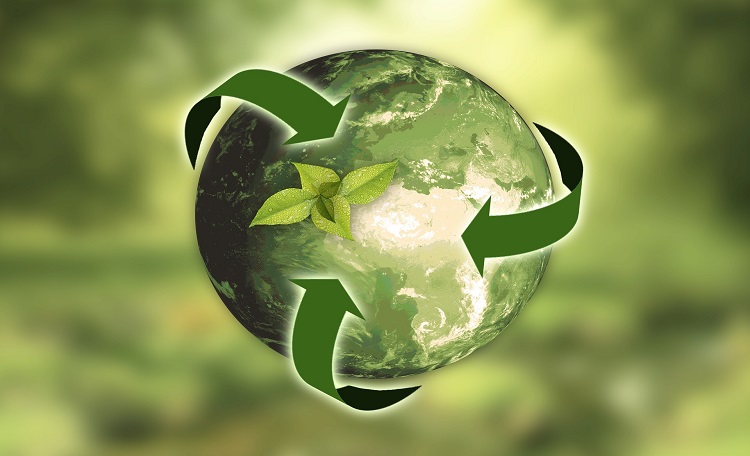