The diagnosis of structural cracking is not usually a topic that crops up in mainstream media. Outside of nerdy engineering circles, it’s not your typical click bait or headline grabber. However, this festive period was different.
The headlines in Australia on Christmas Day 2018 will be remembered for the story of the newly built Opal Tower. The Sydney tower was evacuated after residents of the 33-storey apartment building discovered cracking to an internal wall. The cracking was sufficient to deem the property unsafe, at least until further investigations could be carried out.

It’s been 115 years since the first high rise reinforced concrete building was completed in the U.S. (the 16-storey Ingalls Building in Cincinnati, Ohio). Yet despite all those years of experience and huge advances in construction technology, here we are in 2019 discussing another building defect which could have significant implications for the building’s owners and residents.

Beyond the Opal Tower

To those not in the industry it may seem like the Opal Tower nightmare is a one-off. However, while Opal Tower managed to catch the media’s attention, there are numerous cases of building defects to both commercial and residential properties across Australia which never make the headlines. This is despite those buildings having similar ramifications. Examples of building defects that are recent, well-known, or which have themselves shaped the legal environment include:

Residents of this 22-storey tower built in 1998 sued the builder for around $10 million. Only a decade after completion defects included defective external render and corroding metal cowlings on fire services shutters. A spa on Level 1 was also found to have leaked into the function rooms. 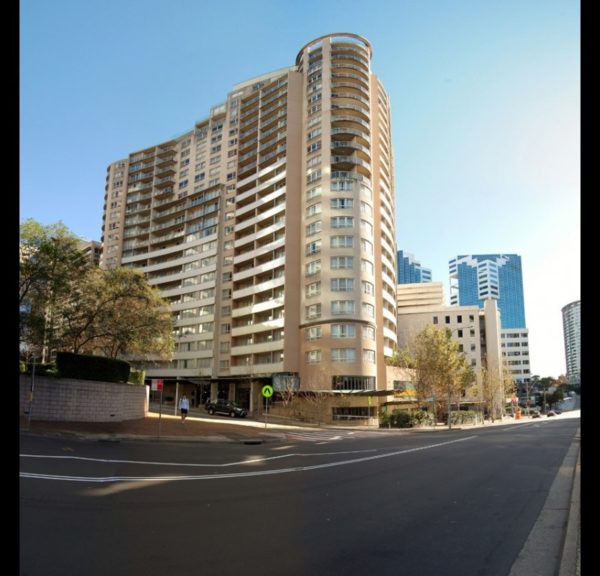 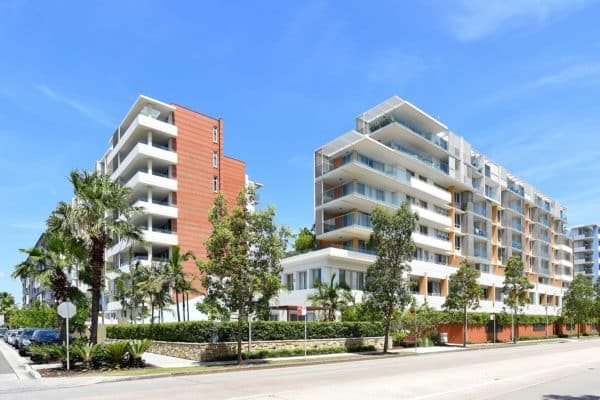 NSW Fair Trading issued the developer of this 1,000+ unit apartment block with a series of orders in 2017. These included instructions to fix gas water heaters, cracked tiles and façades and defective staircases. 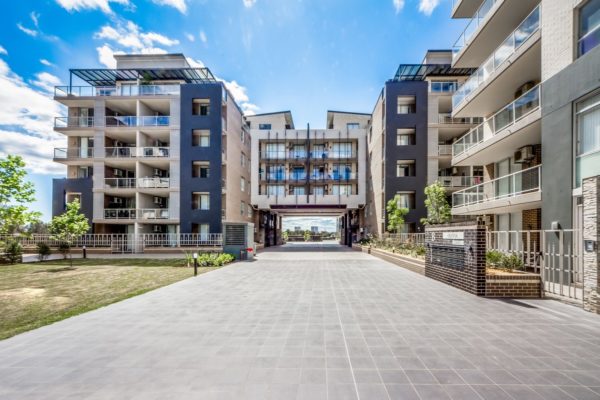 This 21-storey residential tower in Melbourne’s Docklands has become the Australian symbol of the global combustible cladding problem. This was due to a potentially catastrophic fire that raced up one side of the building in 2014. The tower was covered in flammable polyethylene-core aluminium panels, similar to the material installed on London’s Grenfell Tower. 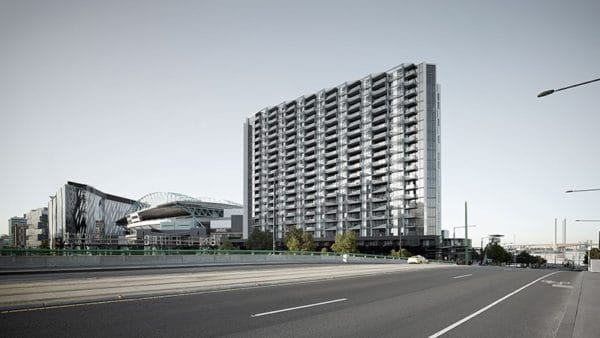 Instances of structural failure to high rise buildings are rare; the most common defect being water ingress or waterproofing failure. In that respect, the Opal Tower story is unusual.

However, nearly all buildings are defective in some way or another. A study undertaken by the UNSW’s ‘City Futures Research Centre’ in 2012 found that 85% of Strata complexes built since 2000 had at least one significant building defect. To compound this statistic, another report published in 2015 estimated that the average cost of rectifying defects in new apartment buildings was around 27% of the original construction cost.

On the one hand, we are a long way from that first reinforced concrete ‘skyscraper’ built in Ohio in 1903. Nevertheless, we are also a long way off reaching a ‘defect-free’ construction utopia. The industry is still learning from the mistakes of the past. But they are also creating new problems such as the current combustible cladding issue. The drivers for development are so profit-centred that the urge to cut costs inevitably leads to a fall in quality.

The Path to Perfect

For this reason, the quest for zero defects to newly constructed buildings will not be achieved anytime soon. Developers and contractors are typically playing a short term game; completing one project, making a quick profit and then moving onto the next without a thought as to the long term strategy for the asset they have just built, which mind you, could go on to have a life of 100+ years!

I suspect we are in for a long wait before the Opal Tower story concludes and it is the residents of the tower that are now going to suffer through the investigation, review and potential legal process that may follow. The construction industry will also have to wait for the lessons learned from this case.

In the meantime, the finger of blame is being pointed in many directions, most notably at building certifier’s and the certification process as well as the Design & Construct procurement route, and there are signals from the NSW government that the industry could be in for a shake up.

How big a shake up and whether it will have the required effect to improve the quality and safety of our building stock remains to be seen.