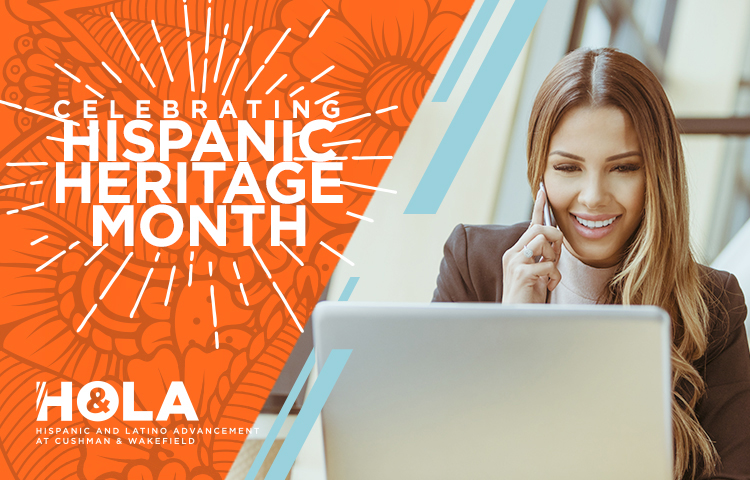 National Hispanic Heritage Month runs from September 15 to October 15 and recognizes the historical, cultural and overall impact that Hispanic/Latino Americans have made to the United States. September 15 is a historically significant day as it marks the anniversary of the independence of five Latin American countries—Costa Rica, El Salvador, Guatemala, Honduras and Nicaragua. Chile and Mexico also celebrate their independence in September. There are nearly 60 million people of Hispanic ancestry in the United States today.

Although we recognize and celebrate the impact Hispanics/Latinos have made through the year, Hispanic Heritage Month highlights the beautiful and colorful people and places that make up our community.

Since HOLA’s inaugural launch, we have worked hard to promote the advancement of our members and build relationships for the Hispanic/Latino population at Cushman & Wakefield. One year into our mission and we are close to 400 members strong and represent Hispanics and Latinos in both Central, South, and North America.

In honor of Hispanic Heritage Month, here are some of our featured members. 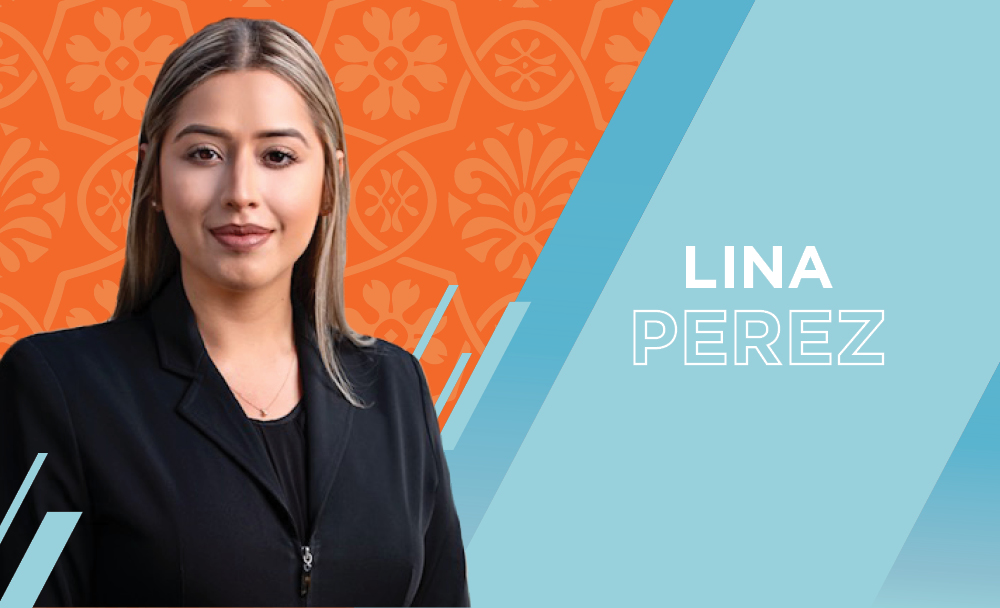 “Our culture extends so much further than materialistic things. It symbolizes unconditional love for our family, traditions, food, music and influence. It makes me proud to represent Latinos within Cushman & Wakefield and facilitate our voices being heard throughout the workplace.” 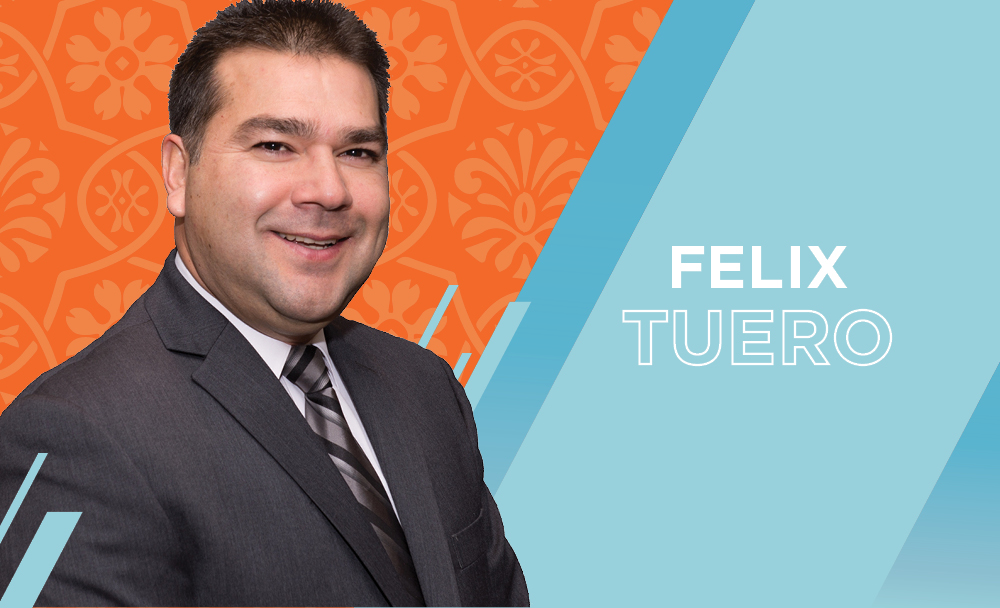 “Being Hispanic has allowed me to connect with many people from different countries from South, Central and North America. I personally enjoy the cuisine and culture, amongst other things.” 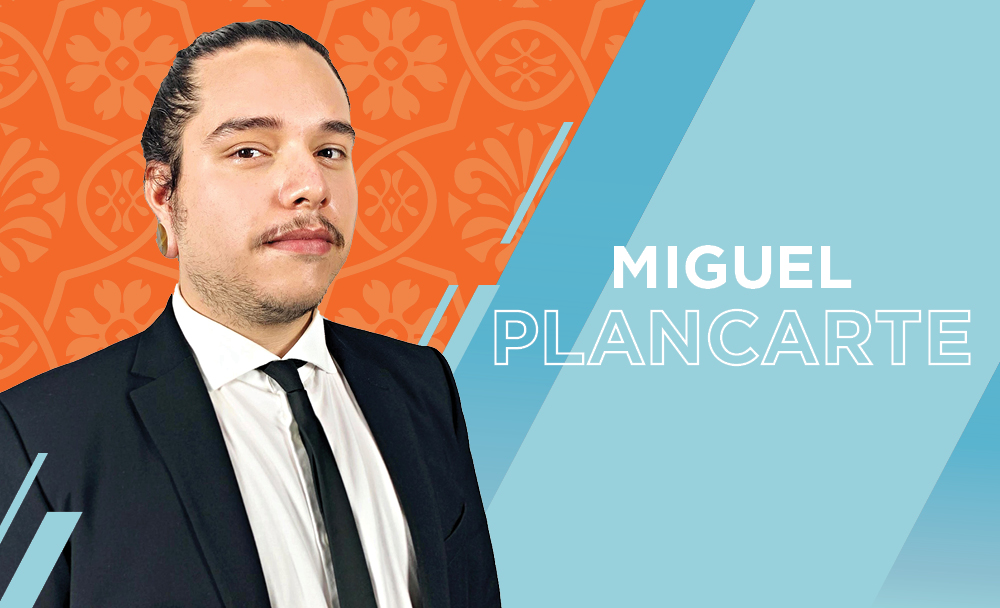 “What I love about being Latinx (specifically Mexican) is the variety of chiles! There are 64 types of chiles—150 varieties of chiles come from Mexico alone. In the great words of Lila Downs, 'Pero sin chile no ser vivir,' or 'But without chile I don’t know how to live.'" 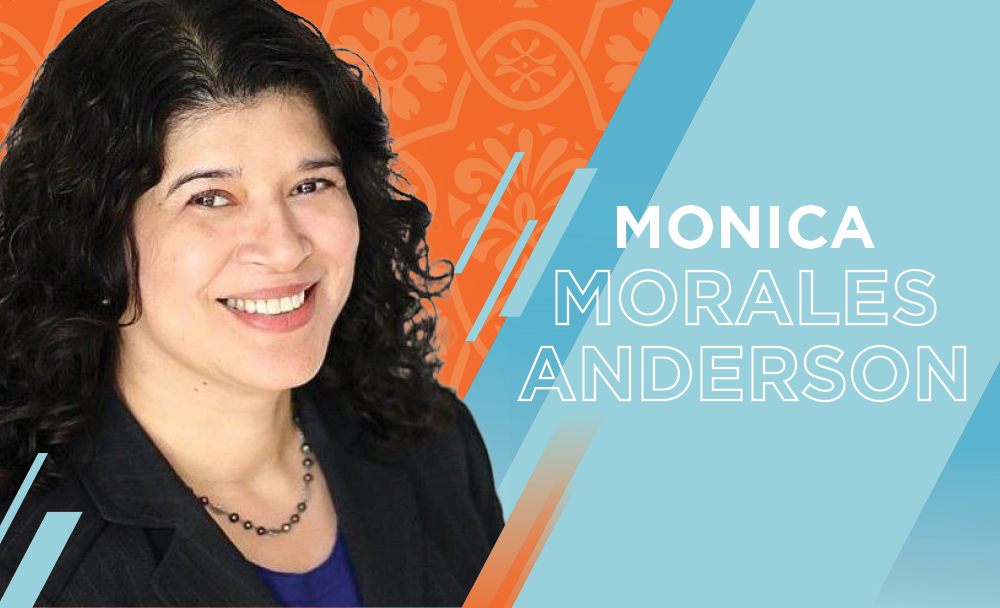 “There are a lot of things that I love about being Latina. What I love the most is our music! Whether it is Salsa, Mambo, Cha-cha, Tango, Flamenco or Mariachi, it is all just beautiful to me.” 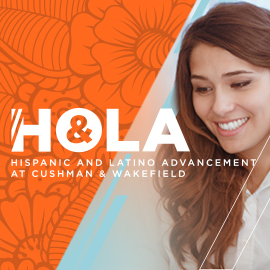 Our vision is to build a network of Hispanic and Latino employees at Cushman & Wakefield who are committed to celebrating our culture through local community outreach, education and networking while driving a culture of diversity and inclusion at the firm.

Learn more about our culture and opportunities to contribute to our extensive global platform of real estate services.
Browse Jobs