2019 ended on a positive note with consumer spending rising at a healthy pace and retail sales up.

With inflation muted and wages rising faster than inflation, consumers have extra spending power. Early holiday spending figures from the Mastercard SpendingPulse survey estimated that holiday sales were up 3.4% from last year, just below our forecast of 3.7%. Online shopping over the holiday season increased 18.8% YOY.

Despite the continued consumer spending growth, retailer bankruptcies increased in 2019 with 22 retailers filing, up from 17 in 2018. While eCommerce has had an impact on retail, most of these bankruptcies are due instead to leveraged buyouts and outdated growth models. Not all of these bankruptcies resulted in complete liquidations, but they did contribute significantly to store closures which reached a record high of nearly 10,000 in 2019 (the figure excludes restaurants). Apparel stores accounted for one-third of 2019 closure announcements. Shoe stores accounted for another 23%, most of which was Payless Shoesource alone which liquidated approximately 2,100 stores in the U.S. Current trends in the marketplace reflect more of a reinvention of retail than an apocalypse. Store closures are likely to continue in 2020, but at a slower pace. Most closures will fly under the radar as retailers let their leases expire. 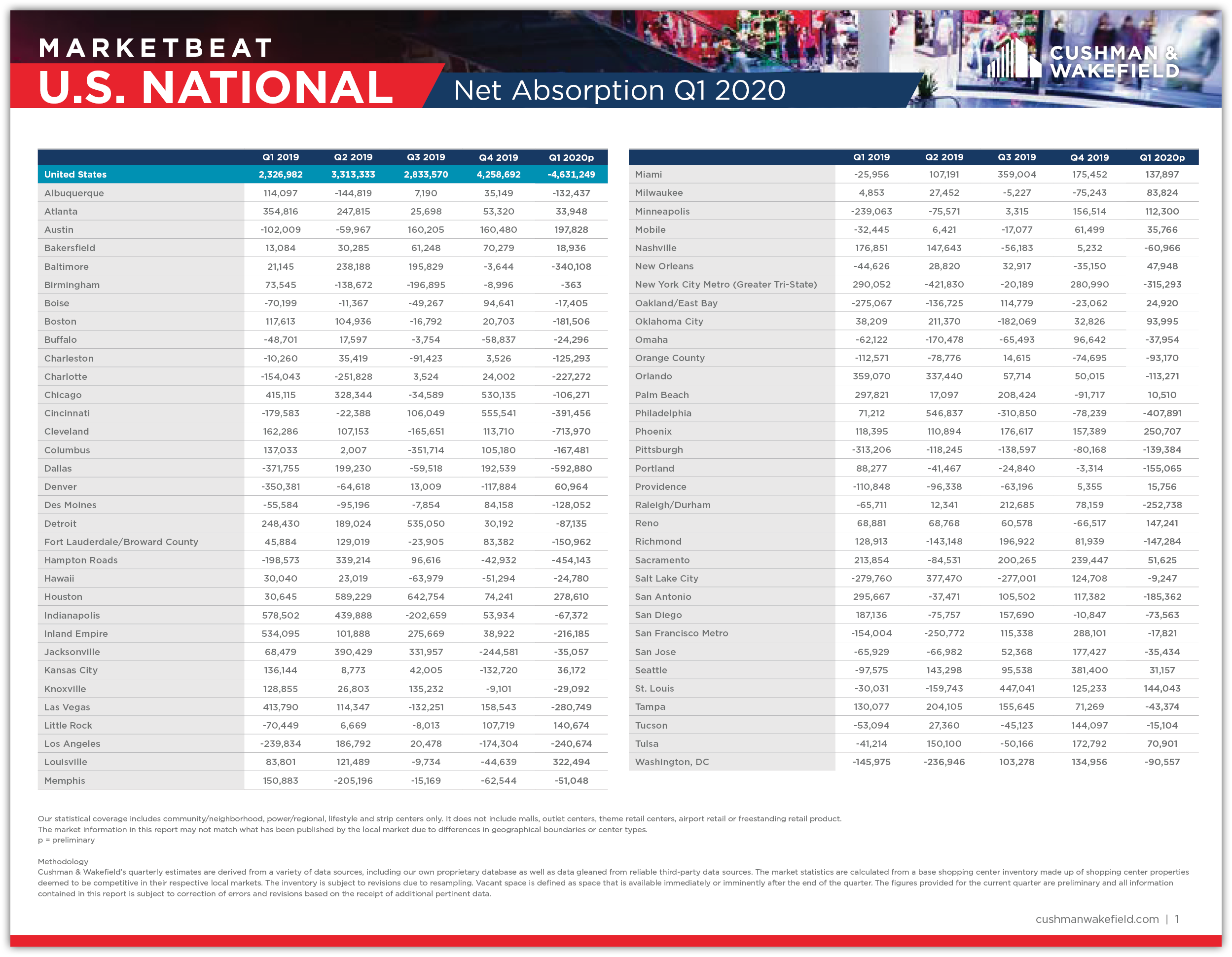 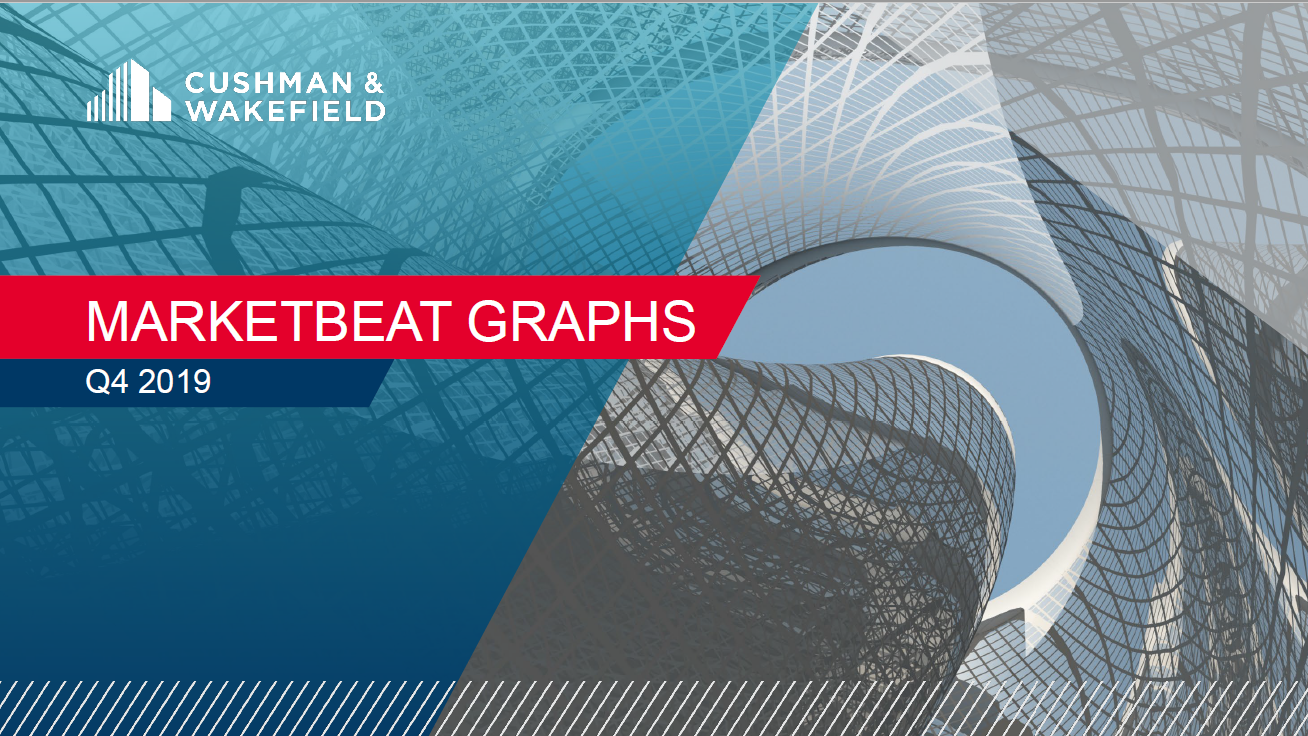 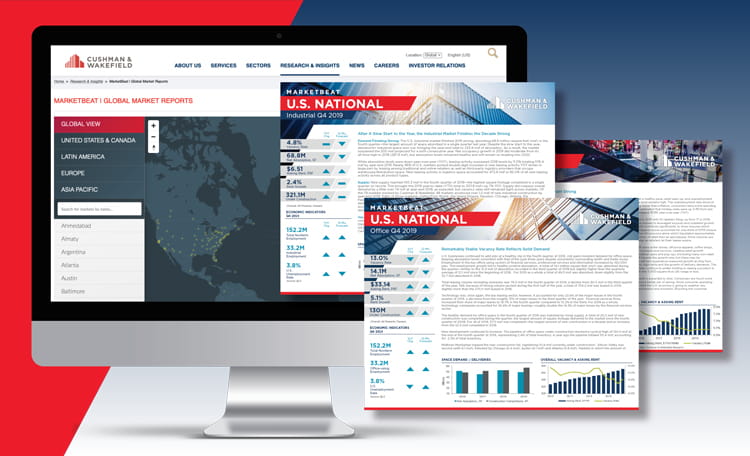 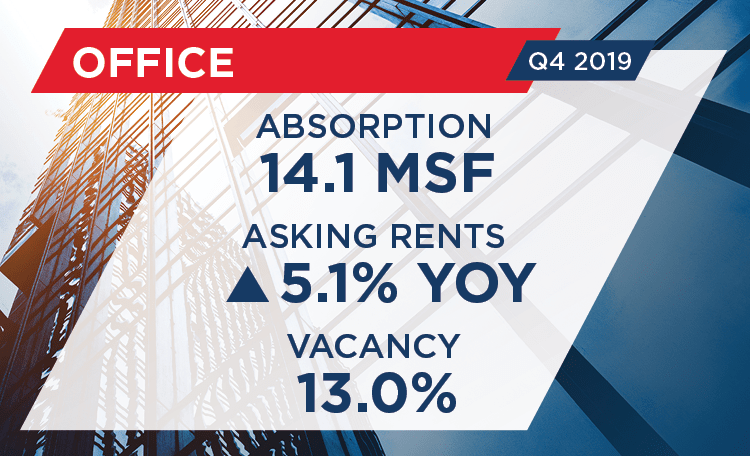 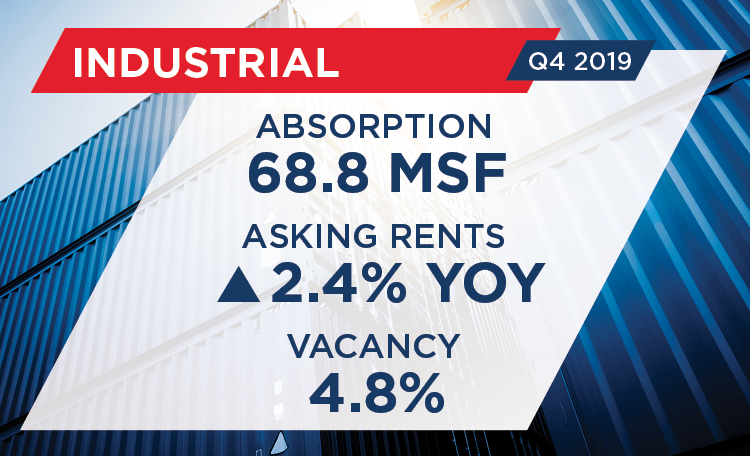 After a slow start to the year, the industrial market finishes the decade strong.
Carolyn Salzer • 1/16/2020 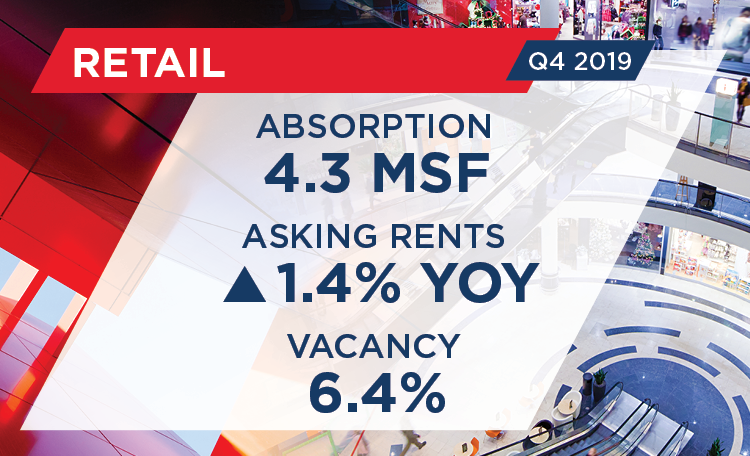 2019 ended on a positive note with consumer spending rising at a healthy pace and retail sales up.
Garrick Brown • 1/17/2020

2019 ended on a positive note with consumer spending rising at a healthy pace and retail sales up.
Garrick Brown • 1/17/2020 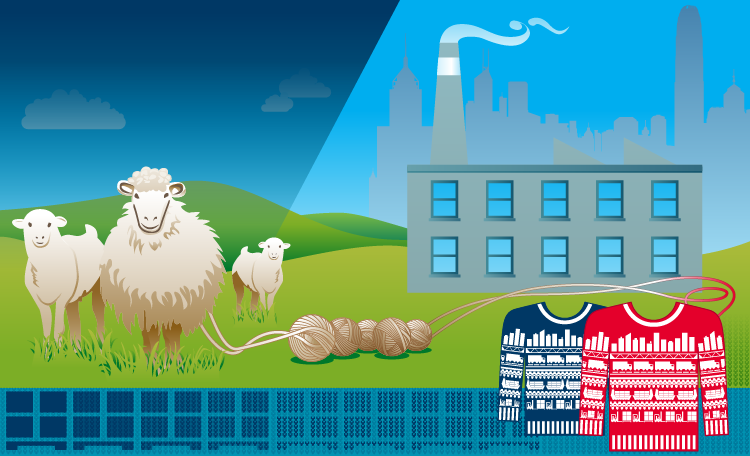 Where do ugly sweaters come from? How are they delivered to your doorstep?
Tray Anderson • 11/20/2019 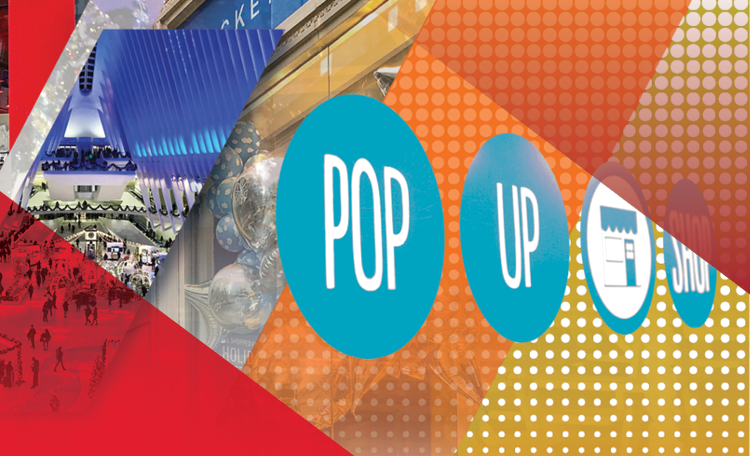 2019 was the year that the pop-up store "popped out." Digital natives going bricks-and-mortar; an explosion of local entrepreneurism; the rise of upstart brands; a new launching pad for global retailers, and so much more.
Garrick Brown • 12/10/2019

We’re on hand to help. Get in touch and we can assist with any additional information you need.
CONTACT US