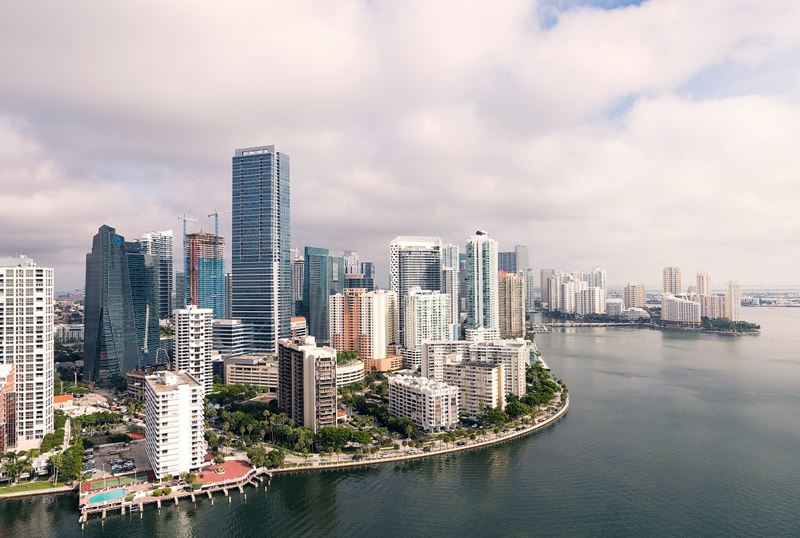 This is Messinger’s second time winning this honor in three years. At the 2017 Awards of Excellence, he was recognized for Florida Blue’s 81,000-square-foot lease at Doral Court in Miami, which was the largest relocation lease of 2017 in Miami-Dade, Palm Beach and Broward Counties. Florida Blue is an independent licensee of the Blue Cross and Blue Shield Association.

The Cushman & Wakefield Office Agency Leasing team in Fort Lauderdale, which is comprised of Deanna Lobinsky, Travis Herring, Katherine Ridgway, Chase Kulp and Jessica Gomez, was honored as the “Office Broker Team of the Year.” The team oversees leasing for 13 buildings in all of Broward County’s major submarkets totaling more than 3.5 million square feet.

“It’s always a great feeling to see your colleagues recognized for their successes,” said Gian Rodriguez, Managing Principal of Cushman & Wakefield’s Miami and Fort Lauderdale offices. “But I especially take pride in the fact that our brokers took home top honors in two of the five categories where they were named finalists.”