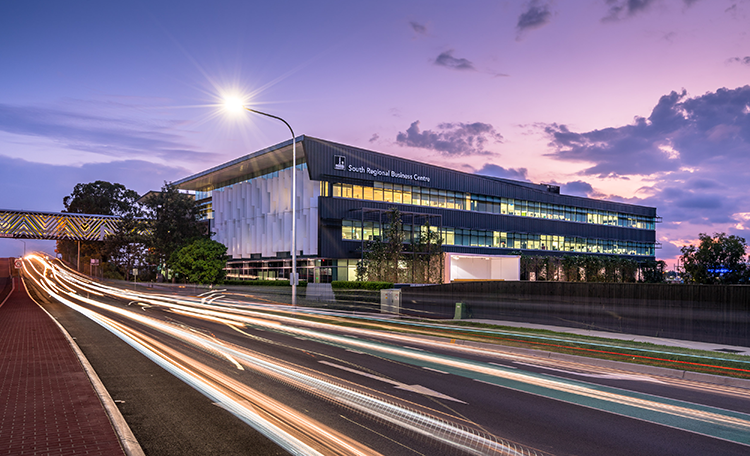 The site, with a WALE of 8 years, is fully leased to long-term tenant, Brisbane City Council with two, five-year options to extend. CBIC said the sale was part of their strategic plan to rebalance their property portfolio and finance the Council’s program to increase green space for Brisbane residents.

“Investors were clearly attracted to the Government-backed lease covenant, long term tenure and net lease structure, and given the current climate we expect the market will place a more heightened focus on security of income and covenant moving forward,” Mr Walsh said.

“This interest was heightened by the fact the site has an adjoining train station, as well as direct access to major road networks and public transport.”

Nick Spiro, Director, Commercial, Cushman & Wakefield added: “Despite the unique challenges facing the sector, the Brisbane market entered this period in good shape and is well positioned for the eventual recovery.”