Cushman & Wakefield today announced that it has significantly strengthened its national capital markets business with the appointment of two of Melbourne’s most prolific commercial property brokers, Nick Rathgeber and Leigh Melbourne. 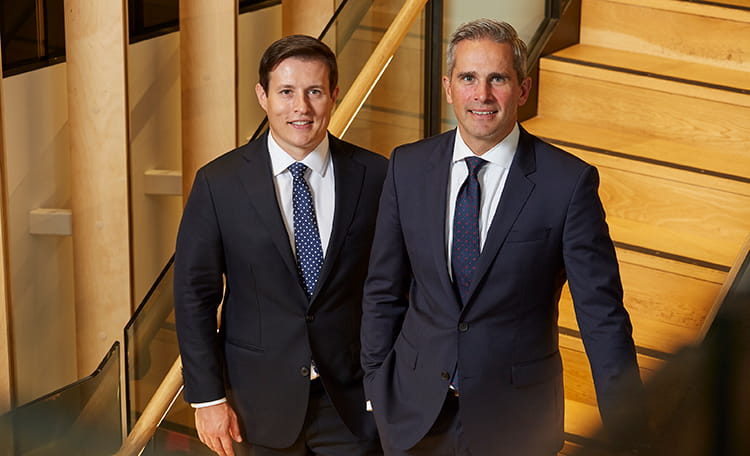 The appointment is part of the continued expansion of Cushman & Wakefield’s capital markets presence in Australia, having secured a number of top agents in Sydney, Melbourne and Brisbane in recent years, and before that, acquiring the Inc RE business in 2018. Over the past 24 months, Cushman & Wakefield’s Australian Capital Markets team has negotiated deals in excess of $30 billion in value.

“As deal flow continues to rebound in the office market across Australia’s east coast, the team are increasingly well placed to support an expected increase in capital transactions, as well as continue our strategic focus on capital partnerships and advisory.”

The appointments coincide with the release of Cushman & Wakefield research that shows that during 2020, Melbourne recorded annual office market investment volumes of $3bn and industrial property transactions totalling $2.9bn. Foreign investors were the most active buyers in both markets, representing 75% of all office purchases and acquiring 43% of reported industrial sales.

Josh Cullen, Head of Capital Markets ANZ, Cushman & Wakefield, said: “There has been a significant shift in the level of offshore capital targeting Australian commercial real estate assets. While inbound investment has long been a feature of the Australian market, accounting for 10% of office transactions in 2018, this stepped up to 22.4% in 2020. In fact, of the office sector deals done [nationally] so far in 2021, almost 70% have [involved] offshore capital.”

To further capitalise on heightened levels of foreign investment, Mark Hansen, Director Capital Markets - Asia Pacific, will be relocating to Singapore to facilitate capital flow from Asia into the Australian market.

“Mark’s move will help us support the changing requirements of offshore investors who are increasingly looking at partnering and joint venture opportunities in the Australian market.” Mr Cullen concluded.