Office investment picks up ahead of NSW and VIC reopening

Office investment has increased significantly in Sydney and Melbourne in the third quarter of 2021, in a sign of confidence in Australia’s largest office markets ahead of the return of CBD workers, according to Cushman & Wakefield's latest Investment Marketbeat.

During the September quarter, Investment into the New South Wales and Victorian office markets was $2.5 billion and $1.9 billion respectively, with the combined total of $4.5 billion comprising 76% of nationwide quarterly office investment of $5.9 billion. This was the second strongest Q3 office total on record, only surpassed by the $7.9 billion recorded in Q3 2019, and up from $3.9 billion in Q2 and $2.6 billion in Q1. 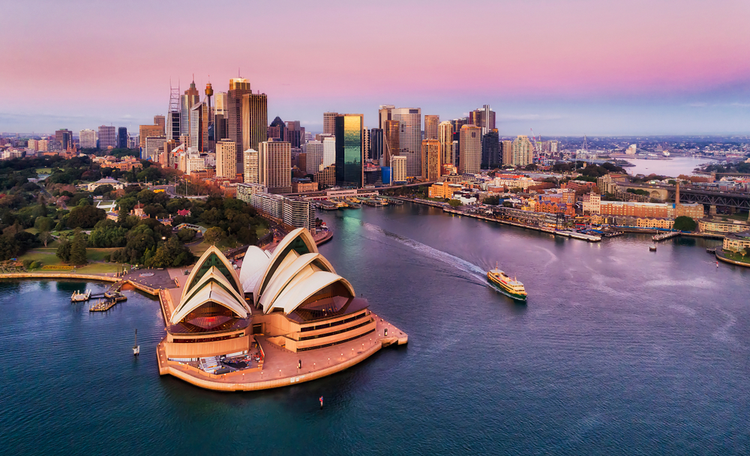 Office investment volumes were buoyed by the $1.2 billion sale of Melbourne Quarter Tower to the National Pension Service of South Korea, followed by the settlement of CIC’s 50% share of Grosvenor Place, Sydney. Other significant transactions included Mirvac and M&G Real Estate’s purchase of AMP Capital Wholesale Office Fund’s half share of 200 George Street for $578.5 million.

Healthy office investment equated to 51% of total investment in Australian commercial real estate during Q3, with an overall total of $11.5 billion. This brought the rolling annual total to $43.6 billion.

Retail transaction volumes were the next highest, totalling $2.5 billion in Q3 from 48 transactions. It was the strongest Q3 for retail since 2018, boosted mainly by the sale of sub regional and large format retail and neighbourhood convenience centres, including the Casey Central Shopping Centre for $225 million. 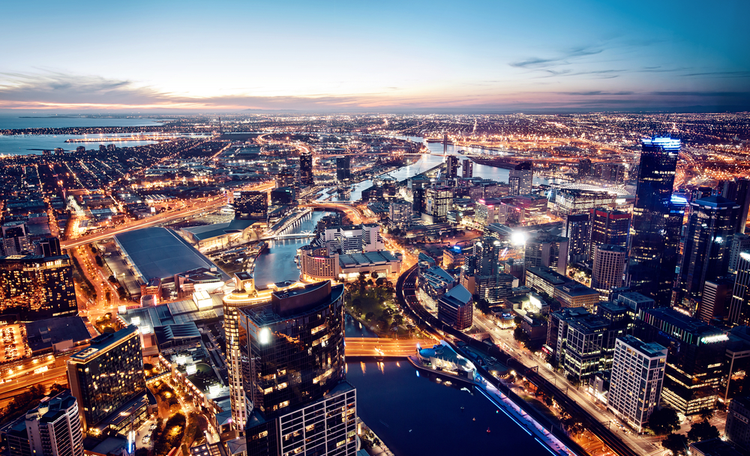 Following a record $8.3 billion invested in industrial assets in the June quarter, volumes slowed to $2.2 billion in Q3, though is double the average quarterly volume of $1.1 billion. Investment into ‘other’ or alternative commercial real estate assets also slipped to $936 million from $1.2 billion in Q2.

From a foreign investment standpoint, investment volumes softened in Q3 to $3.5 billion from $5.8 billion in Q2, or 30% of total volume, down from an average of 38% over the previous three quarters. South Korea was the primary source of offshore capital in Q3 at $1.2 billion, followed by China with $925 million and Singapore with $276.6 million. 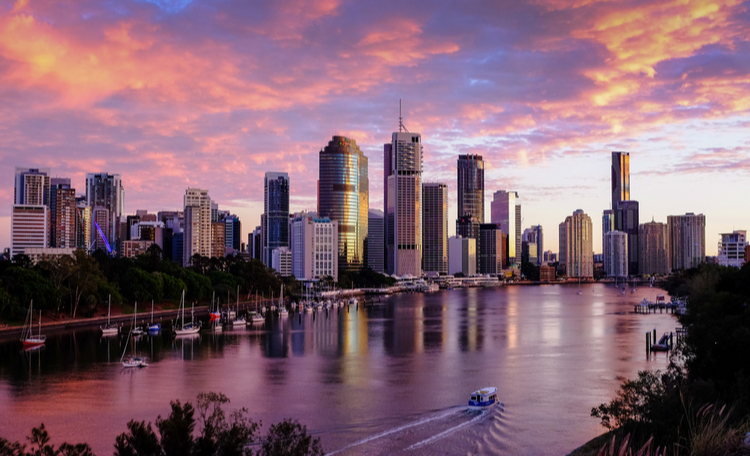 Cushman & Wakefield’s National Head of Research, John Sears, said: “Office volumes have continued to step up each quarter this year with activity rebounding ahead of the reopening of the Sydney and Melbourne CBDs. This is a strong vote of confidence in the longer-term strength of Australia’s largest office markets after a volatile 18 months.”

“The pipeline of office assets is even stronger, setting up a strong end to the year for office investment. With vaccine rates expected to be among the highest in the world and the planned reopening of international borders, we also expect to see foreign investors become more active into 2022.”