Self storage developer and investor StoreInvest part of the StoreLocal Group has struck gold as its brand-new strata development “The Workspace Hendra” in the northern suburb of Hendra was sold out prior to completion for $4.686 million.

The high exposure development is adjacent to the StoreLocal Group’s recently completed state of the art self-storage facility StoreLocal Hendra.

Located at 130 East West Arterial Road, the gated and secure complex incorporates a mix of 11 strata title business and storage units and was snapped up prior to completion by a number of local investors who were drawn to the site’s close proximity to the Airport Link Tunnel, Brisbane Airport, Gold and Sunshine Coast via the Gateway Motorway and surrounding residential catchment.

Cameron Heim and Harrison White of Cushman & Wakefield negotiated the sales and said the units were sold as storage sheds with no mezzanine included.

“The units were all sold out prior to completion of construction and proved a very popular size and price point in the market. The location was a large selling point in this development as all buyers live within 5 – 10 minutes of the site” he said.

Rob Mactaggart, CIO of StoreLocal Australia said that whilst the strata units were sold the self-storage facility will be retained as part of the Groups growing self-storage portfolio. “We certainly have an appetite to undertake mixed use developments where a storage asset is produced that we can retain for the long term”.

The facilities are operated by the groups operational arm which already has 30 sites in Queensland, NSW, Victoria and Western Australia making it the fourth largest self-storage operator in Australia.

“It’s been interesting to witness the progression of self storage investments, which are now trending towards high exposure mixed use sites, with the highest level of technology and access.

“In this day and age, self storage is a must have; and since Covid 19, we have seen a shift with a focus on retail facing service offerings, co working spaces and state of the art technology, including remote 24-hour remote access and all weather, drive through access.

“Gone are the days of storage centres being hidden away in small pockets of industrial precincts. The demand for storage hubs is growing and that trend is here to stay!” Mr Mactaggart concluded. 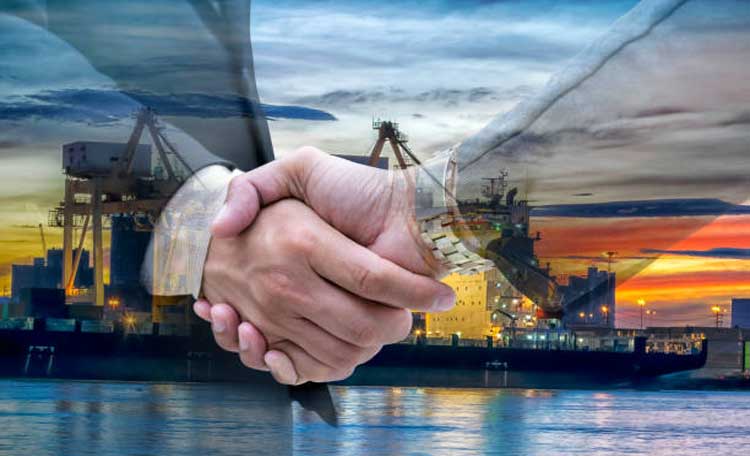 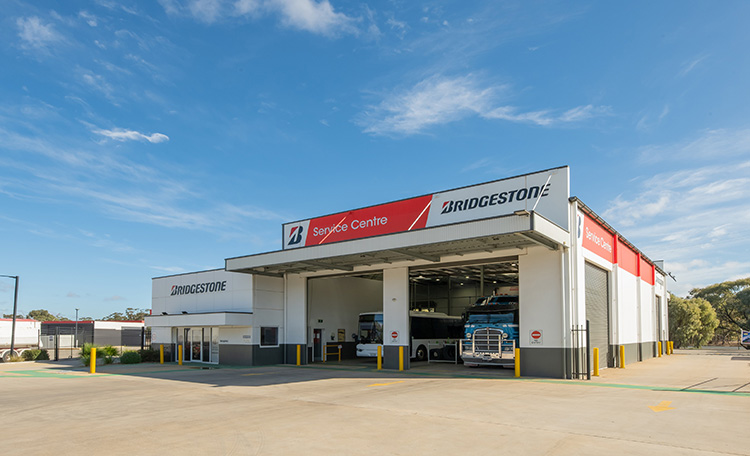 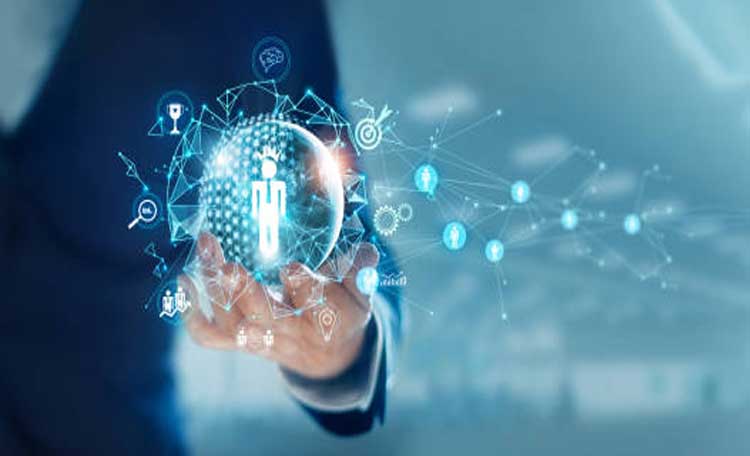 Cushman & Wakefield is pleased to announce the appointment of Marcus Tanti as Director, for its Tenant Advisory Group, based in Melbourne.