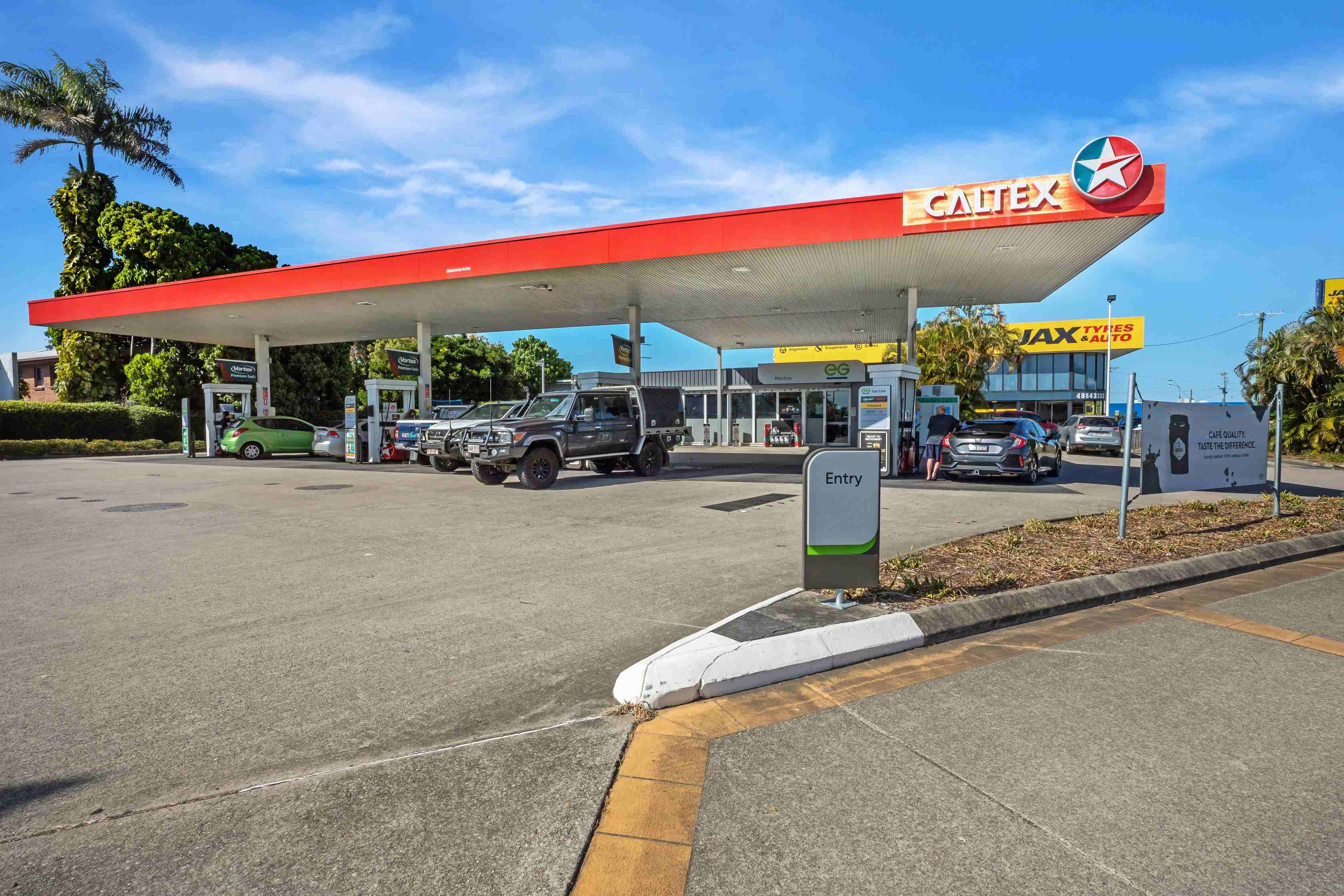 An overwhelming level of investor demand has seen a high-profile service station leased to the EG Group, hit the market in Mackay, Queensland.

Well known to many Mackay residents due to its iconic location, directly across from Caneland Central Shopping Centre, the service station was originally developed in 2004 by the current owner Waltnib Pty Ltd, and originally leased by Woolworths Petrol Plus, however, following the $1.7 billion deal to purchase 540 Australian fuel convenience sites, the lease was assigned to the EG Group.

The EG Group currently operates in 10 countries and has a total of 6,322 service station sites, including over 500 in Australia.

Currently branded as Caltex, the service station offers a E10, Unleaded, Diesel, LPG and is a EG Fuelcard approved location and is situated on a 1,611sqm site at 3 Mangrove Road, Mackay, the site is being offered to the market through Daniel Cullinane and Sam Nugent of Cushman & Wakefield’s National Investment Sales team, who said the current lease until 2027 and options until 2032 will provide the new owner with a net annual income of $165,165.

“We expect this asset to be subject to an overwhelming level of demand. When considering fuel and convenience assets, the number one factor that is desired by investors is proximity to amenity and when it comes to amenity, being across the road from one of Queensland’s biggest regional shopping centres that has over 5.61 million annual visitors is about as good as it gets,” said Mr Cullinane.

‘This, in conjunction with the ability to purchase an investment with cashflows underpinned by a multinational tenant and with close to twenty years history in the location will provide investors with a risk adjusted opportunity to deploy capital into one of Queensland’s most desirable regional economies’ added Mr Cullinane.

‘As part of EG’s deal to purchase $1.7 billion worth of Woolworth Service Stations, there was a pre-existing fuel supply agreement with Caltex which has now been assigned to Ampol and in line with their national rollout plans, this asset will be subject to a range of works to ensure it reflects the Ampol branding in the coming months,’ said Mr Nugent. 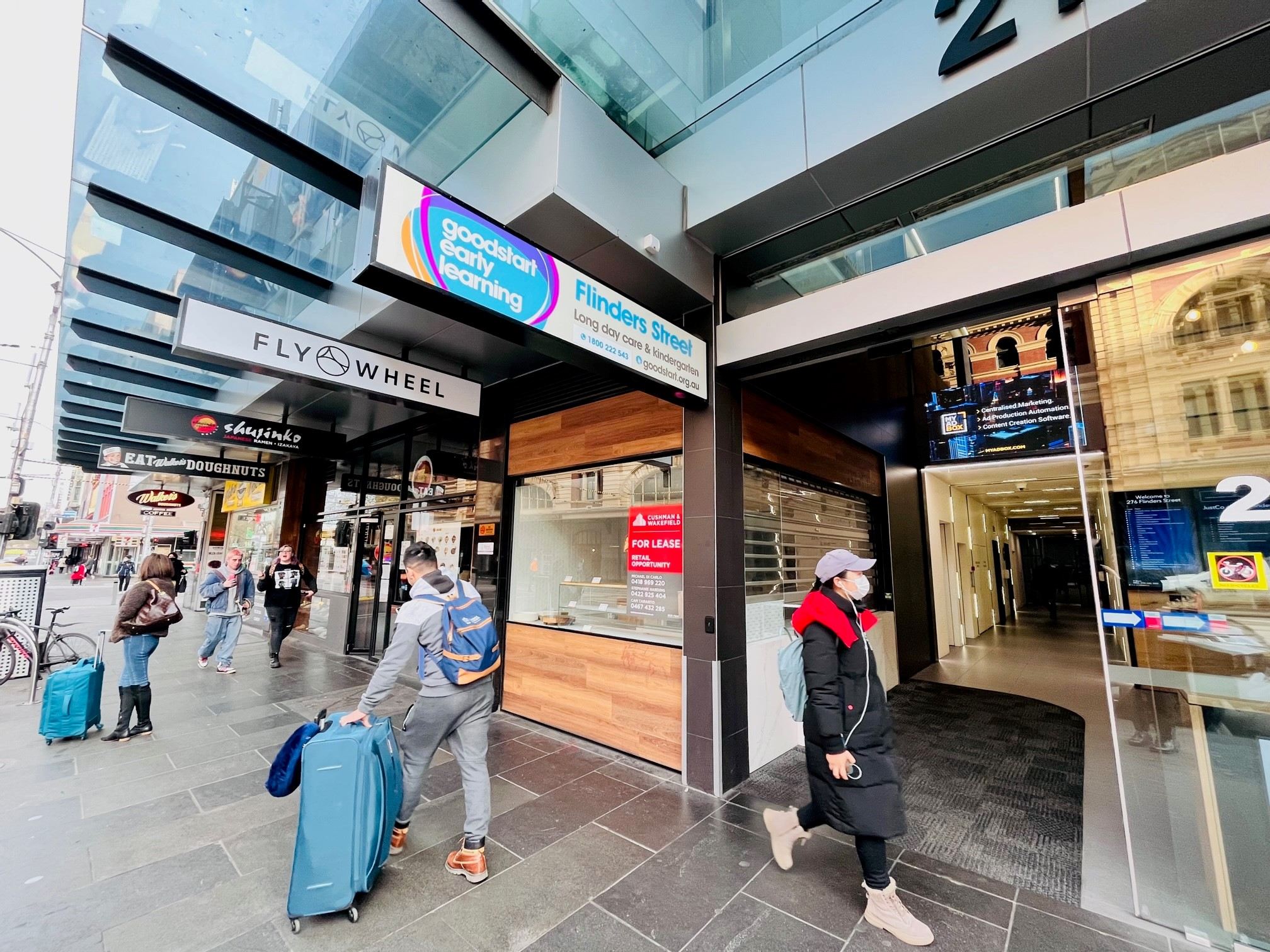 Five new Food and Beverage Retailers in Melbourne’s CBD have signed new long-term leases along Flinders Lane and Flinders Street, further bolstering the hospitality precinct as the strength in the retail market renews. 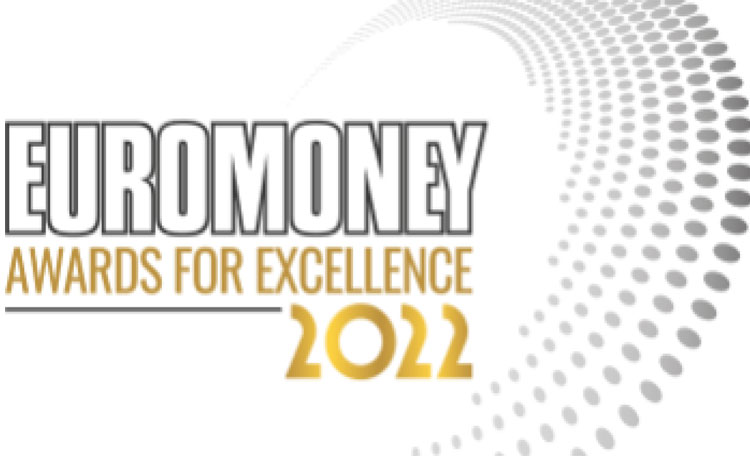 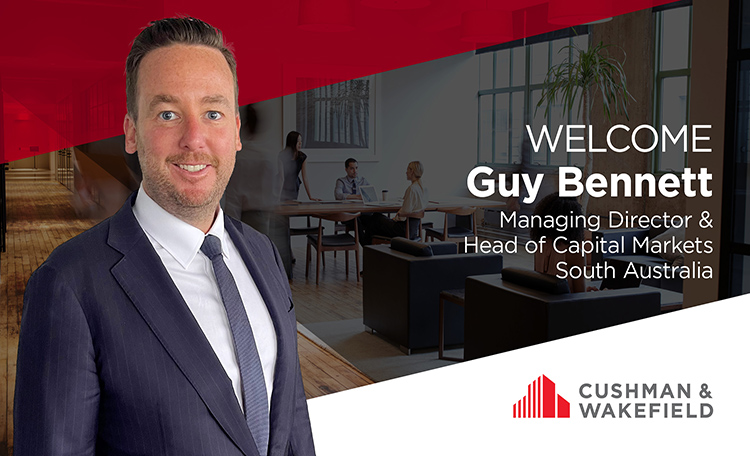