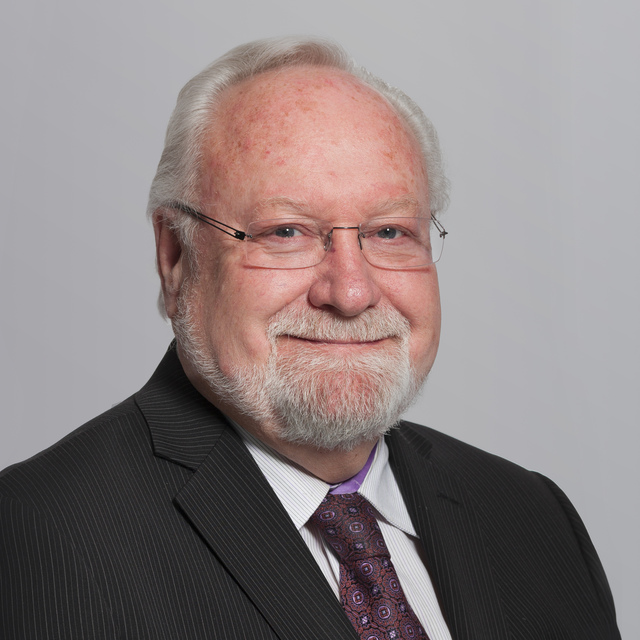 Peter Mason is a respected commercial and industrial real estate broker for over four decades.  Peter Mason has extensive expertise brokering transactions in office, retail, industrial and land throughout the Greater Toronto Area and Ontario.  As the Senior Vice President and Director of Business Development in Toronto North/East, he was the team leader for the development of the 53-acre Commerce Valley Business Park in Markham.  He successfully attracted 3 national hotels, 10 restaurants and the 163,000 sq.ft. Head office for Pfizer Canada.  This site will attract an additional 1.1 million sq.ft. of development.  In addition, he has been actively involved in completing over 250 million sq.ft. of industrial/commercial/retail transactions and significant land sales during his career.

Before joining Cushman & Wakefield ULC, Mr. Mason founded Mason International in 1967 and was President until 1997 when he merged with a national brokerage company of which he was Senior Vice President and Managing Director.  He is very active in the commercial real estate industry and has won several notable awards in recognition of his sales excellence and contributions to the business community.

Mr. Mason was the first Canadian to become the International Chairman of the Advisory Board for New America Network (now NAI) in 1996, representing 6,000 agents worldwide. He was Co-Owner and Canadian President of  NAI, building a network throughout Canada from 1989 until 1996. Mr. Mason is also a past President and Honorary Life Member of both the Ontario Real Estate Association and the Toronto Real Estate Board, a former Director of the Canadian Real Estate Association and former Director of FIABCI. He is the past Chairman of the Society of Industrial and Office Realtors, Central Canadian Chapter, and was a founding Director of the Real Estate Council of Ontario for governance of Ontario’s 60,000 agents. Mr. Mason was also a member of the Justice of the Peace Review Council for the Province of Ontario and is a former Vice President of CoreNet Canada. He is a past member of the Ontario Commercial Council (OCC) for the Ontario Real Estate Association. In addition, he was a member of the Canadian Real Estate Association Task Force Building Committee. He is a past Director of the Canadian Commercial Council CCC for CREA. Mr. Mason as Co-Chairman with Markham Mayor Frank Scarpitti for the Capital Fundraising Campaign for the $400,000,000 addition and expansion of the Markham Stouffville Hospital has successfully completed the hospital’s fundraising campaign of $56Million. Mr. Mason is the past Vice Chairman of the Markham Stouffville Hospital Foundation Board of Directors.  Currently Chairman of the Governor's Circle for the new 760,000 sf Markham Stouffville Hospital in the City of Markham.