“Good interconnection of urban regions in the Randstad is the best way to create an agglomeration advantage for our entire country. Only then can we take maximum advantage of the fourth industrial revolution.”

The Netherlands has a lot to offer the world: we have an ideal business climate, leading universities and an excellent physical and digital infrastructure. But also an open culture that is economically and politically stable and, last but not least, we are the logistics hub of Europe. As a country, we can provide organizations with a total package. With a quality of life that matches their services and the housing, culture and training needs of their employees. This makes the Netherlands very promising when it comes to future-proof prosperity and economic growth. But then the ambition must be raised and the inhibiting factors tackled so that we are prepared for what the fourth industrial revolution will bring about. Because the current fragmentation of the Netherlands prevents agglomeration benefits from remaining relevant in the coming decades.

Scale is a prerequisite for long-term successful international competition and for being among the top 10 most competitive regions in the world. This can only be achieved if we are prepared to set higher goals and, for example, develop the Randstad into the model city of the fourth industrial revolution. The Netherlands as the Gateway to Europe. This requires a new, supra-urban direction in which strategic policy areas such as quality of life, infrastructure, housing and work locations are managed as one city. Because by boosting the economic climate in the western part of our country, this serves the whole of the Netherlands. After all, the multiplier that this yields for the rest of the country is many times greater than the sum of divided prosperity.

A greater focus on liveability is crucial in turning the current polarization trend into opportunities for everyone. The quality of life in particular determines whether a city or region is attractive. Whether this concerns clean air, sustainable and safe housing, a good and future-oriented infrastructure or highly qualified education. The good interconnection of urban regions - as we know them in the Randstad - is the way to create an agglomeration advantage for the benefit of the entire country.

The Netherlands needs a clear and strong proposition in which we measure ourselves against internationally very strong regions. We are often big in thinking small: from our perspective, Almere may well be far from Dam Square in Amsterdam. But how great would it be if Almere really becomes part of the same ambition and therefore of the same city? For a commuter in New York, London or Paris, the distance between Amsterdam and Rotterdam is comparable to the distance between the different neighborhoods in their city. And if it is possible there, it is certainly possible in our country.

This article is the second in a series of three in which Jeroen Lokerse examines the changing role and function of real estate due to the structurally changing world and the opportunities it offers to create sustainable business value for society and clients. 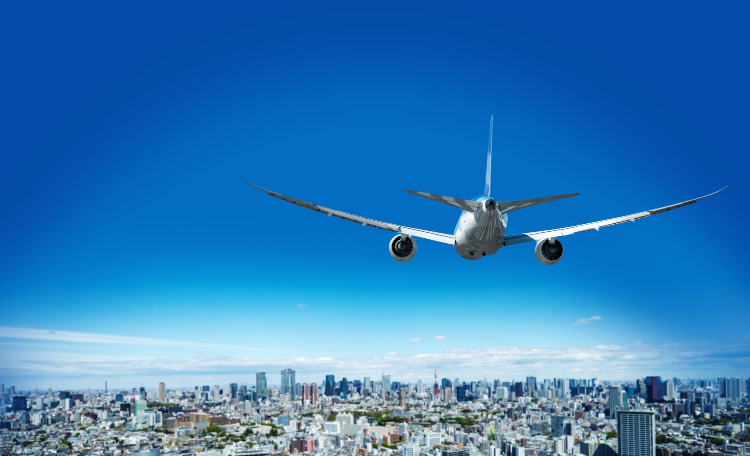