We move too little. Both the city and its inhabitants. While the population density in the cities is growing.

Now that we are faced with the challenge of facilitating population growth in our cities in a healthy and safe way, cities often opt for densification. With this they are taking a major step towards solving the housing shortage, but in terms of health for the city and its residents, this has both advantages and disadvantages.

Urban densification can make a positive contribution to people's health and reduce CO2 emissions. If the distance to a supermarket or restaurant decreases, people move faster on foot or by bicycle. This also applies to good public transport connections between different city neighbourhoods. In addition, it contributes to a stronger sense of community and security. It encourages meeting and social connection.

Relatively speaking, children in the city only move outside independently at a later age. Safe neighbourhoods with good cycling and walking paths, well-organised squares and good places to play and exercise should facilitate this better. At the same time, safe neighbourhoods also offer children an important social aspect. They ensure that children can meet each other outside school and experience positive, but also negative social experiences, as important baggage for later.

One of the challenges with densification is that we do not count ourselves rich with existing parks in inner-city developments. It has a negative effect if parks are overcrowded because public space has been cut in the neighbourhood and, moreover, the distance to the park is too great for children to go there independently.

Unfortunately, there is a big difference between neighbourhoods when we look at the amount of green and safe outdoor space and play areas related to the income and education level of its residents. The (local) government and/or housing association can and must play a direct role in this, of course ensuring the preservation of affordable housing. Taking into account the positive effects of a healthy mix between people from different social and cultural backgrounds also contributes positively to this. They can encourage each other to change behaviour.

Moreover, greenery and water encourage social encounters, contribute to social cohesion in the neighbourhood and combat loneliness. People are more likely to move, play sports and play outside due to the presence of greenery and it also has a soothing, relaxing effect that reduces stress and concentration problems.

If we want to facilitate urbanisation in a sensible way, integral care for a healthy, safe and inclusive living environment is crucial to guarantee our social standard. There is a need for exercise space for healthy cities.

Every month a column by Elsbeth Quispel is published on a topic related to the value of the city. In this she gives her vision on the social relevance of cities, urban development and therefore also real estate. This vision is based on internal research and dialogue with internal and external stakeholders, in close collaboration with consultants and analysts from our Real Estate Strategy & Innovation team. More background can be found in the white paper of the same name (in Dutch). 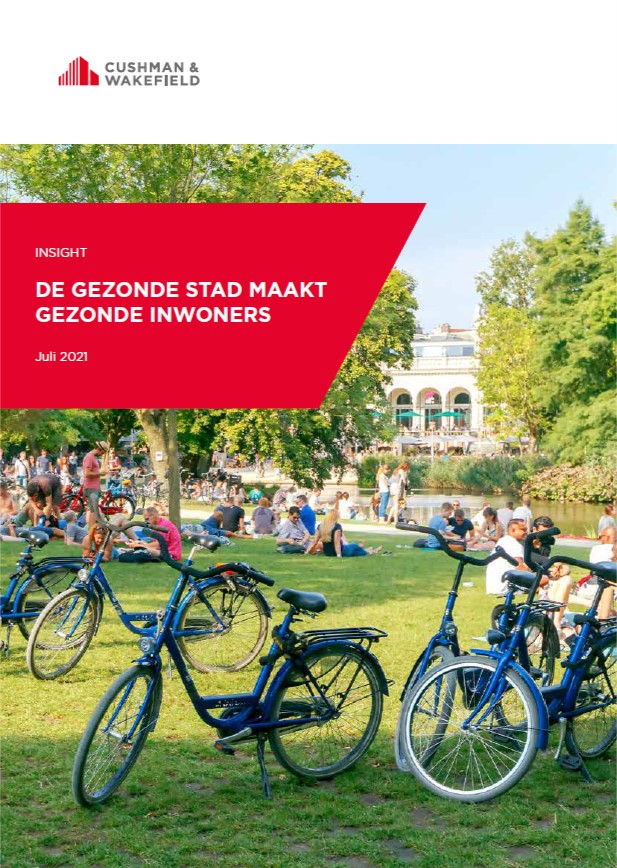 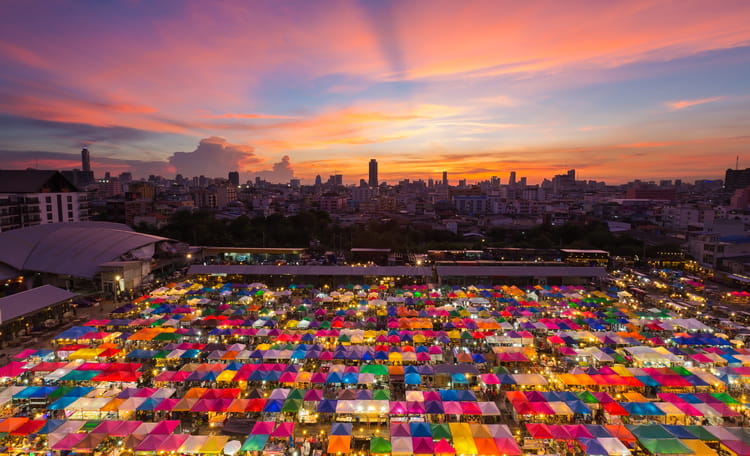