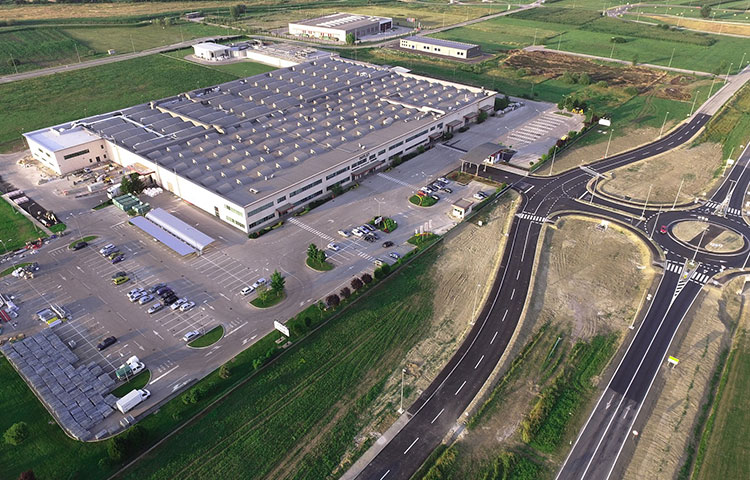 Global manufacturing has entered a new era, marked by the growing influence of technology and innovation on production processes and logistics. Formerly low cost locations such as China and India are moving up the value production chain through country-sponsored support of technological adoption.

Despite higher costs relative to Asia, growing concern for IP protection combined with skilled labour availability is keeping North America at the top of the rankings.

In order to speed up technological adoption in manufacturing, a number of countries have already adopted 2025 or 2030 initiatives aimed at advancing Industry 4.0 innovations such as Big Data, the Internet of Things and 3D Printing. However, the full integration of cost and production efficiencies will take time, due to the investment required in existing plants, equipment and the training of skilled labour.

Paving the way, acquisitions and partnerships with high-tech companies and technical schools is intensifying, an approach that promises to boost the ongoing shift from labour-intensive to automated production. The increasing cost of labour in traditional industrial locations, coupled with labour shortages, are also driving change. Certain kinds of manufacturing, such as apparel, still rely heavily on labour and will therefore continue to exploit lower cost locations. However, such a strategy could be compromised, as some low cost locations may also have labour pools that lack appropriate skills.

CHINA’S TRADE PRACTICES UNDER THE GUN

On another front, troubled trade relations between China and the US are having a global impact, albeit less so for the US. The latter’s highly diversified economy and sizeable consumer market provide strong leverage at the negotiating table with China. Nevertheless, these current trade disagreements are being exacerbated by a growing desire among manufacturers and governments to protect innovation IPs in production relationships with China.

Through its foreign direct investment and acquisitions, China has successfully accessed IPs to the point that, the German, French and Italian governments have blocked attempted acquisitions by the Chinese. At the same time, European governments have been pushing for a tighter screening regime on investments emanating from outside the EU and last year the European Commission put forward a proposal to give the EU the right to supervise investments in sectors where it subsidises technology.

Moreover, IP concerns could negatively impact on foreign direct investment in Chinese manufacturing, something the Chinese are already addressing through incentives and more flexible trade agreements. With foreign manufacturers increasingly turning to lower cost Asian countries, the rate of growth in China’s economy is forecast to gradually slow – with expected GDP growth of 6.8% in 2018 edging down to 6.1% for this year and 5.8% in 2020. For the time being, China remains the world’s manufacturing power house but, as location priorities and concerns change, other countries (in Asia) and regions (the Americas) are becoming strong challengers.