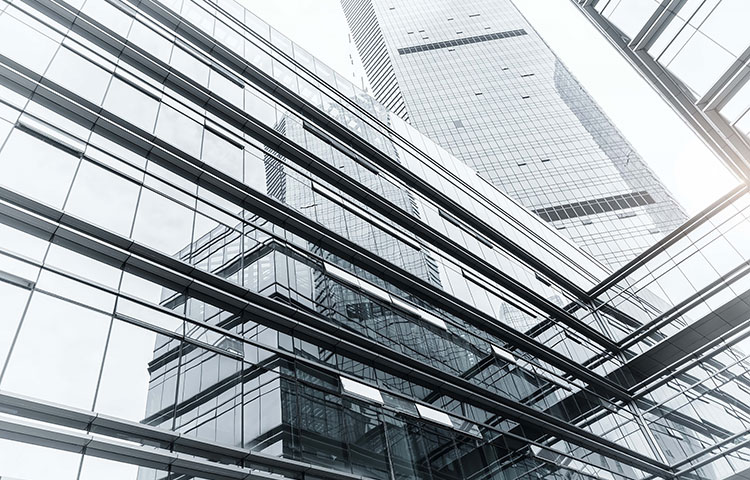 Several office markets in Asia Pacific such as Singapore, Sydney, Melbourne and Ho Chi Minh City continued to experience rising rents in the first quarter of 2019 as new supply remained limited. Meanwhile, Jakarta’s Grade A average occupancy rate in the same period continued to decrease, falling to 74.13% during the quarter from 76.67% in the same period of 2018. Data from our Q1 2019 Asia Pacific Office MarketBeats showed that this was mainly due to the large additional supply in the first quarter of 2019.

Seoul’s office market, on the other hand, remained tenant favourable. Two sizable office buildings are scheduled to be delivered in Q2 2019, which is expected to further elevate vacancy rates.

Here’s an overview of the first quarter performance in some of Asia Pacific’s office markets.

During the first quarter of 2019, Grade A CBD rents rose by 2.3% to S$10.61 per square feet per month (psf/mo), surpassing the previous peak of S$10.43 psf/mo in 1Q 2015. Decentralization activity may increase due to high CBD rents, with Bayer leasing 38,000 square feet of space at Paya Lebar Quarter. Co-working demand will be maintained, as there is still room for the sector to expand further.

Market fundamentals remain firmly landlord favourable with stock hard to come by, although tenant demand appears to be past its peak. After a period of subdued growth, Premium rents have now recorded multiple quarters of solid rent growth. As a result, Prime gross effective rents have grown 8.0% year-on-year (YoY) to A$1,030 per sqm p.a.

Average asking rents continued upward as a result of limited space available for lease, rising marginally by some 1.1% on quarter, but a significant increase of 8.7% on year. Rental growth is expected to be sustained in the short- to medium-term.

The average gross rental (all grades) in US dollar terms continued to decrease, falling by 7.3% from the same period in 2018 to US$20.24 per sq.m. per month. Rentals are expected to remain under pressure until the end of 2019, with overall vacancies projected to rise further as supply growth will not be balanced by the demand size.

Seoul’s office occupier market continues to remain tilted in favor of the tenant. The average vacancy rate of Grade A office buildings in Seoul dropped for a second straight quarter, as availabilities in the three business districts of the CBD, GBD and YBD fell marginally to 9.1% in Q1 2019. This can be mainly attributed to a combination of little to no new supply during the quarter, as well as rapid absorption of availabilities in YBD due to aggressive marketing.

For the full data and analysis of Asia Pacific’s office sector in the first quarter, visit our MarketBeats portal.