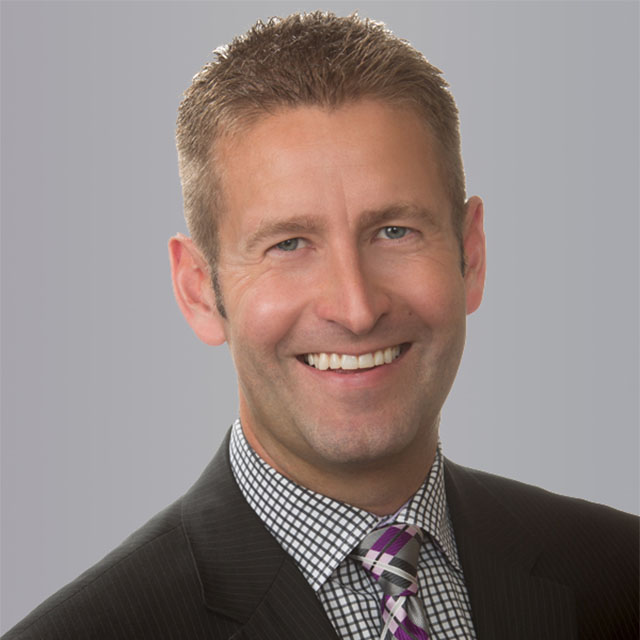 Brett also volunteers as a member of the River Valley Alliance Advisory Committee.

In his spare time, Brett enjoys golf, travelling and gourmet dining. He and wife Chantel have been married since 2005.