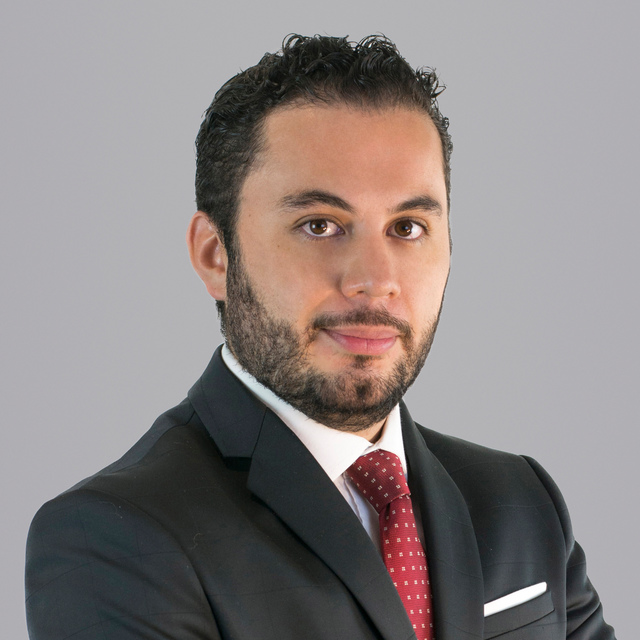 Juan Pablo is an architect with experience in green constructions and in certifications for sustainable buildings such as LEED (United States) and PAASDF (Mexico). In 2012, he participated in the team in charge of LEED Volume certification for 25 HSBC branches throughout Mexico, being the first LEED Volume project in Latin America. In 2013 he participated in the LEED certification of  Lend Lease MX offices, obtaining 85 points and being the interior project with the highest score in Mexico. As sustainability manager at Cushman & Wakefield, he has participated in the certification of projects such as AXA Mexico, AXA Monterrey, City Express Hotels in Puebla and Mochis, Tech Parc in Guadalajara and is currently participating in the certification of projects such as Plaza Scotiabank in the Mexico City, Centtral Interlomas in Huixquilucan and Ingenieros Militares in Naucalpan, among others. Likewise, he is a professor at Universidad Intercontinental in the School of Architecture where he teaches the class of Selected Topics I: Certification of sustainable buildings for 7th semester students.