Office Take-Up Rises For Third Quarter In A Row

The continued increase is an indication of a renewed focus by office users on their housing issues. The resumption of housing trajectories by office users parallels the slowly ebbing pandemic, the resulting restrictive measures and the favorable economic outlook. The recovery of the office market started in the first two quarters of this year and is clearly continuing in the third quarter. The positive sentiment was led by smaller office users and companies in the tech sector in the summer months and is now being followed by larger corporate organisations.

The return of business service providers and the office segments of industry, trade and transport companies is shown by the increased share of these sectors in the office take-up of 29% and 25% respectively. This increase is caused by very large transactions, such as those of legal service providers De Brauw (18,000 m²) and DLA Piper (7,000 m²) on the Zuidas, and several medium-sized transactions that have been registered throughout the country - including those of Hekkelman Advocaten & Notaries in Nijmegen (3,200 m²) - and those of the financial specialists of BDO (3,200 m²) in Rotterdam. The share of financial services in office take-up decreased further, while the government and other non-profit institutions also took a step back compared to last year.

Jan Verhaegh, Head of Office Consultancy: “Office users are now mainly focusing on recalibrating their accommodation strategy in line with the organizational objectives in the medium term. The period of working from home and the extent to which this will be a permanent aspect, in combination with a new function of the office, are currently being mapped out, but has not yet been crystallized everywhere. We mainly see a trend towards different use of the office instead of a trend towards less office. The office remains the primary hub for collaborating with colleagues and clients. That translates into an increasing demand this year.”

About 51% of the total occupancy of office space in 2021 took place in the five major cities (G5). The share of the G5 in the total Dutch commissioning is therefore at a remarkably higher level than in 2020 (44%) and is again in line with the long-term average. Amsterdam has this year, at 25%, a significant share of Dutch office take-up as a result of new construction that has become available. The increase in supply has largely made possible the new, higher relocation dynamics, especially in Amsterdam.

The relatively ample market situation in Rotterdam allows for a comparable take-up development to that of Amsterdam. The office market in the port city saw take-up fall only slightly last year (-3% compared to 2019) because there was a relatively large amount of office space available compared to the other major cities. The current share of Rotterdam (13%) in the total national office take-up has not been this high since 2007.

The total commissioning of offices throughout the Netherlands in 2021 is still heading for a level of around 1 million m². This expectation is based on the identified demand from office users who still want to conclude a new lease in 2021. Due to expiring lease contracts, this group has restarted their housing process. Based on the total search query currently covering 400,000 m² throughout the Netherlands, Cushman & Wakefield expects a take-up until the end of the year within the range of the five-year average (1.1 million m2). Full recovery of office take-up to pre-COVID level is expected by the advisor in 2023, subject to a healthy supply situation in the office market. The initial euphoria about working from home has been pushed into the background by successive lockdowns. From SME to multinational, the optimal deployment of the office in the post-COVID era is being considered.

Jos Hesselink, Research Lead Netherlands: “The Dutch economy has recovered very quickly in the course of 2021. Concerns about rising unemployment have given way to concerns about acute shortages of personnel in virtually all sectors of the economy. Commercial organizations are currently doing everything they can to entice talent to come and work for them. An important secondary employment condition is being able to offer an inspiring working environment at high-quality locations. This means that employers are careful not to give back (perhaps too much) office space to the market right now. Also in view of the relatively sharply rising rents at these locations as a result of the current supply shortage in recent years.”

Read more - Value of the Office 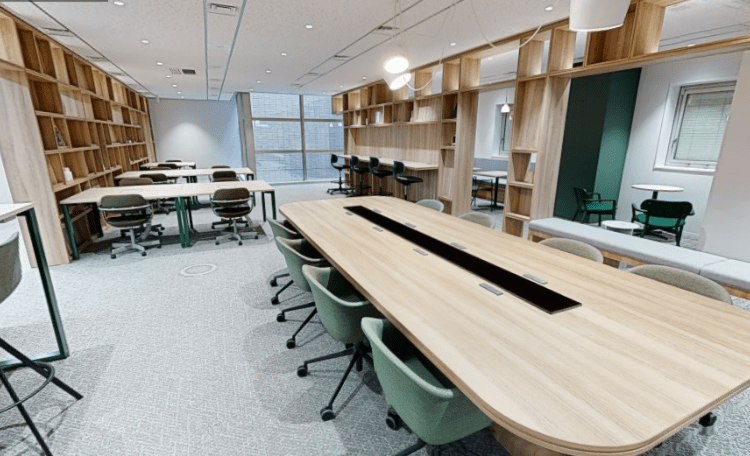 Whether you are a millennial or a baby-boomer; based in London or Lithuania, the pandemic is likely to have had some emotional or psychological impact on you.
Sophie Schuller • 26/10/2021 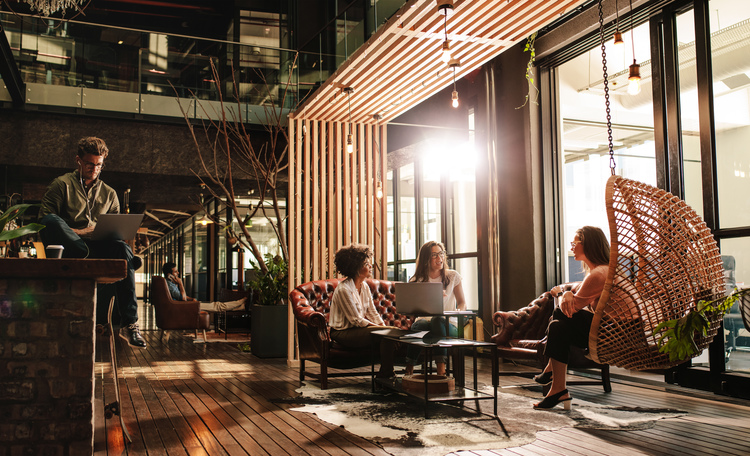 Not a pandemic, but demographics will decide the future and value of the office

The global pandemic has massively accelerated our understanding of the opportunities for remote working. Those who only need a computer and telephone for their work have been putting home working to the test en masse since mid-March and, thanks to technology, have confirmed that this throws up few obstacles.
Jan Verhaegh • 06/10/2020 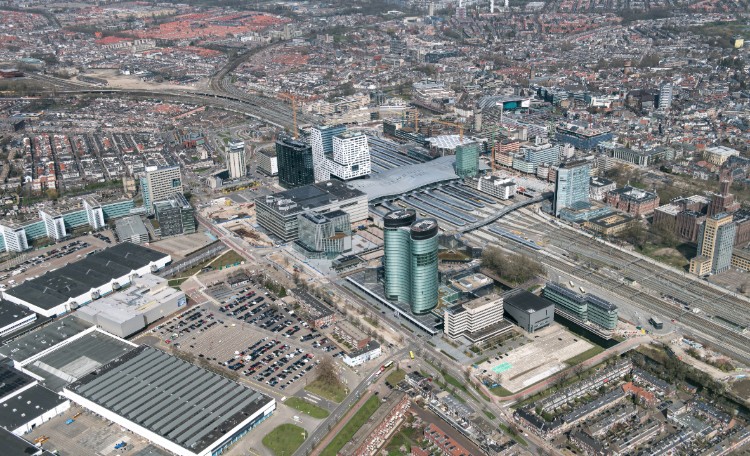 The demand for offices in the Netherlands is increasingly focused on high-quality office space in very easily accessible locations in large cities.
Jos Hesselink • 01/07/2020