Summary of the Warsaw Office Market in 2018

“Investment activity hit a record high on the Polish commercial real estate market in 2018, surpassing the EUR 7 billion mark. The office market also set new highs with its investment volume at EUR 2.6 billion, accounting for 37% of 2018’s total and reflecting a growth of 88% year-on-year.

2018 was also a record-breaking year in terms of office yields which in Warsaw broke the barrier of 5.0%, standing at 4.75%, an all-time low in the history of the Polish commercial real estate investment market. Of all regional cities, Krakow saw the highest values with prime office yields at 5.75%.

Given the strong performance of the Polish economy and availability of investment product, we expect the office investment market to continue its bull run in 2019 with prime office yields likely to compress further for Class A office buildings with long-term leases,” says Michał Wachowicz, Consultant, Capital Markets, Cushman & Wakefield.

“At year-end 2018, there was nearly 730,000 sq m of office space under construction. Of that total, more than 82% was underway in central locations. New office supply is, however, expected to be relatively low at 230,000 sq m in the next twelve months. In addition, supply forecasts for 2020 have been revised downwards as delivery of several large-scale projects has been postponed to 2021,” said report author Jan Szulborski, Consultant, Consulting and Research, Cushman & Wakefield.

“The Warsaw office market witnessed several major and positive developments in 2018. Gross take-up was exceptionally high at around 858,000 sq m, while absorption amounted to 345,000 sq m and was 50% higher than the new supply at the end of 2018. This pushed the city’s vacancy rate down to a historic low of 8.7%. In addition, developers enjoy favourable conditions and are driven to break ground on new projects by the growing activity of coworking operators, a large share of expansions in office take-up and a rising number of firms gaining a foothold in Warsaw. A stable office supply growth is a critical factor for the Warsaw market. A market where tenants have choice will grow at a rapid pace as availability of office space has a positive, tangible effect on demand. Given the current low vacancy rate, a paucity of offices which could begin to cause concern is likely to result in weaker leasing activity in the long term,” said Krzysztof Misiak, Partner, Head of Office Agency, Cushman & Wakefield. 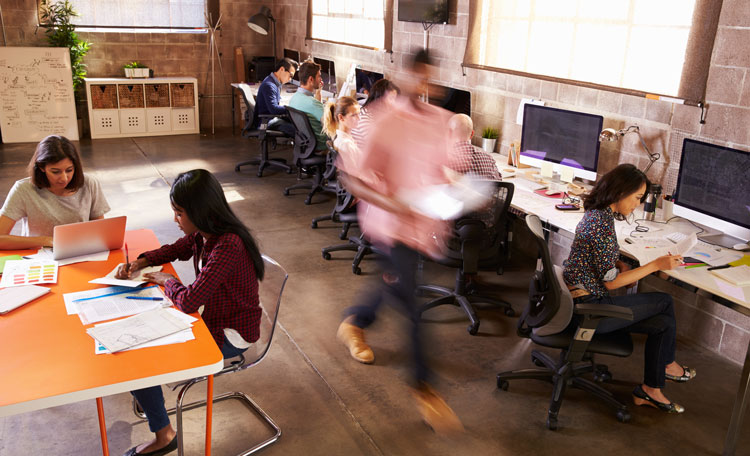 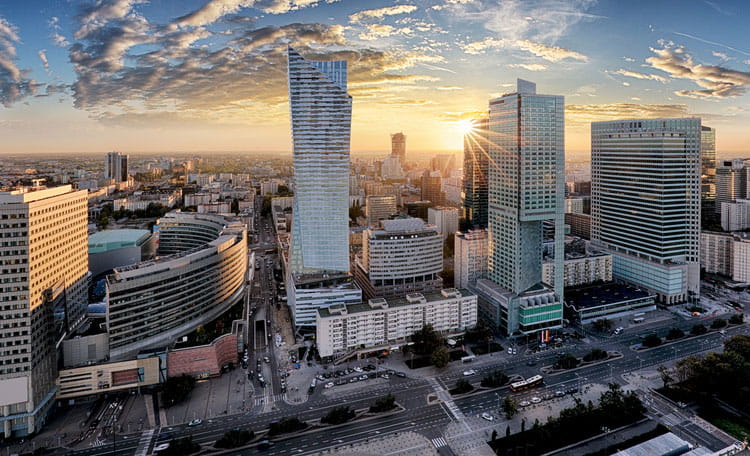 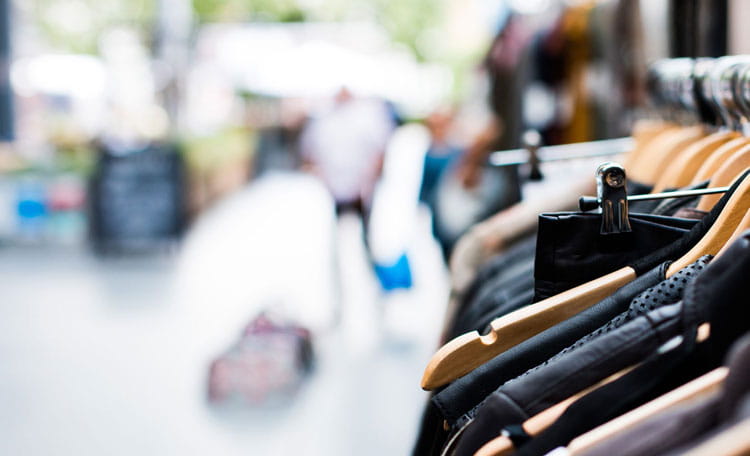 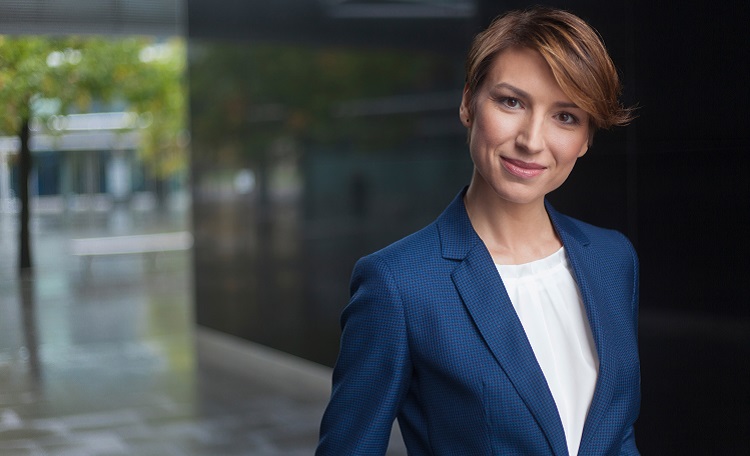