As one of the 197 countries that adopted the Paris Agreement, Singapore has made a commitment to reduce its Emissions Intensity by 36% from 2005 levels (0.176 kgCO2e/S$) by 2030, and stabilise greenhouse gas emissions with the aim of peaking around 2030. With this goal in mind, Singapore has made an official carbon tax announcement in February 2018, with the bill passing in Parliament the following month. The city-state is now the first Southeast Asian country to launch a carbon tax for its citizens at US$3.20/ tCO2. As a basis of comparison, carbon tax rates around the world can range from US$3/ tCO2 (Japan) to US$140/ tCO2 (Sweden). 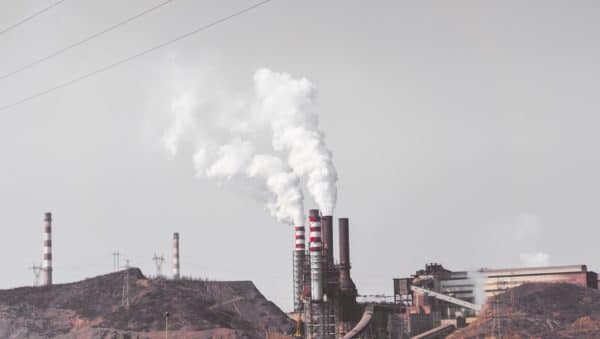 How does the carbon tax affect corporates?

Singapore’s carbon tax will not exempt any business as it will be imposed on all sectors. While its announcement generated positive feedback from institutions and the public, critics have also expressed concern over the tax’s potential impact on businesses. Corporates that will be largely affected by it are those in petroleum, chemical and semiconductor industries, which are considered as large emitters of carbon.

Here are four initial ways that the carbon tax will affect corporates:

What’s to come for corporates in 2023

The Singapore government is set to review the carbon tax rate by 2023 with the intention of increasing the rate between S$10 and S$15 per tonne of emissions by 2030. Corporates may still face challenges along the way which can hinder growth and the implementation of the Paris Agreement. However, transformative climate action can be achieved with the proper guidance from policymakers and continuous cooperation from corporates.

Cold storage logistics is a sector that has gained traction in recent months. In this report we analyse the key factors driving the demand for cold storage in Asia Pacific and the opportunities for investments in this sector.
Christine Li • 25/11/2020