Despite global economic crosswinds, trade wars and tariffs, the New Jersey industrial market continued to thrive during the third quarter of 2019.

“Developers are attempting to help replenish limited Class A supply to the marketplace amidst strong tenant interest in this prolonged expansion cycle,” noted Jason Price, Cushman & Wakefield’s director of Suburban Tri-State Research. “12 of the 17 facilities under construction are larger than 300,000 square feet; four exceed 800,000 square feet.”

To date in 2019, 6.3 million square feet of new industrial space has been delivered, including 1.5 million square feet that came online during the third quarter. “Demand for new product remains strong, evidenced by 69.1% preleasing on 2019 deliveries,” Price noted. “This velocity shows no sign of slowing down and the development community is responding. In fact, we are anticipating more than 18.0 million square feet in the industrial pipeline through mid-2021.”

Cushman & Wakefield projects vacancy totals to remain relatively steady through year-end and into 2020. “In the near-term, the local industrial marketplace will remain fundamentally healthy and poised for further growth – driven largely by logistics and eCommerce companies relocating and expanding within the marketplace,” Judd noted. “Despite land constraints, developers will continue to add new supply to the marketplace as tenant demand endures and existing Class A space options remain limited.” 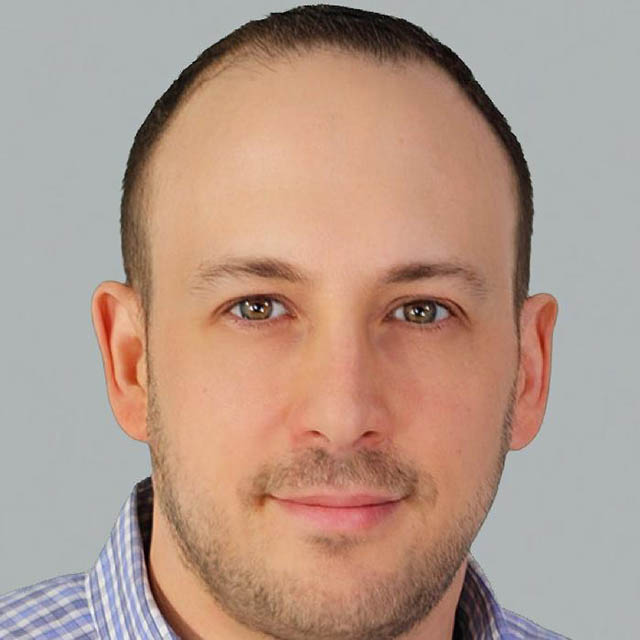