Cushman & Wakefield has been awarded the leasing of 260,000 square feet (sf) of Class A office space at the Four Seasons Tower Miami, located at 1441 Brickell Avenue in Miami. Gordon Messinger, Executive Managing Director of Cushman & Wakefield, will oversee leasing on behalf of the landlord, Millennium Partners. 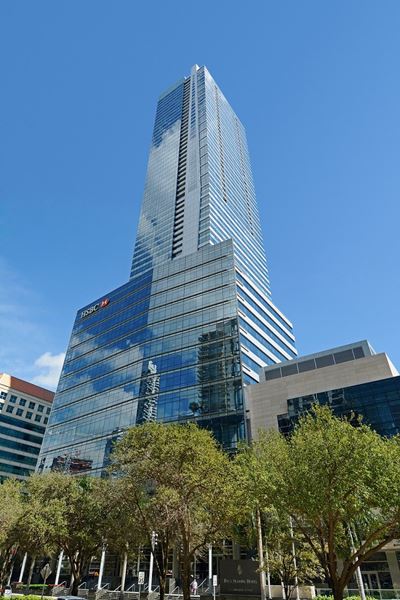 “The Four Seasons Tower Miami offers a premier location on Brickell Avenue in Miami’s vibrant financial district that is attractive for tenants seeking a best-in-class experience combined with the unmatched reputation of the Four Seasons,” Messinger said.

Messinger previously leased the office space at the Four Seasons Tower Miami, bringing the property to 100% leased. The 70-story tower’s office space is currently 95% occupied and has move-in-ready spec spaces available for lease ranging from 600 sf to 2,600 sf and larger blocks from 8,000 sf to 16,000 sf. The office space is located on floors 10 to 17 with fantastic Brickell and Biscayne Bay views. Notable tenants include HSBC, Kenny Nachwalter, P.A. and Kasowitz Benson Torres LLP. Additionally, the Four Seasons Tower Miami will welcome Bolton Global Capital this summer.

The Brickell submarket has remained tight with an overall vacancy rate below 10% for the last three years, according to Cushman & Wakefield’s research team.

Messinger recently received NAIOP South Florida’s Award of Excellence for “Office Lease Transaction of the Year” for Lennar Corporation’s 156,000-square-foot lease at 5505 Waterford at Blue Lagoon. The awards recognized the individuals and organizations whose achievements in 2019 contributed to the local commercial real estate industry, benefited the regional business environment and facilitated economic growth in South Florida.