SACRAMENTO, Calif., September 22, 2020 – Cushman & Wakefield announced today the firm has brokered the sale of an urban infill, transit-oriented multifamily development site in the heart of the Broadway Corridor near downtown Sacramento, California. 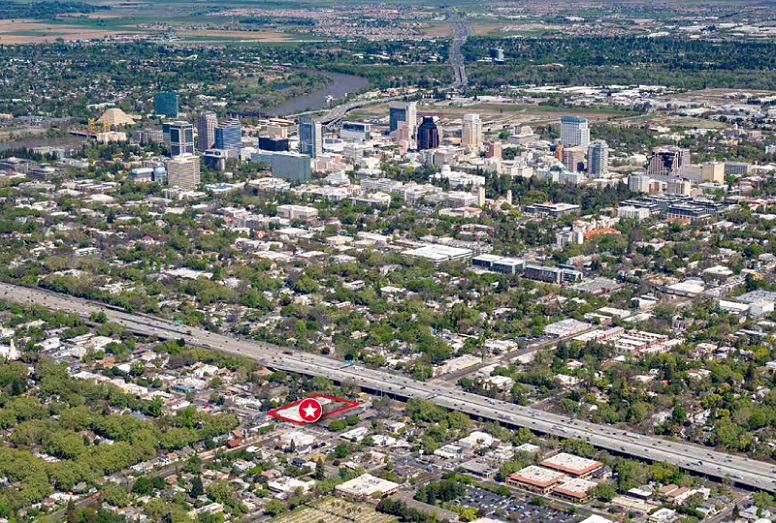 Currently housing a 28,415-square-foot vacant office building, the property sold for $5.6 million, equating to a price of $40,000 per multifamily unit based on EAH’s development plans. Jason Parr and Scott MacDonald with Cushman & Wakefield’s Northern California Multifamily Advisory Group represented the seller in the transaction.

EAH’s approved plans will consist of 140 studio, one-, two- and three-bedroom apartment units. The project would be a permanently affordable development, accommodating a tier of renters earning in the range of 30% to 80% of the area’s average median income. Reportedly, EAH is working on raising funds for the new development, and that construction could potentially begin in late 2021.