The rivalry between Sydney and Melbourne is one that is both spirited and long-standing, with competition between the cities predating federation. Now over a century later these two cities continue their competitive spirit, and from an office leasing perspective, the gap is beginning to narrow.

The rivalry between Sydney and Melbourne is one that is both spirited and long-standing, with competition between the cities predating federation. Now over a century later these two cities continue their competitive spirit, and from an office leasing perspective, the gap is beginning to narrow.

Sydney, often considered the corporate capital and global property hub of Australia previously benefited from disparity between both the size and quality of available office space. However, today despite Sydney’s 5.1 million sqm of net lettable CBD office space compared to Melbourne’s 4.6 million sqm, and a tighter office market in Sydney with vacancy rates of 5.9% compared to 6.5% in Melbourne, the most noticeable difference is in average prime rent.

While rental growth continues in both markets, CBD office space in Melbourne still remains markedly less expensive than Sydney. Average Prime net effective rents in Sydney is currently $720 per sqm across the CBD, whereas the equivalent Melbourne rent is practically half, at $370 per sqm.

Alongside rent, an assortment of factors have helped close the gap in attractiveness. The Victorian Government’s generous approach to development and construction has seen net office supply grow at nearly three times the pace of Sydney over the past 5 years. This will continue with significant disparity between the net negative forecast supply in Sydney (-15,250 sqm) and the additional 435,000 sqm forecast supply entering Melbourne between 2017 and 2021.

Notably, this projected supply will significantly alter overall office volume, and in 2021 Melbourne office stock will come within approximately 100,000 sqm of Sydney. For perspective, the previously narrowest gap was approximately 400,000sqm in 1992, and since 1990 the average gap has been circa 800,000 sqm. Beyond 2021 the proposed increased supply for Sydney will see this gap shift to a more traditionally balanced level.

Whilst the Melbourne office market doesn’t incorporate major submarkets like Sydney, the abundance of newly built and renovated quality stock is bringing business to the CBD. Chas Keogh, Joint Head of Office Leasing Victoria adds “We are seeing large occupiers take a renewed interest in the CBD. They are gravitating from fringe areas like Richmond, Hawthorn and St Kilda Road back to the CBD for unsurpassed access to a wider talent pool and better amenities”.

Tim Courtnall, Head of Office Leasing New South Wales adds “for the first time following the GFC we are seeing a shift from the importance of cost efficiency towards people and culture. Many companies feel a renewed sense of confidence and are comfortable committing to a longer lease with many also upgrading their space to provide a competitive edge in today’s war for talent.

Interestingly, despite the strong rental growth in Sydney’s CBD, both national and global firms are focused on securing prime grade office space in superior locations with the best amenities to be competitive in targeting talent”.

While Tim recognises Melbourne’s significant population growth and attractiveness of cheaper prime grade rent, he is yet to see companies relocating head offices to Melbourne as a result, and believes Sydney remains the preferred location for global financial and tier 1 technology firms. For example, Cushman & Wakefield’s office leasing team has recently secured space for two leading corporates that have chosen to significantly expand their footprint or relocate within the financial core of Sydney’s CBD, despite steadily growing rents.

With both cities offering appealing lifestyles, and the range of office products becoming increasingly aligned, whether expanding an existing Australian footprint, relocating, or entering the Australian market, Melbourne’s eclectic appeal and Sydney’s celebrated locale is enticing to both investors and occupiers.

While Sydney and Melbourne both offer fantastic alternatives, ultimately it’s essential that a location strategyaligns with company objectives, brand positioning and corporate culture.  To discuss your future office requirements in Sydney or Melbourne contact Tim or Chas. 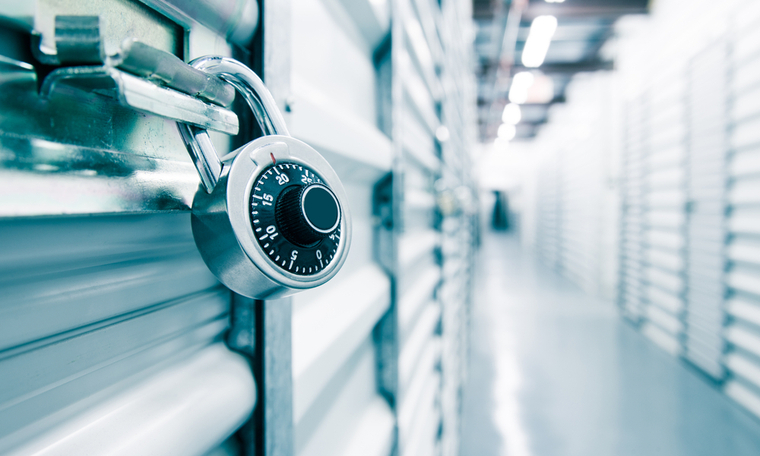 In the midst of the world turning itself inside out to respond and deal with the COVID-19 pandemic, the self storage industry (like most industries) was also frantically trying to come terms with what it all meant.
Linda Sharkey • 30/01/2021 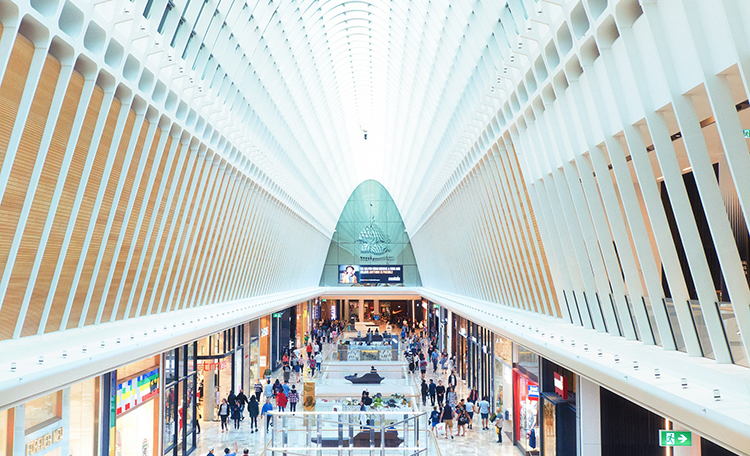 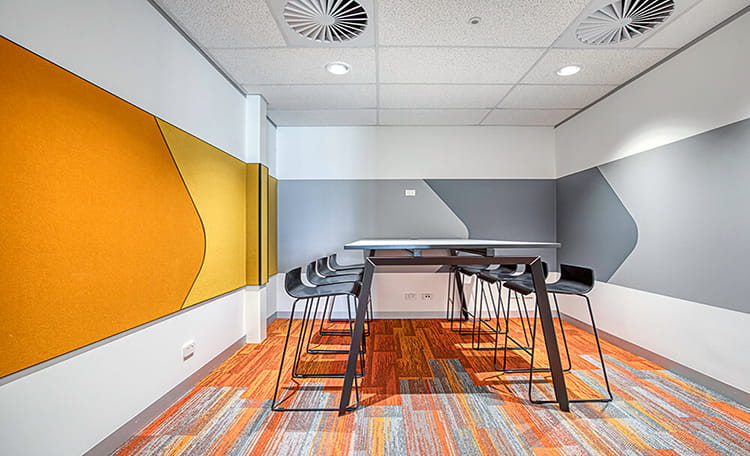