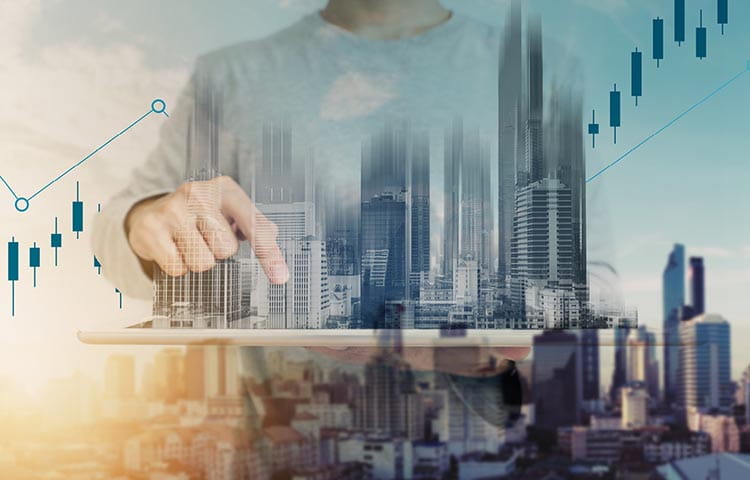 A CLOSE LOOK AT PAST PERFORMANCE

This part of our inflation series focuses on CRE across countries in Europe. Our report, Perspectives on European Inflation, explores causes of the current bout of inflation and how it differs by region.
The performance of real estate fundamentals depends on a variety of factors, and for investors, additional ones come into play. We analysed CRE performance across countries and asset types to provide a retrospective view on how select European nations have fared relative to inflation, as well as Europe in the aggregate where data is available.

We begin with the UK because it offers the longest historical data series for institutional real estate returns, spanning from 1982 to the present. This is important because the data covers multiple economic and real estate cycles, including periods in which inflation was materially higher and more volatile compared to the last two decades. We compute institutional total returns using a combination of Cushman & Wakefield’s prime yield data and same-store NOI growth from MSCI.2

One dollar invested into a diversified UK property portfolio in December 1981 was worth $62.70 40 years later in December 2021. During this same time, CPI increased by a factor of 3.2, implying that our imagined investor ended up with $19.50 in real terms. Put simply, UK property investment has handily beaten inflation over the long run. The same is true for a range of shorter holding periods. UK property outperformed inflation in 90% of 1-year holding periods, 95% of 3-year periods, 98% of 5-year periods and 100% of 10-year periods using rolling data. One could have invested at almost any time and held for any length of time and been confident of beating inflation. The same is true of the various property sectors shown below.

How relevant are these results for the future? Over this period, interest rates in the UK and around the world were in a secular downtrend. This added a tailwind to the performance of all assets, including property. However, the significance of this effect is smaller than expected. First, the decline in government bond yields has been far larger than those that have occurred for prime property. In December 1981, 10-year UK government bond yields were 16.0%. In December 2021, they were 1.0%, implying a cumulative capital return of 1,580% for the period. In contrast, prime all-property yields have fallen during this same period, but only from 5.9% in December 1981 to 4.5% in December 2021, which taken in isolation amounts to a 30% return.

Said differently, UK property investors would have handily beaten inflation even without any cap rate compression. Figure 2 above shows how often different components of returns have exceeded inflation on a standalone basis. UK income returns alone exceeded inflation in nearly all periods—indeed the beat percentage is better for income than it is for total returns, which is not surprising since capital returns are the source of most return volatility, particularly in recessions. Capital returns, mostly driven by NOI, have also outpaced inflation most of the time, particularly for longer holding periods.

Moving across the Channel to Europe, we analysed institutional real estate returns over a consistent period (2000-2021) across key European countries, including Germany, France, Italy, the Netherlands and Spain, henceforth “Core Europe.” Due to data limitations, our analysis is confined to a period of low and predictable levels of inflation. Over the period, Core European inflation averaged 1.7%.

Core European institutional property returns outpaced inflation over the period 2000-2021. Income returns exceeded inflation in all holding periods across all property sectors. Additionally, similar to the UK, the beat percentage for income returns—the share of holding periods in which real returns exceeded zero—is better than it is for total returns.

Would the results have differed if there was no cap rate compression?

However, a noticeable difference between Europe and the UK is that capital returns in Core Europe have been more influenced by cap rate compression, while for the UK they have been largely driven by NOI growth (although more recently, this is not the case). This could therefore imply that Core European returns—while still able to beat inflation—would have been more vulnerable to a slowdown in a rising interest rate environment. That said, the future could depart from the historical pattern. For example, lease inflation indexation is more pervasive across Europe compared to the UK at present. This means that at least over the short-term, NOI growth in Europe could prove more responsive to inflation, counterbalancing the valuation effects from rising rates.

Bottom line: In the absence of NOI growth, Core European property returns would have been more vulnerable to a slowdown during a rising interest rate environment.

Average, not just Prime, Tends to Have Positive Real Returns

In addition to studying prime CRE returns, we computed returns using MSCI data to understand the difference between prime and average market returns. Similar to results using prime data, UK, Germany, France, Italy, the Netherlands and Spain’s all-property returns outperformed inflation in 100% of 10-year holding periods. The same holds true across all property sectors, and the beat percentages do not significantly differ for MSCI data.

Offices outperformed inflation on average in 87% of 5-year holding periods, slightly lower than the beat percentage for prime offices (91%). For retail, the beat percentage is higher than prime retail (88%), with average retail beating inflation in 91% of 5-year periods. Similarly, logistics outperformed inflation in 92% of 5-year periods, with the beat percentage slightly higher than prime (91%). However, an important observation should be noted about the all-property capital return beat percentages. Capital returns have outpaced inflation most of the time, but the beat percentages for longer holding periods fall, with the exception of France. The opposite is true for prime. This can partly be explained by the fact there has been more cap rate compression for prime relative to average, hence delivering stronger returns for prime. Prime properties are also associated with lower yields as capital growth over time will be higher because of increasing rents. Using France as an example, the total return of prime has been 13.1% per annum (income return of 5.9% and capital growth of 7.2%), while the return for average properties has been 8.7% per annum (income return of 5.2% and capital growth of 3.2%).

We believe that the outperformance of prime properties will, if anything, be more distinct, which is consistent with persistent leasing market outperformance of prime assets in recent years. It’s especially true for office, which is subject to both changing definitions for what constitutes prime (e.g., meeting sustainability standards is now essential) and accelerating obsolescence threatening lower quality or poorly located office stock. Across all property types, there will be variation at the city and asset level. 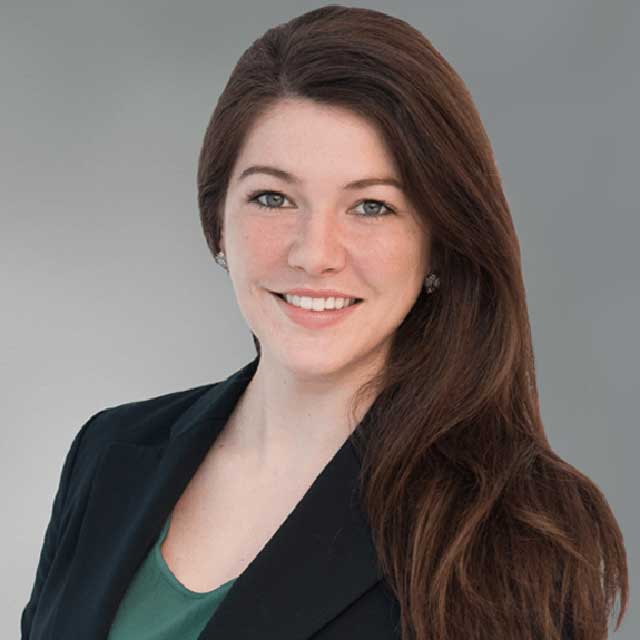 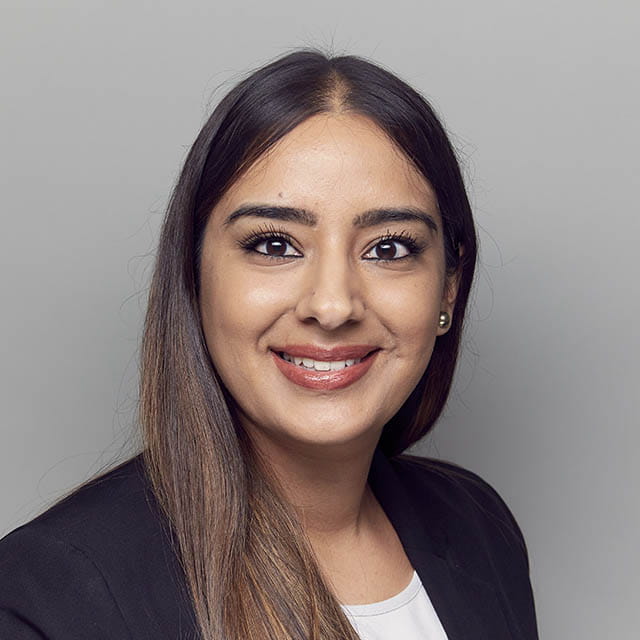 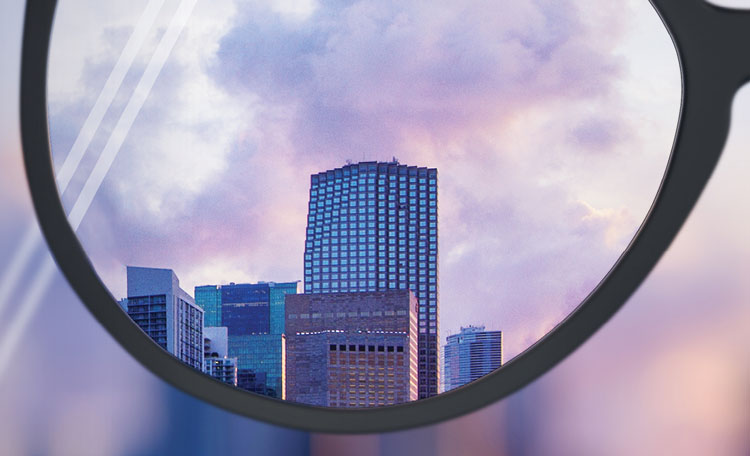 Get in touch and we can assist with any additional information you need.
Contact Us
Your privacy matters to us
With your permission we and our partners would like to use cookies in order to access and record information and process personal data, such as unique identifiers and standard information sent by a device to ensure our website performs as expected, to develop and improve our products, and for advertising and insight purposes.