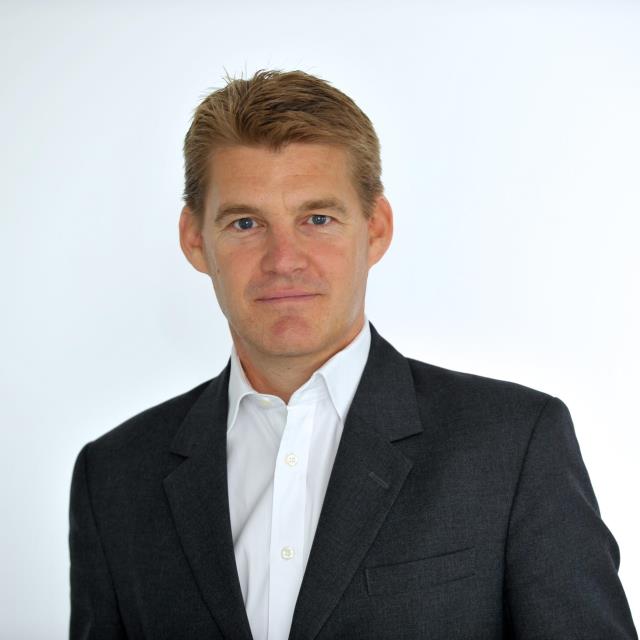 James is Cushman & Wakefield’s Head of Investor Services in Europe, Middle East & Africa.  In this role he is responsible for the growth of the company’s business with investors, funds, landlords and developers across five key divisions – Capital Markets, Agency Leasing, Valuation, Asset Services and Project & Development Services.

In addition, he maintains a role in the London market, where his specialism is Office Agency. He provides strategic advice to a number of major clients concerning their London property holdings. He is an expert in both disposal and leasing work for landlords and acquisition work for occupiers, having developed a reputation for delivering complex solutions for clients seeking business critical advice relating to their real estate portfolios.

James is a member of C&W’s EMEA Executive Committee and European Leadership Team.

James has been with C&W for 29 years, joining in 1990, having gained a BSc (Hons) in Estate Management from Oxford Brookes University. He is a Member of the Royal Institution of Chartered Surveyors and a Master of Corporate Real Estate from CoreNet.