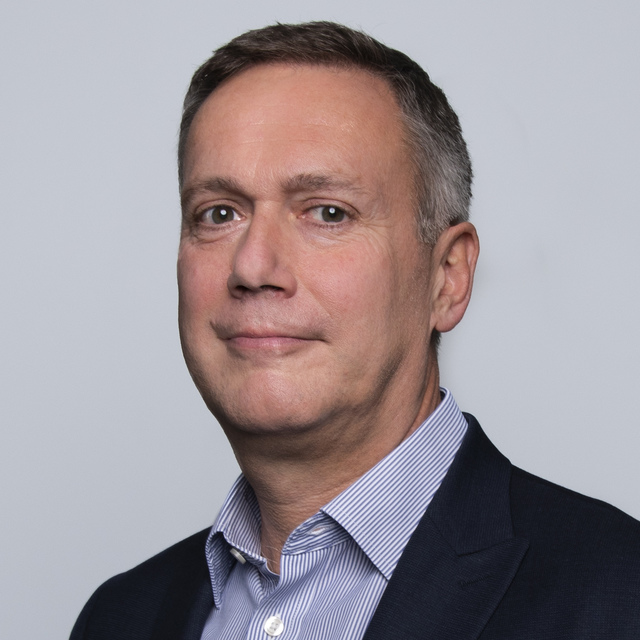 Jon has recently joined the UK Leadership team as Head of Business Space Regions. Having already served as Head of Midlands, South West and Wales since 2003, Jon has a depth of knowledge across multiple skill lines. In nearly 30 years with the company, he has been a key figure in the Birmingham property market, acting on numerous high-profile buildings and projects. He was part of the team which won and advised Birmingham City Council on the transformative redevelopment of Grand Central.

Jon is a RICS Registered Valuer and an active member of the Valuation team undertaking valuations in all areas across the Public and Private sector, including accounts valuations for Trusts and Charities. He is the appointed Surveyor to Cregoe Colmore Estate, St Martins Trust and King Henry VIII Warwick.

Jon is also responsible for the National Rating and Development Consultancy teams.