Cushman & Wakefield, has been shortlisted in the British LGBT Awards.

The firm’s LGBT+ network, called Unity, has been nominated in the Top 10 Network Group or Employee Resource Group (ERG) category. The winners of the awards will be announced on 29 May 2020.

Launched in 2015, the British LGBT Awards aim to shine a spotlight on role models and organisations who are working tirelessly to better the needs of LGBT+ people.

Cushman & Wakefield’s Unity group has been involved in a number of initiatives over the last year including:

“We’re delighted that all the hard work of everyone involved in Unity has been recognised at this level. Having been part of the network since its inception, I’ve seen it grow and develop over the last few years. Thanks to everyone who has been involved and the support of Cushman & Wakefield which has enabled us to increase LGBT+ visibility within the company and in the wider property industry.”

Magdalen College Oxford is seeking a strategic partner to accelerate the development of The Oxford Science Park (TOSP), one of the UK’s leading parks for science and technology companies, and has appointed real estate services firm Cushman & Wakefield to lead the process. 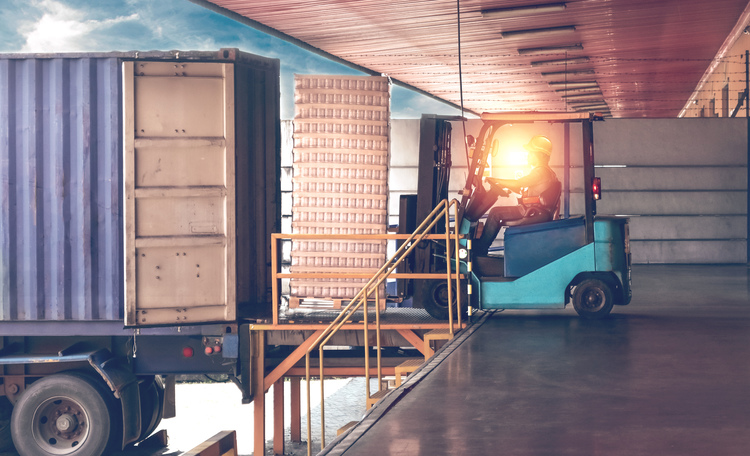 Demand for UK logistics and industrial space shows no sign of slowing as transactions in the first quarter of 2021 increased by 115% compared to the same period last year, while the number of deals completed was 70% higher than a typical Q1 according to data from Cushman & Wakefield.

C&W Announces Glasgow Office Will Be At The Garment Factory

Cushman & Wakefield has announced its new Glasgow office will be at the British Council for Offices (BCO) award-winning Garment Factory.