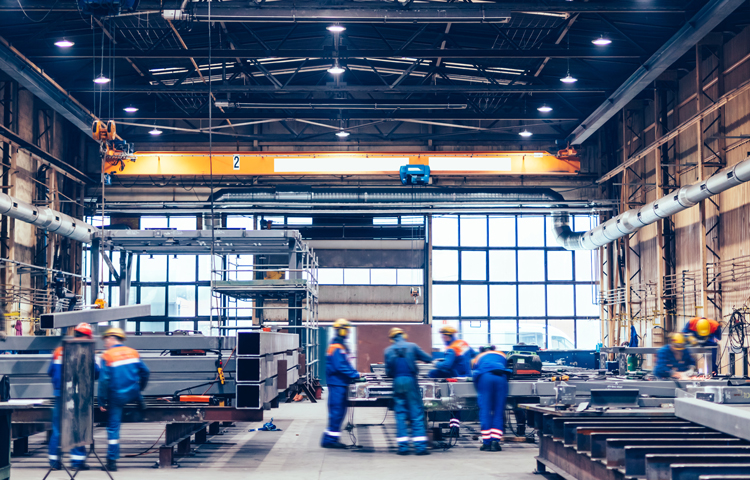 Depending on the escalations an occupier may have incurred—from 2% to 4% per annum in this example—the market value of rent payments would be underpriced by anywhere from 85% to 134% upon expiration. In many markets, particularly those that have development constraints due to physical land features, land scarcity or zoning laws, rent pressure will be much more significant than the national average.

So, while real estate costs may only represent 10% of operating expenses, or 10% of broader logistics costs more generally, the reality is that these costs are going up substantially when other costs are also rising and, in some cases, rising even faster. Any expectation that these rent pressures fundamentally shift is misplaced. For our illustrative lease signed in 2016, it would take an 18% to 22% decline in projected market rents (for a seven- and ten-year lease respectively) for rents to only be underpriced by 50% upon expiration, assuming 4% escalations. This scenario is doubtful since rent growth is very likely to exceed 20% this year as vacancy remains in the mid-3% range with little risk that it rises rapidly or rises to concerning levels next year. The probability that rents decline, let alone decline by enough for costs to stay flat, is extremely low. Not every industrial-logistics occupier has a lease rolling this year or next, but eventually all occupiers who rent real estate will face these conditions.

Strategies to Mitigate Transportation and Energy Costs
Although real estate costs are appreciating at never-before-seen rates, transportation accounts for nearly two-thirds of total supply chain costs. The PPI indices for transportation—such as for deep sea, which is up 25% year-over-year, and long-haul trucking, which is up about 33% year-over-year—incorporate sharply rising fuel prices. Take, for example, diesel prices, which are up 76% year-over-year as of the second week of May 2022. These costs will not go up forever as they do tend to be more volatile, but they are making the near-term operating environment extremely challenging. Real estate that is well-located and strategically positioned to lower transportation costs could indeed have partly or fully offsetting impacts on the total expenses of a company over time. Energy prices, however, are probably preventing this in the near-term. Industrial occupiers have been implementing other strategies to combat current woes:

Prime Time for Technology
By investing in automation and technology, which was once the more expensive option, occupiers will be able to better manage or even cut costs outright. This is especially true for areas that contribute the most to operating expenses. Additionally, occupiers can possibly alleviate some current and future labor market pressures. It’s important to remember in addition to facing an incredibly tight current labor market, occupiers need to prepare for the loss of a significant segment of the current workforce as one-fifth of logistics workers will reach retirement age this decade. Leveraging robots, autonomous vehicles, blockchain technologies and more will help occupiers become nimbler in their supply chains, which will help lower variable expenses and mitigate risks in the long run. 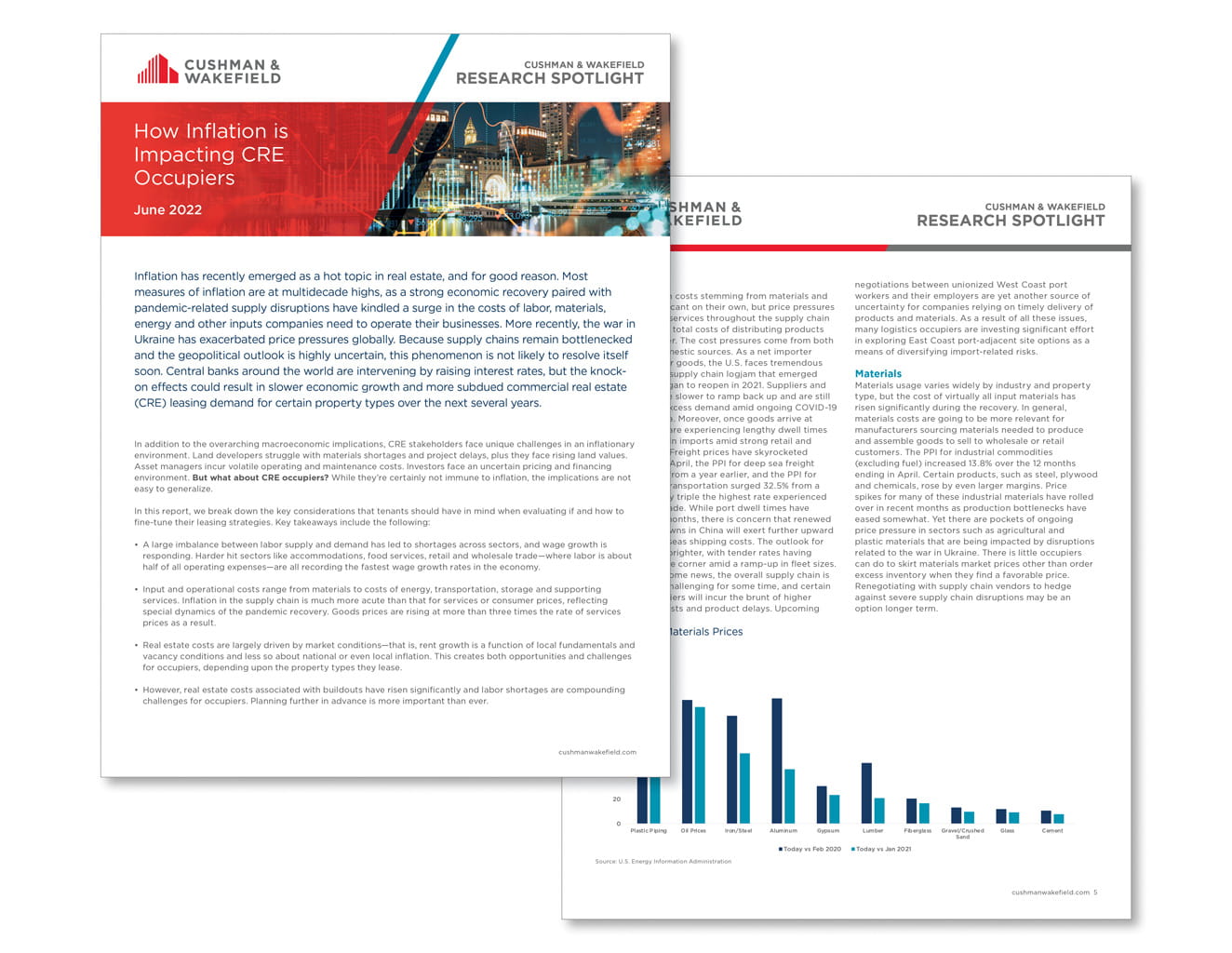 How Inflation is Impacting CRE Occupiers

For commercial real estate occupiers—the businesses and organizations that lease and own the real estate they occupy—rising costs have a range of implications.
Rebecca Rockey • 6/8/2022 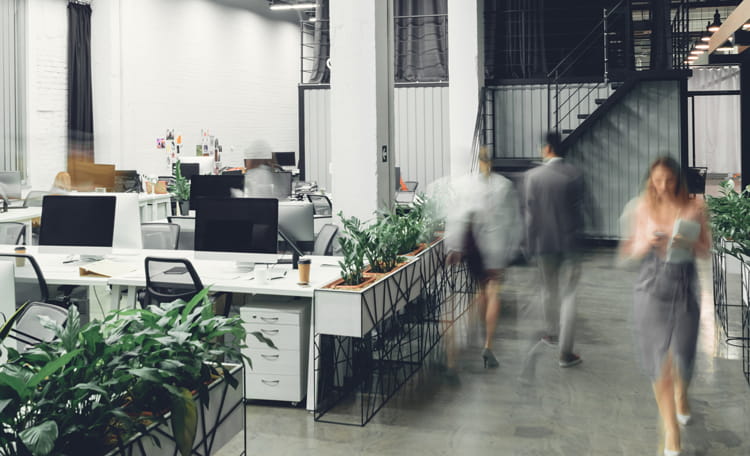 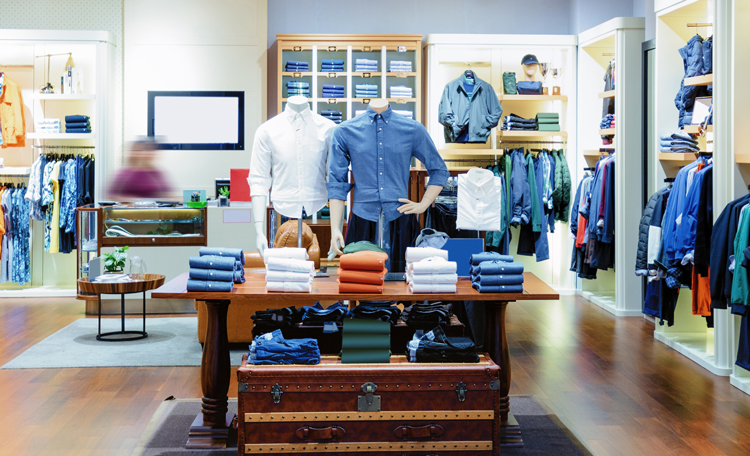