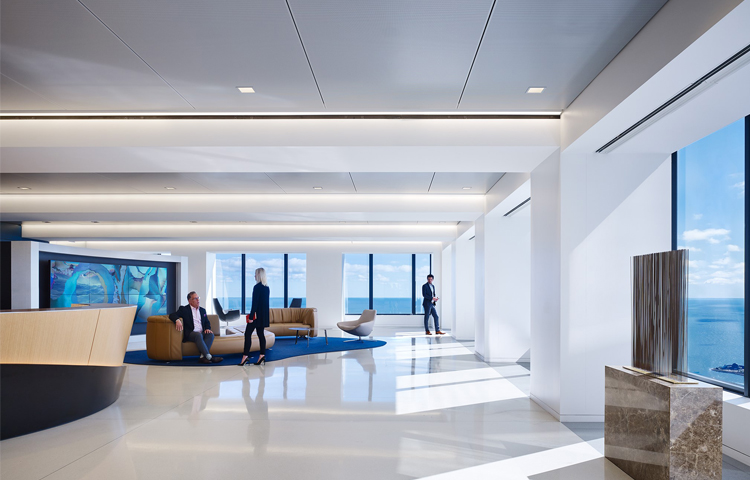 Seyfarth Shaw, LLP (Seyfarth) was founded in Chicago by local labor lawyers in 1945. Today, with over 850 attorneys in the U.S. and worldwide offices in London, Hong Kong, Shanghai, Sydney and Melbourne, the firm provides both a national platform and an international gateway to providing clients with legal services in litigation, employment, corporate, real estate and employee benefits.

With over 200 lawyers in Chicago, Seyfarth's Chicago office remains its largest. When the firm made the decision to lease 192,000-sf over six full floors in the iconic Willis Tower, Cushman & Wakefield was presented with several unique project characteristics.

In the planning phase, Cushman & Wakefield worked with the client team to evaluate several options for the timing of the project’s design and construction schedule. Based on our knowledge of the likely market conditions in Chicago when the firm’s existing lease expired in 2017 (with several new high rises and major tenants relocating during the second half of 2016 and into early 2017), our team and Seyfarth determined that executing the construction work in late 2015 and completing it in early 2016 would be in the firm’s best interests. This timeline ensured that the project would be one of the few major construction efforts in progress at the time.

Installation of structural support is complicated in the Willis Tower due to the framing system of the base building, allowing for column-free spaces in each mega module. To solve this issue for Seyfarth's eight (8) separate filing systems, our team worked with the client’s records management team, the architect, the building structural engineer, filing system vendor, general contractor, and building management to develop the most efficient and cost-effective layout.

Cushman & Wakefield also worked with the general contractor and building management to coordinate access to occupied tenant spaces below the Seyfarth floors where structural steel support work was required. As part of this scope of work, the complete disassembly and reconstruction of a functional conference room needed to be completed over a holiday weekend.

With the schedule flexibility created by Seyfarth Shaw's decision to relocate early, Cushman & Wakefield was able to assist the firm in completing the construction in optimal time. Due to the work occurring one year earlier than required, our team was able to allow the firm to realize $1.5 to $2.0 million in savings by avoiding labor and material increases for one year, and avoid premiums that would occur when the construction market became much busier in 2017. 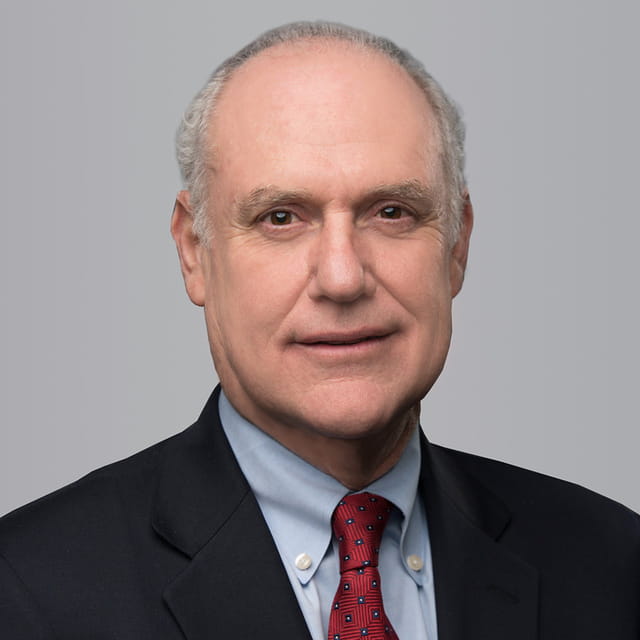 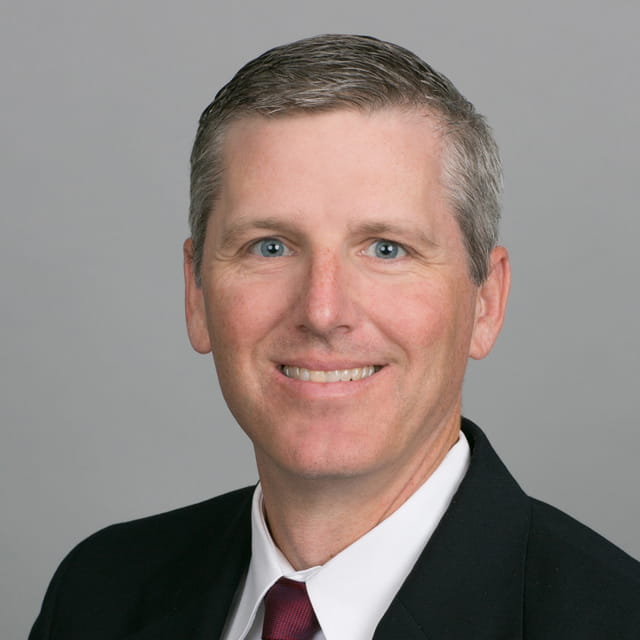 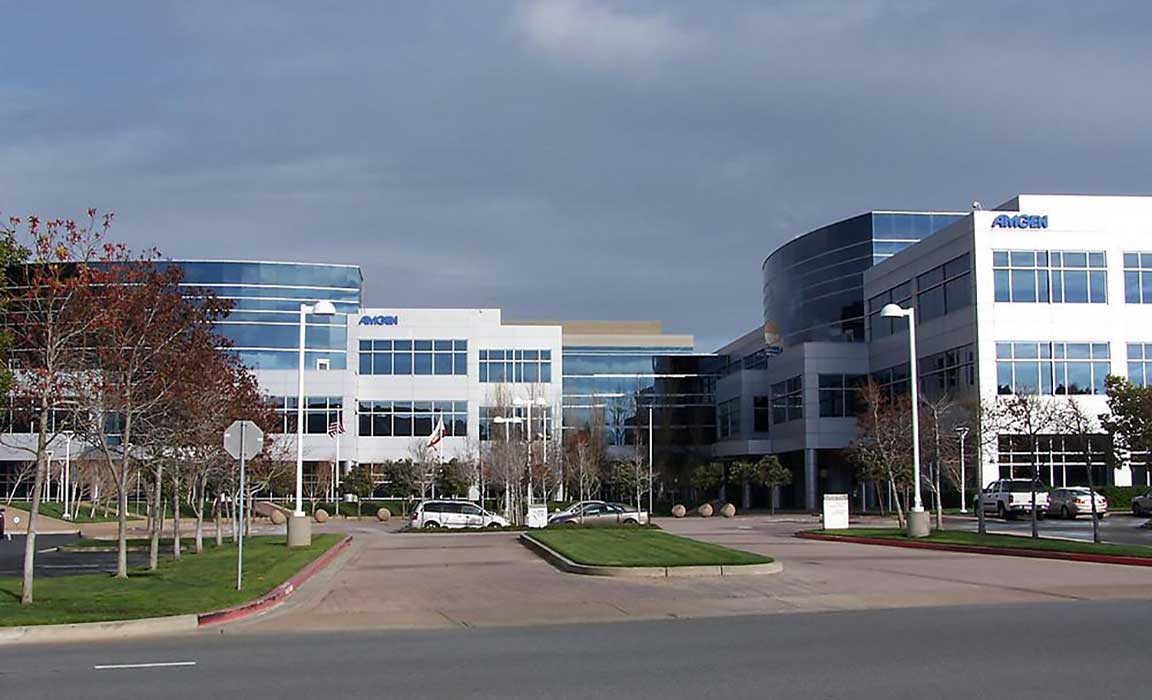 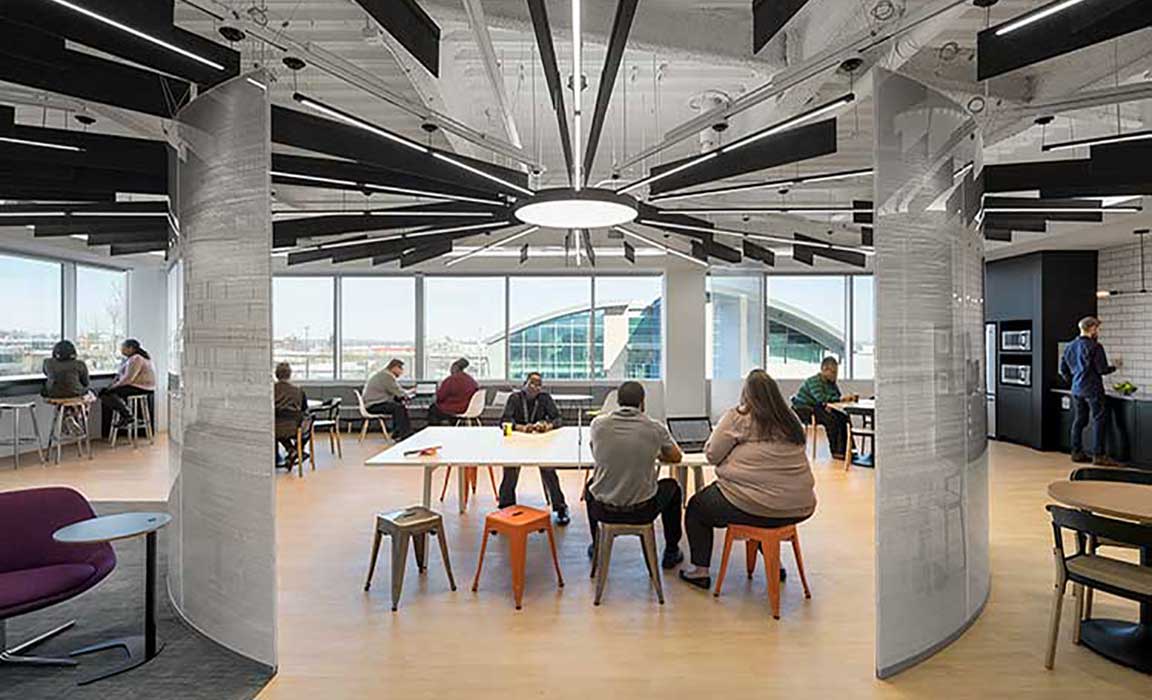 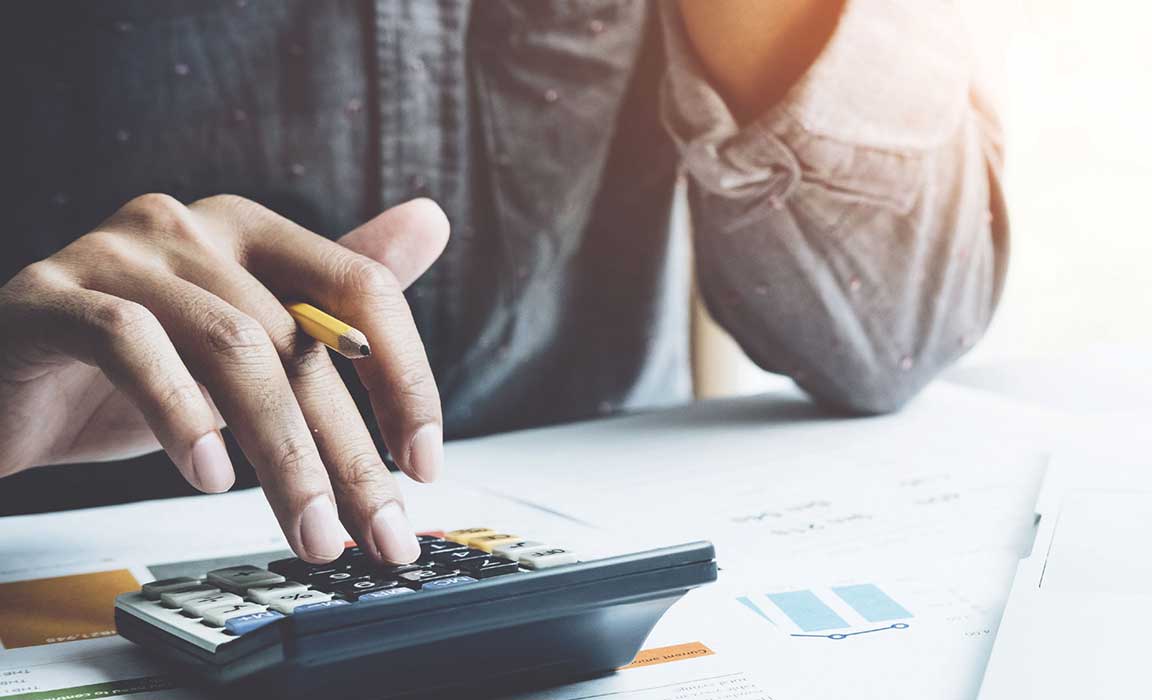