Comfort comes first. What Do Gen Zers Value Most in the Office?

A comfortable office space is a must-have for Gen Zers. The survey carried out for Cushman & Wakefield’s report Gen Z: A Workplace of the Leaders of the Future has revealed that a third of all the respondents would like to access recharge spaces at work on a daily basis. Such spaces include social and dining areas (36%), outdoor zones (32%) and chill-out rooms (31%). Nearly half of the respondents indicated that they would most prefer dedicated workspaces such as open space zones with a dedicated desk (46%) and desks in private offices (48%).

Another key type of premises that would be used at least a few times a week or month are premises supporting a diverse range of work such as rooms for quick meetings within open-plan spaces, focus rooms for work with concentration and project/creative zones.

“This may be due to the fact that Gen Zers prefer social apps to traditional forms of communication. According to the survey, 83% of all the respondents prefer to use Facebook Messenger to communicate, while traditional forms of communication such as face-to-face conversations, phone calls or texting were favoured by 65%, 55% and 50% of all the respondents, respectively,” says Jan Szulborski, Senior Consultant, Consulting & Research, Cushman & Wakefield.

Hot desking zones – the third type of primary workspaces – attracted limited interest from Gen Zers, with as many as 44% of the respondents never wanting to use them. This is consistent with the respondents’ expectations regarding positive work experiences in the office – 44% said that a dedicated space in the office (ranked 3rd) was a feature of an ideal work environment.

“Interestingly, Gen Zers dislike hot desking and would like to have their ‘own piece of floor’ near their dedicated desk or in their private office. Remember, we are talking about people who are benefitting greatly from the sharing economy as regards, for example, flat, car, bike or e-scooter sharing. This is all the more intriguing given the preference of Gen Z for the hybrid model (61%), which would mean between one and three days of remote working. From the employer’s perspective, it would mean that a desk would remain vacant for 20-60% of working hours, or even longer if holidays, sick leave, training or business trips are added. Many organisations are therefore faced with an extremely important challenge of employee education, especially if they want to optimize space occupancy by creating a more flexible work environment, and thereby adjusting the number of desks to their actual needs,” says Aleksander Szybilski, Head of Workplace Strategy, Cushman & Wakefield. 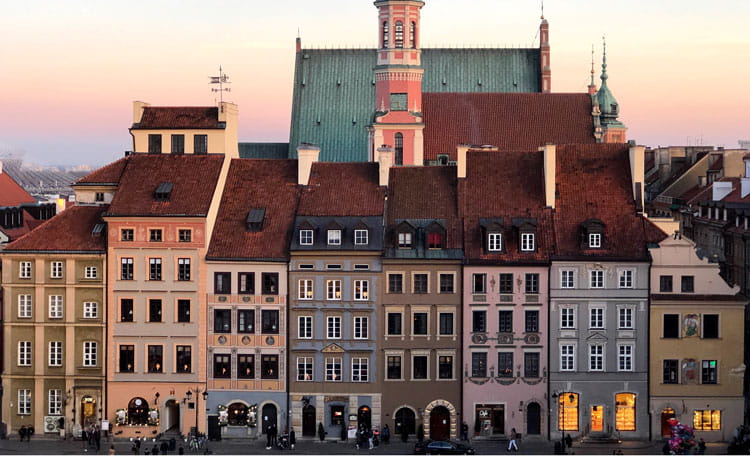 A regular update on the commercial real estate market in Poland.
Katarzyna Lipka • 08/09/2021 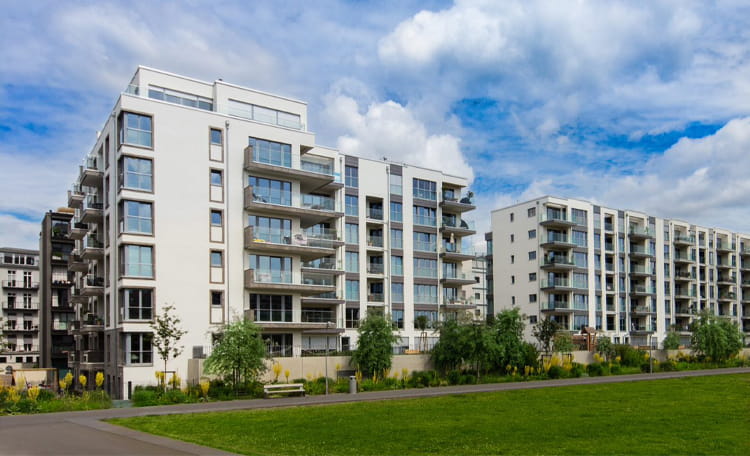 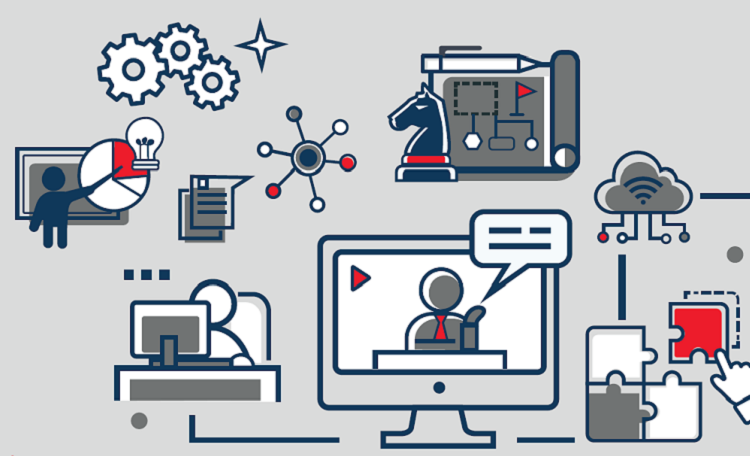 The future of workplace. How will Covid-19 and data shape the new workplace?