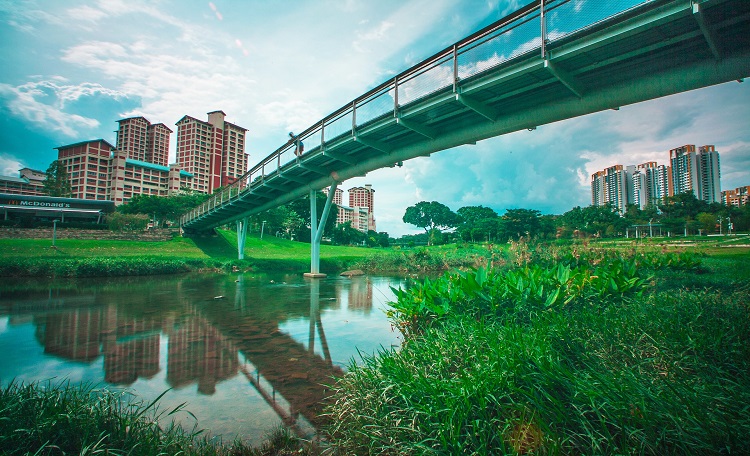 Developers sold a total of 660 units in March, a 32.4 per cent month-on-month decrease compared to February when 976 units were sold. Year-on-year, sales have fallen by 37.4 per cent. March’s 2020 sales marks to lowest monthly March sales in five years since March 2015 when developers sold only 613 units. As expected, the sharp fall in sales muted buyer sentiments during a turbulent March which saw a worldwide escalation of the COVID-19 pandemic. As such, buyers held back on their purchasing decisions, amidst heightened economic uncertainty.

The timing is especially unfortunate as the months of March to May tend to be bumper months for developer sales. From 2015 to 2019, developer sales during the months of March to May usually made up around 26 per cent to 38 per cent of total sales in those years. Sales in April are expected to remain muted as Singapore observes a 28-day circuit breaker period from 7th April to 4th May. During this period, non-essential services are closed, including showflats. Developer sales could potentially fall below 400 units in April as developers hold back launches and buyers adopt a wait-and-see attitude.

Assuming there is no further extension of the circuit breaker period, developer sales are expected to range between 6,900 to 7,900 units for the whole of 2020, about  20 per cent to 30 per cent lower compared to 2019’s tally of 9,912 units. Developers sold around 2,140 units in the first three months of the year.

Nonetheless, Singapore's long term fundamentals remain unchanged: underlying local demand for private residential properties remains strong and Singapore's perceived status as a safe haven could garner increased interest from foreign buyers during these uncertain times. Anecdotally, foreign Chinese buyers are on the lookout for Singapore properties and are waiting for an opportune time to enter the market.

Cold storage logistics is a sector that has gained traction in recent months. In this report we analyse the key factors driving the demand for cold storage in Asia Pacific and the opportunities for investments in this sector.
Christine Li • 25/11/2020