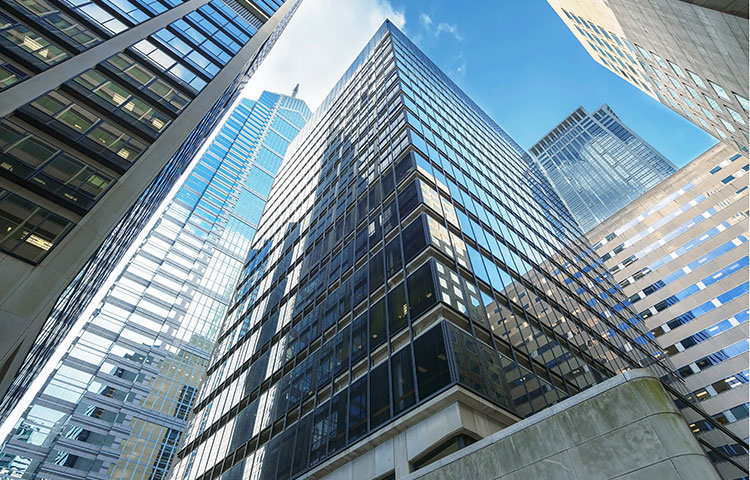 Take a closer look at the fourth quarter performance of some of Asia Pacific’s office markets.

During 4Q2018, the Grade A CBD rent rose by 3.7% to S$10.37 per square foot per month (psf/mo), resulting in a full-year rental increase of 12.7%. Rents are projected to continue escalating by 8-10% in 2019 as the tight supply situation continues to persist and as demand remains firm. The tech, co-working, and finance sectors are expected to drive demand in 2019.

Ongoing rental growth in the Sydney CBD has improved the relative value of prime grade fringe and metro buildings, making them genuine CBD alternatives. 100 Mount Street and 1 Denison Street in North Sydney have provided evidence of this, with each having secured tenants with strong covenants. In Parramatta QBE have precommitted to 32 Smith Street, while Zenith, Chatswood’s best building, is now fully let.

The outlook for Seoul’s office market remains mixed. Lack of new supply in 2019 should see vacancy continue to trend downwards, especially as tenant demand is expected to increase with improvements in the labour market. Recently this has been seen in the rapid growth of shared office space. However, this is expected to be comparatively short lived as a new wave of supply is expected from 2020.

With 4.2 million square feet of new office space added in 2018 to early 2019, the office market in Greater Kuala Lumpur, especially within the city centre, is expected to remain challenging as there is no evident catalyst to boost demand in the short to medium term.

Vacant space in older Grade A office buildings within the city has remained unoccupied for the past 12 months as potential tenants prefer newer premises with better building specifications and amenities at competitive rentals.

Get the full data and outlook of the region’s office markets in our Q4 2018 Asia Pacific Office MarketBeats here.