Brexit trade negotiations and what they mean for businesses

With a second wave of COVID-19 gripping much of Europe, many businesses can be forgiven for not paying attention to the Brexit melodrama of recent weeks. With the negotiations being on then off then on again in the space of a week, it’s not a surprise that to most people the shifting sands of the Brexit negotiations have been harder to keep up with than the ever changing COVID-19 restrictions. However, like COVID-19, Brexit has major implications for businesses across the country whatever the outcome of the negotiations.

Positively, the trade negotiations have made good progress on many issues since they began in March, including rules for trade in goods and services, transport, energy, social security and UK participation in EU programmes. Though other issues are raised from time to time, the main areas of contention are fishing rights (the EU wants to maintain a high level of access to the UK’s waters), level-playing field commitments (basic alignment on environmental, labour, competition and state aid laws), and the governance and enforcement mechanism of any deal agreed.

Less positively, while there are only a few major outstanding issues to resolve, as is always the case in trade negotiations, it is the difficult ones that are left to the end. And time is running out: the transition period ends on 31 December 2020 and the UK has ruled out an extension. Bearing in mind the need for European Parliament ratification the two sides must look to reach an agreement by mid-November.

But there are positive noises coming from both sides. Last week, EU chief negotiator Michel Barnier signalled that the EU and UK were getting close to agreement on the "level playing field". Barnier indicated that, rather than the UK submitting to the EU's standards, both sides should create a mechanism to allow two different sets of rules to interact and work with each other. Similarly, on governance, the UK chief negotiator, Lord Frost, has said that UK could benefit from a strong dispute settlement mechanism with the EU. While both sides are still digging in over fishing and a "cross-retaliation" aspect of enforcement – allowing, e.g., a fishing dispute to be escalated into wider trade measures such as tariffs on industrial goods – these positive noises probably mean that a deal is marginally more likely than not.

However, while a deal might create a zero-tariff and zero-quota arrangement, the UK will still be outside the Single Market and the Customs Union, meaning potential divergence of standards and customs procedures at the Channel ports. The Northern Ireland protocol will maintain EU standards in Northern Ireland, presenting different challenges for business.

Cabinet Office Minister Michael Gove has warned that up to 7,000 lorries carrying goods from the UK to the EU might face two-day delays in Dover due to customs checks. Lord Frost has warned UK car manufacturers that they will likely still face tariffs because a large proportion of UK cars are made from components from outside the UK which will fall foul of the new ‘Rules of Origin’ rules expected to come into effect under a trade deal.

So a trade agreement will help, but it will not remove challenges for business. The conclusion or break down of EU-UK negotiations will not mark the end point of the UK’s evolving relationship with the EU: it just marks a new beginning. Regardless of the outcome, the UK will find itself in a new and ever changing political and regulatory landscape come by the end of 2021. Either way, it will be a landscape where the UK’s trade with Europe will be defined by new customs procedures, potentially diverging regulatory standards, the NI protocol and (if there is no deal) new tariffs and quotas. However, it will also likely be a landscape of new trade deals with the likes of the US and the Trans-Pacific Partnership (a bloc of 11 nations which includes Japan, Australia, Canada, Mexico etc.) Whatever the landscape may be by the end of 2021, it will be one in which businesses must learn to navigate. 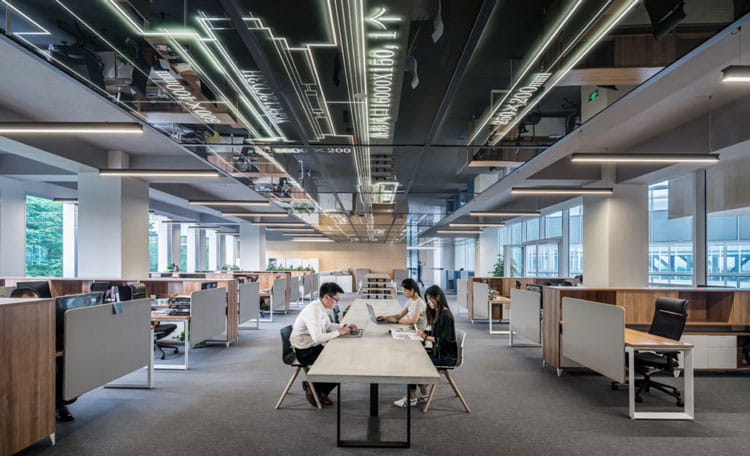 Impact of Brexit on the UK office market

We look at the property implications of Brexit and the possible outcomes for the key commercial sectors, in this article we look at the UK office market.
Patrick Scanlon • 22/11/2018 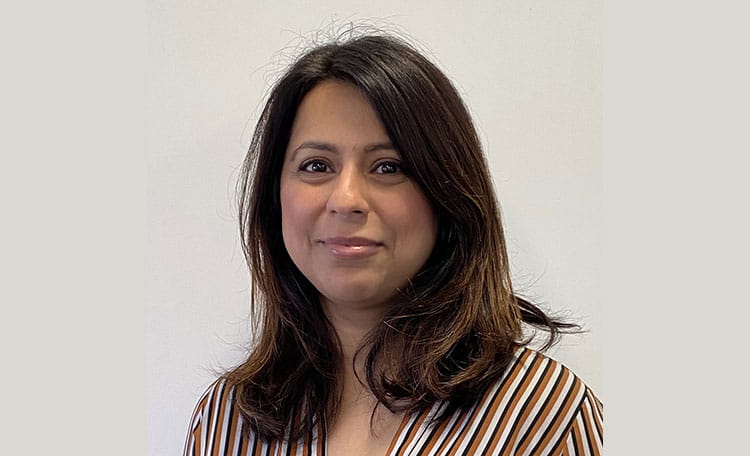 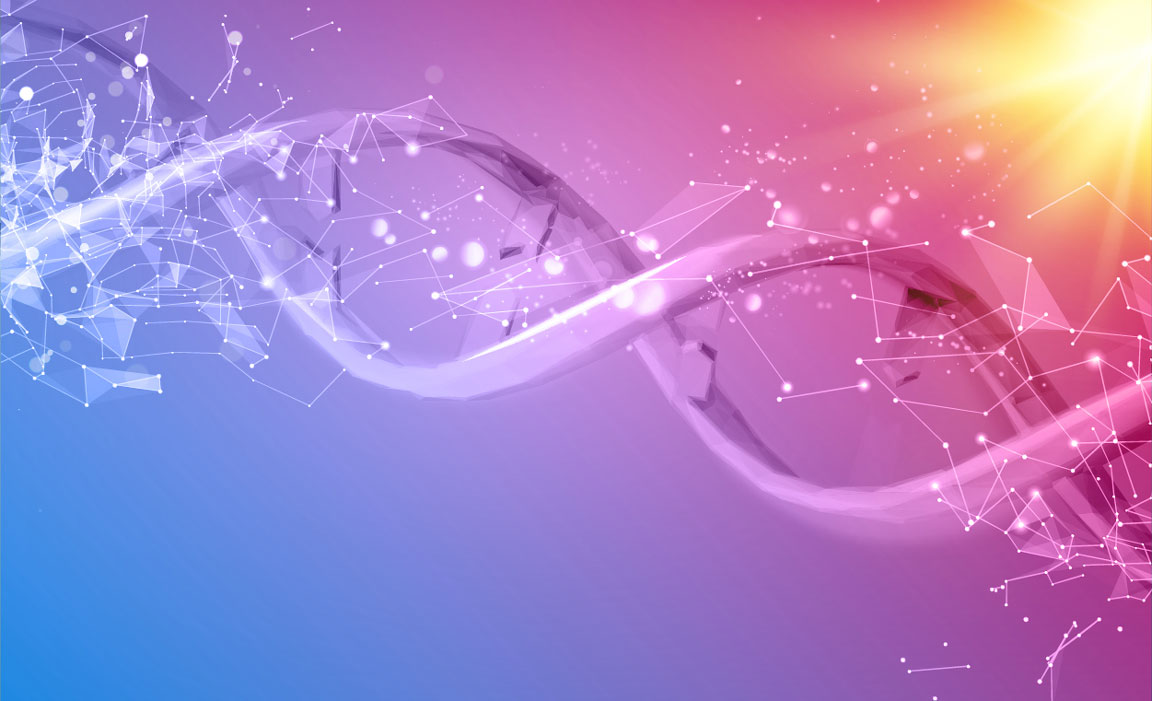 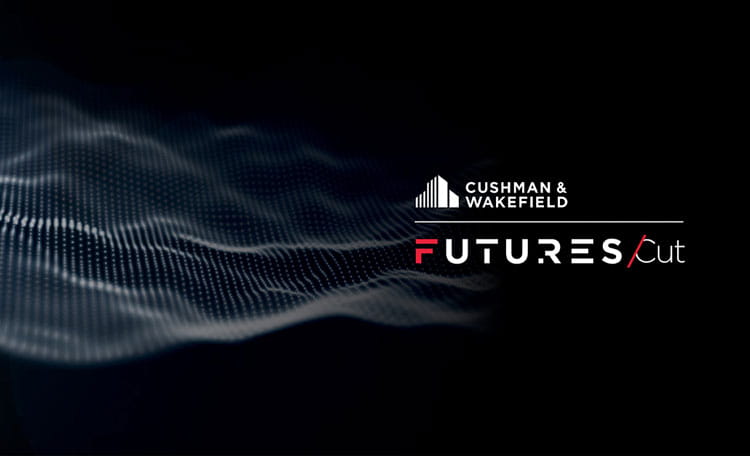 Sign up to Futures Cut - the regular blog from Richard Pickering, Chief Strategy Officer, UK - a personal view of the evolving role of real estate in a world of technological, social and business change.
Richard Pickering • 04/05/2022 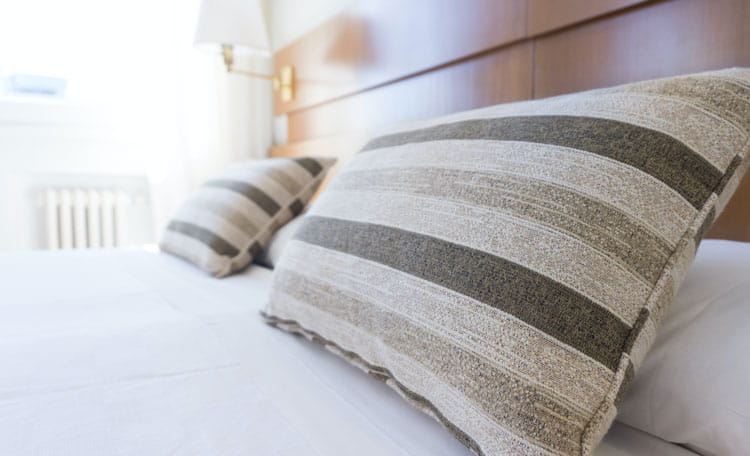 The latest hospitality market insights based on the findings of surveys across international and regional hotel operators and also major private equity firms, funds, REITs and other institutional investors active in the European hotel real estate market. 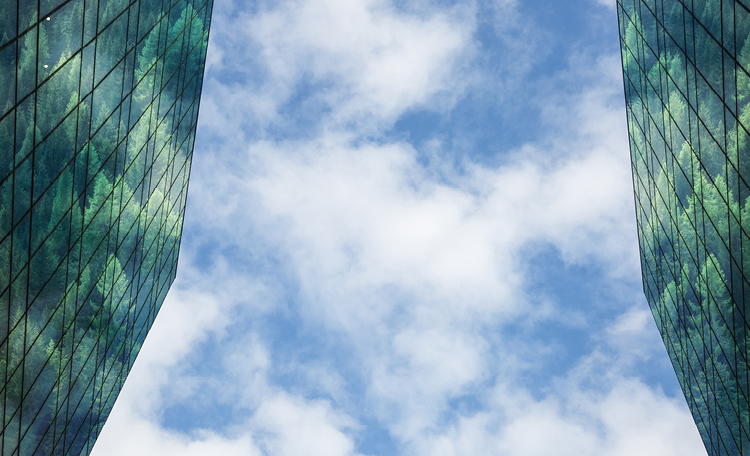 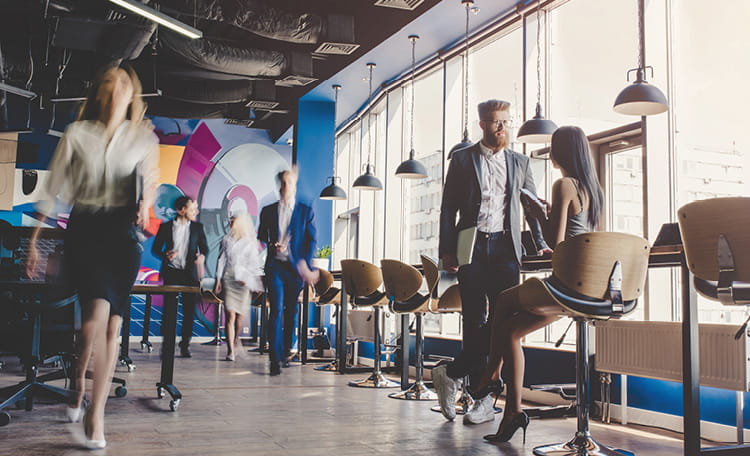 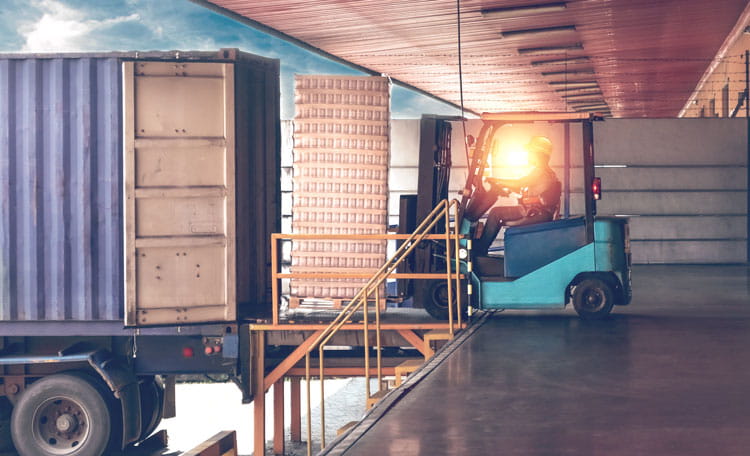