The first half of 2019 saw ongoing change in the retail sector, and a variety of development trends across Europe. Development activity remained stable or slightly improved in most countries, although a strong decline in openings in Turkey led to an 18% decrease in development across Europe overall, with approximately 863,000 sq.m of new shopping centre space completed.

As at July, some 5.4 million sq.m of new space was already under construction and scheduled to open in H2 2019 – 2020.  However, based on an average of the last three years, 8% of scheduled openings were postponed. This means that the number of openings for H2 2019 – 2020 is likely to fall below what is currently understood to be in the pipeline.

Shopping centre development activity is strongly polarised, by country and by city. While the overall number of openings has decreased, major cities have boosted their share of development from 25% in 2016 to 41% in H1 2019. Cities with large catchment areas are seen as an opportunity for destination schemes, while high footfall locations are sought-after for small convenience centres. However, in some countries where there is adequate provision in the major cities, investor interest has shifted to smaller cities and towns.

With retailers continuing to experiment with new formats, activity in the factory outlet centre and retail park markets has been buoyant, notably in Central and Eastern Europe but also some Western European countries.

Against a background of lower disposable incomes, fragile consumer confidence and weak retail sales growth, shopping centre development activity in Russia remains stable. However, due to its sizeable market, Russia took the top spot for development activity in H1 2019 when nearly 200,000 sq.m of new space was opened (+13% y/y). More than 50% of new space was delivered in Moscow where, despite the delivery of a large shopping centre, vacancy rates have remained unchanged.

In Italy, development activity in H1 2019 increased on 2018, with more than 130,000 sq.m of new space delivered through extensions and a number of new small and medium-sized schemes. As shopping centres globally seek to integrate the shift towards omni-channel retail, some developers are focused on building bigger schemes with a strong leisure and F&B component, while many landlords are repositioning existing schemes to keep pace with the evolving retail marketplace.

Poland, France and Germany complete the list of the top five most active development markets in H1 2019. In Poland, the key driver of development has been the economic backdrop, which has been supported by buoyant consumer spending. With development opportunities in most major cities now taken up, investors and developers have refocused their interest on smaller urban centres. This year, over 20% of new supply will be delivered to towns with populations under 50,000.

In France, development activity in the first half of the year remained steady, underpinned by a number of redevelopment and extension projects which accounted for 75% of new space. Construction activity in Germany was boosted by the opening of small medium sized schemes in areas with strong demographics and consumer spending, while the wider market has seen a number of redevelopment and refurbishment projects. However, the growing share of online has led to an increased awareness of the amount of retail space in the market.

Following the 50% decrease in development activity in 2018, Turkey recorded another significant drop in H1 2019 (-87% y/y), with only 47,000 sq.m of new space completed. Following the recent election, shopping centre development and investment are expected to accelerate, and the country currently has Europe’s largest development pipeline. Approximately 1.5 million sq.m of shopping centre space is currently under construction and expected to open in H2 2019 – 2020. Nevertheless, the near term outlook remains cautious and pressure on landlords continues as a result of exchange rate volatility.

Construction activity in Russia is expected to remain stable, with 1.4 million sq.m of new space in the pipeline. In a departure from the trend seen in 2019, new projects in 2020 will open mainly in the regions, with large projects are scheduled to launch in Yekaterinburg, Perm, Grozny and Kirov, among other cities.

In Spain, strong fundamentals such as buoyant consumer spending, together with a solid performance from the tourist industry, have supported retail development activity. The positive economic backdrop is reflected in recent sales performances and footfall numbers - notably in prime schemes - and is supportive of the development pipeline. Approximately 355,000 sq.m of new space is scheduled to open in H2 2019 – 2020, with 42% of this space earmarked for the Madrid region.

Construction activity in France remains solid, albeit constrained by tight planning and strong competition between retail locations. Finland meanwhile has the fifth largest development pipeline, with 244,000 sq.m expected to open in H2 2019 - 2020, 70% of which will be in the key cities of Helsinki, Espoo and Turku. 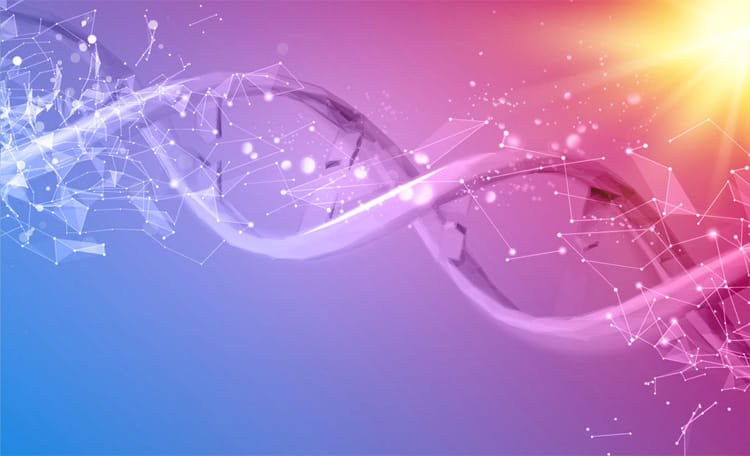 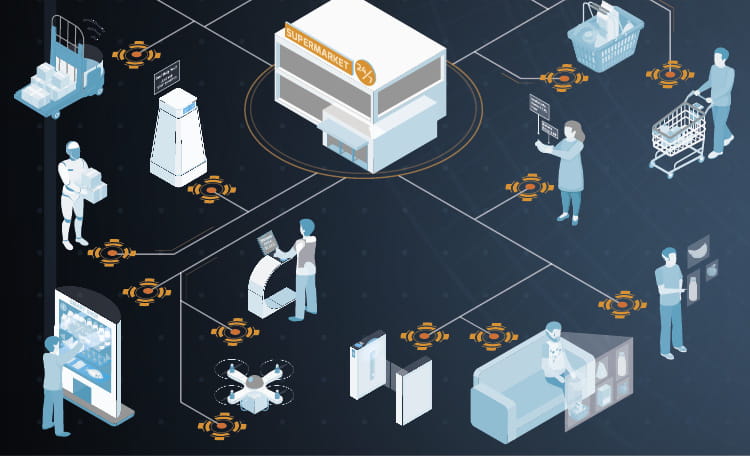 Thanks to digital disruption, the grocery store of the future will provide a myriad of options to its customers. What might it look like?
Paul Durkin • 31/03/2021 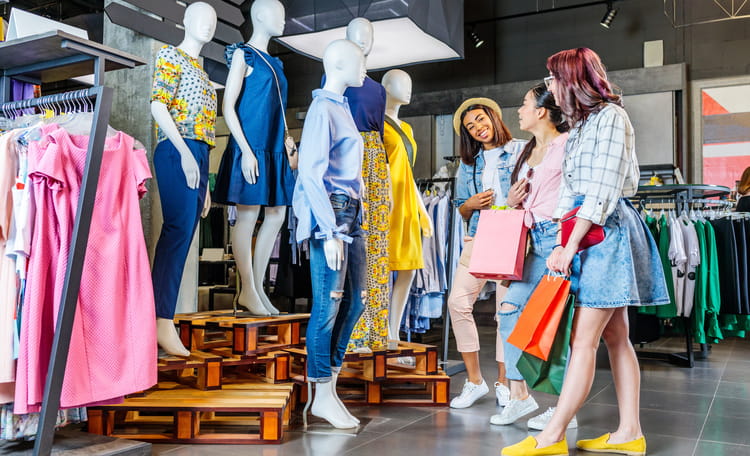 Beyond Retail: Developing A Destination

In the age of newCommerce, physical stores are now only one piece of the ever-evolving omni-channel equation for retailers.
James Ashby IV • 04/04/2019
Your privacy matters to us
With your permission we and our partners would like to use cookies in order to access and record information and process personal data, such as unique identifiers and standard information sent by a device to ensure our website performs as expected, to develop and improve our products, and for advertising and insight purposes.