Well-Being and the World

The future workplace will look radically different as employers respond to a growing requirement for a work-health balance. The well-being industry is a worldwide phenomenon, but corporations are only beginning to understand and interpret implications for the built environment.

For measuring success, money has long been the only thing. At national level, the specific metric that has prevailed is gross domestic product, or GDP. Based on this measurement, we’re ‘doing well’; human beings have made the economy more than U.S. $1 trillion each year since the 1990s.

But scratch below the surface and we see workers who are both aging at a historic rate (18% will be over 55 years old by 2030), and unhealthy (52% are overweight and preventable chronic diseases are responsible for two-thirds of deaths worldwide).

Perhaps we shouldn’t be surprised that most workers are unhappy; 76% report they are struggling with well-being, and research studies estimate the costs of work-related stress from U.S. $300 billion in the U.S. to as high as U.S. $650 billion in Europe.

Most of us work in what are essentially ‘unwell’ offices. Workplaces that are not ‘well’ impair employee performance. Mounting evidence about its benefits mean workplace well-being is becoming a strategic imperative.

Well-being and the Corporate

An abundance of research demonstrates links between employee well-being and bottom line financial outcomes. Human happiness has been found to have large and positive causal effects on productivity. Positive emotions appear to motivate, while negative emotions have the opposite effect.

A study by PwC found cost-benefit ratios ranging from 2:3 to 1:10 – meaning for every U.S. $1 spent on well-being initiatives, an organization can expect to receive U.S. $10 in value back. Tim Munden, chief learning officer at Unilever, reinforces this. He estimates that Unilever recoups an estimated €6 for every €1 invested in well-being programs across its European businesses.

Well-Being and the Workplace

Low levels of staff well-being and engagement can be remedied by the workplace itself. There are proven links between well-being, performance, and the office.

The message to the real estate and built environment sector is clear: prioritize well-being – and in turn staff performance – by making spaces human again.

There are three major risks when it comes to the implementation of well-being. If left unchallenged, they have the potential to compound one another and slow progress.

Disregard. Many business leaders express cynicism when it comes to the relationship between well-being and business performance, leaving it lower on the agenda than other priorities.

Metrics. Only a strong set of metrics will compel occupiers to demand ‘well’ buildings and developers to create them. But the impact of the physical environment on well-being is under-recorded. It is also difficult to link occupant well-being to the workplace in isolation from other contributing factors.

Space and cost. According to World Bank research, small and medium enterprises form 95% of businesses globally and employ approximately 60% of private-sector workers. If we do not focus on well-being-enhancing improvements that can be made incrementally over time, or with modest investments and as retrofit, we risk stifling the well-being movement through millions of square feet of office space. Keeping the movement simple and accessible is imperative.

The above is an excerpt from the Fifth Edition of the Occupier Edge. To learn more about workplace well-being, download the full report here. 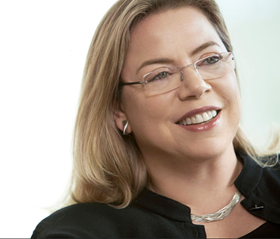 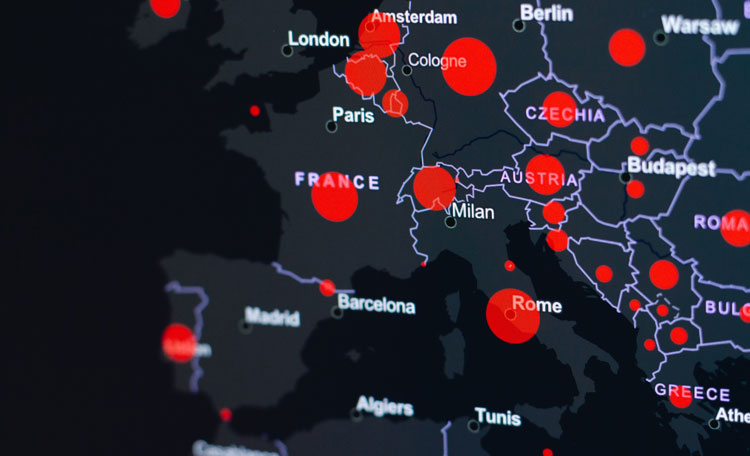 COVID-19 & Data to Reimagine the Workplace 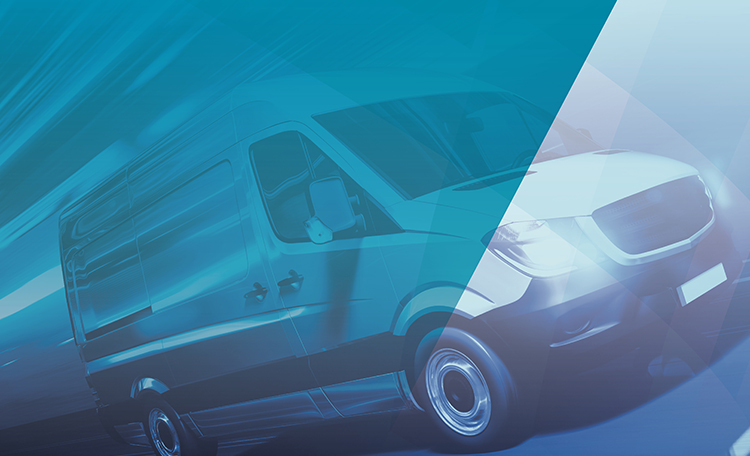 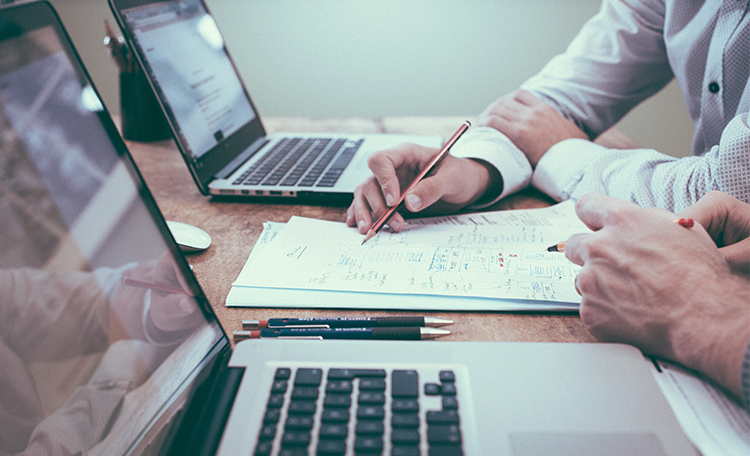 Pre-letting has become an increasingly important component of the UK office market, especially since the global financial crisis. This report looks at its effect on the London office and UK regional office markets. 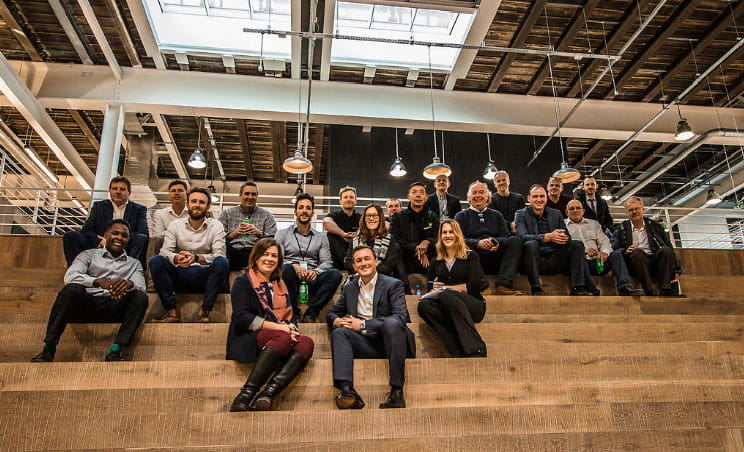 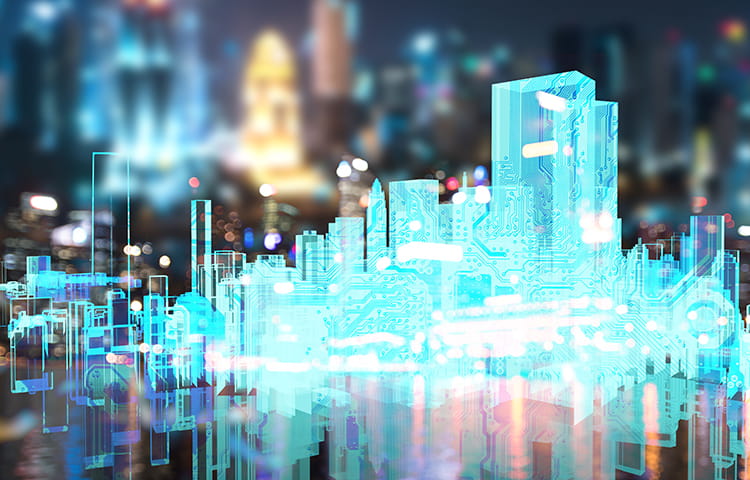 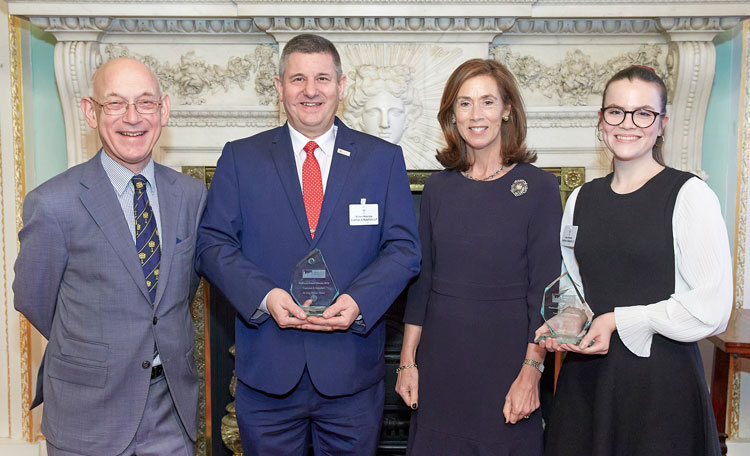 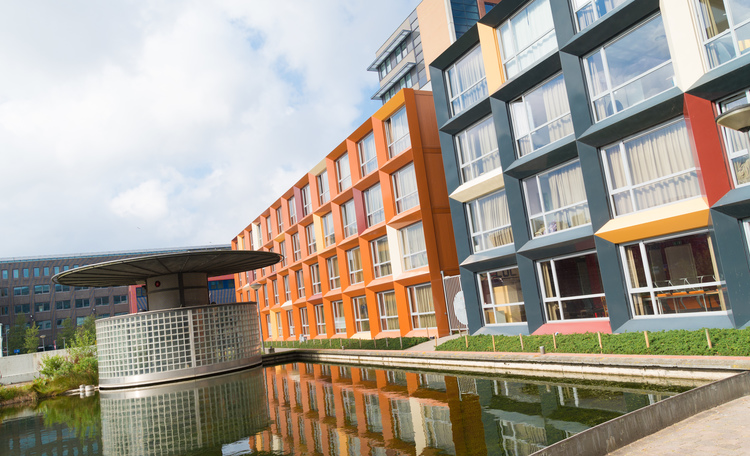 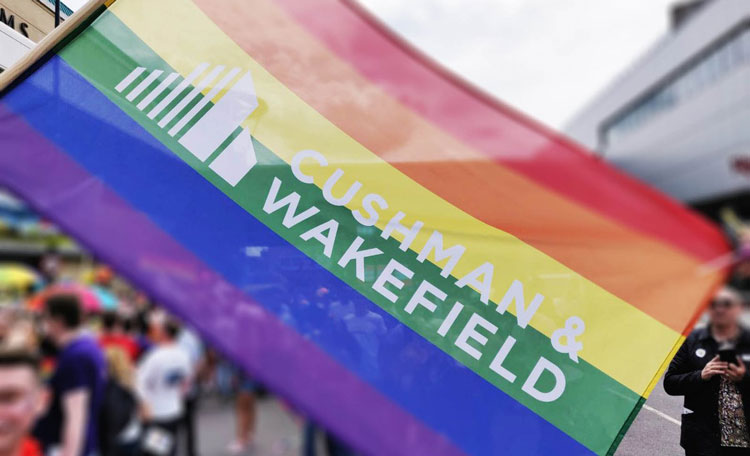 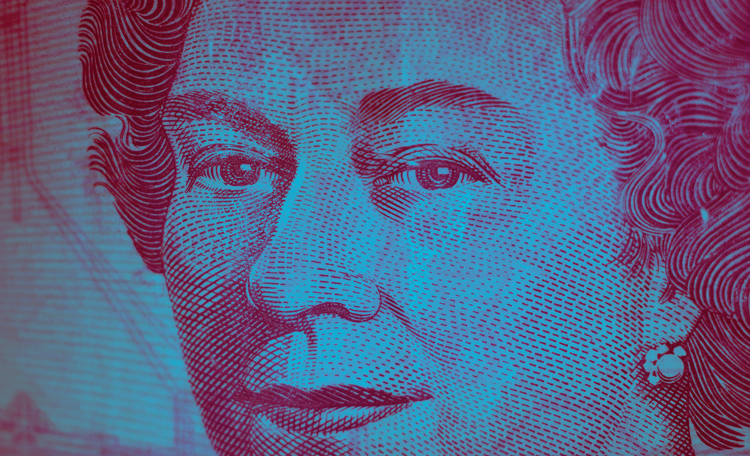 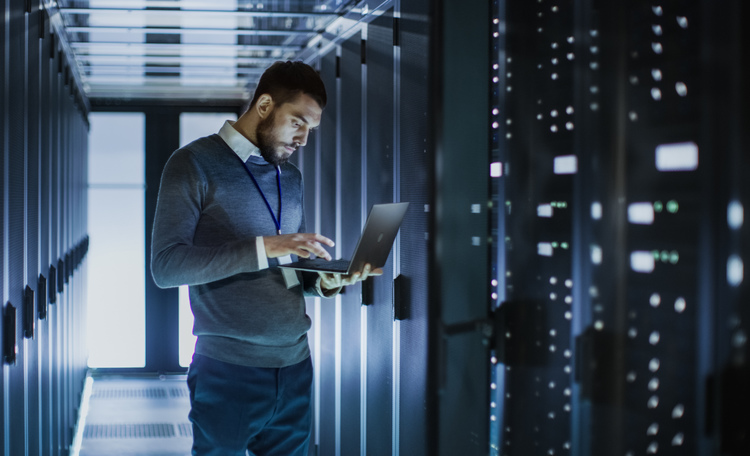 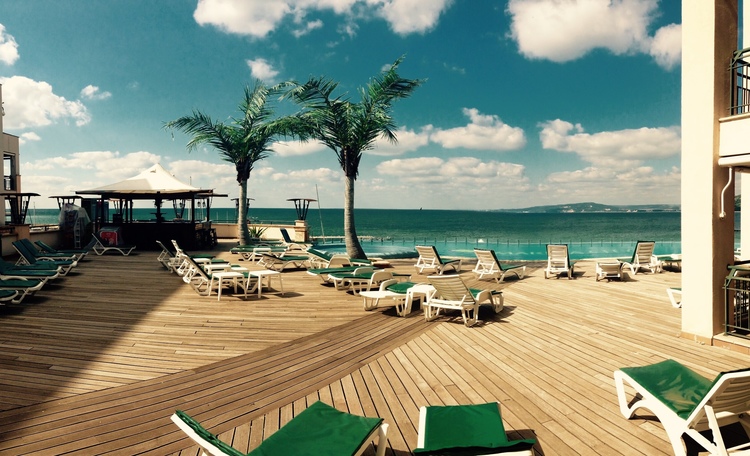