Investment in the UK student accommodation market hit a record £5.15 billion in the first seven months of 2020, despite a fall in transactional activity since February.

The figures, released by Cushman & Wakefield in its annual A-Level Results Briefing, revealed that transactional volumes for the sector will be one of the highest on record this year, although the figures are skewed by the sale of student accommodation provider, iQ to Blackstone for £4.7 billion in February, the largest ever UK private real estate deal.

The number of transactions fell by 60% from last year, largely due to the impact of COVID-19. However, July saw the most deals on a monthly basis since February indicating a return in confidence to the sector amid greater certainty about the 2020/21 academic year.

According to UCAS, 358,860 students across the UK have been accepted for places at university for 2020/21, up 2.9% on 2019. The number of students accepted to higher tariff institutions has also risen to a record high, with almost a third of students set to study at these universities.

Cushman & Wakefield estimates there is circa £1.5bn of assets available in the UK with approximately 15% of this currently under offer. The figure is below 2019 levels which stood at £2.2bn for the same period. In addition to new and existing stock, more than £300m of assets are on hold and likely to come back to the market later this year.

Cushman & Wakefield projects 25,000 new beds should enter the UK PBSA market this year, the lowest number since 2014. Around 3,500 beds have exited the market this year, which will help to offset increases in beds in what could be a turbulent academic year for some providers.

Many new build schemes have been delayed by the impact of COVID-19. Currently, 3,400 beds which were initially planned and marketed for the 2020/21 academic year will instead open either in January or September 2021. Currently there are 107,000 beds in the PBSA development pipeline, of which 61,000 have full planning approval.

Russell Hefferan, Partner in Cushman & Wakefield’s Student Residential Investment team, said: “We anticipate an increase in market activity from September when universities reopen. This will help present a clearer picture for investors who will be closely monitoring the autumn occupancy and effects of any further lockdowns on their income.”

David Feeney, Partner in Cushman & Wakefield’s Student Accommodation Advisory team, said: “The true impact of the pandemic on rental growth and occupancy will be felt very late into the letting cycle and headline rental growth for the 2020/21 academic year will be somewhat misleading in some markets.

He continued: “Discounting and incentivisation is widespread in certain locations, with the impacts of COVID-19 amplifying issues associated with digestion of large numbers of new beds. However, the higher education sector has proved to be counter cyclical during previous recessions and there is evidence of above inflation rental increases in the strongest markets, even in the face of the uncertainty caused by the pandemic.”

Get all the student accommodation facts and data on one page.
Download 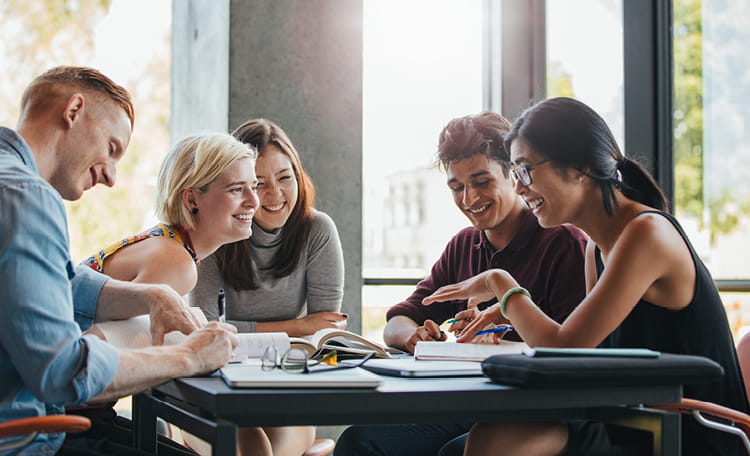 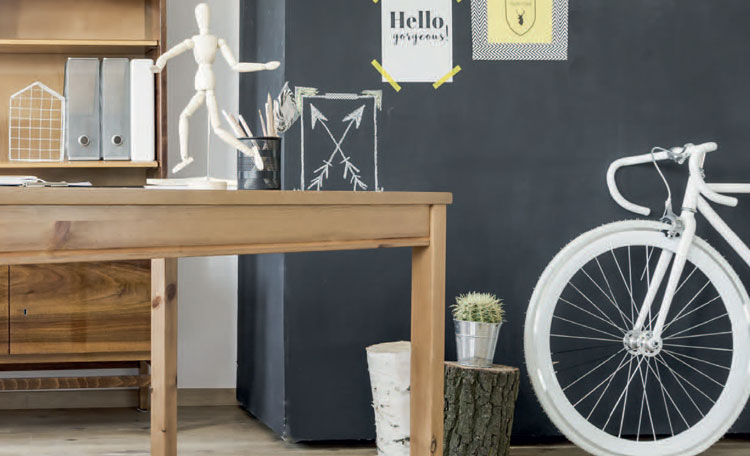 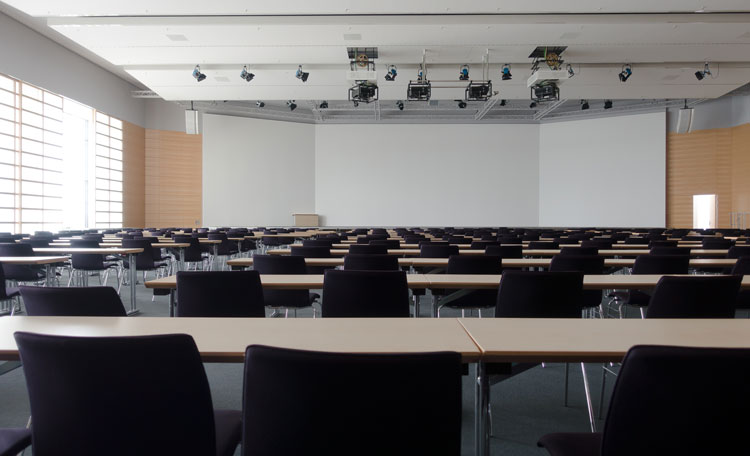 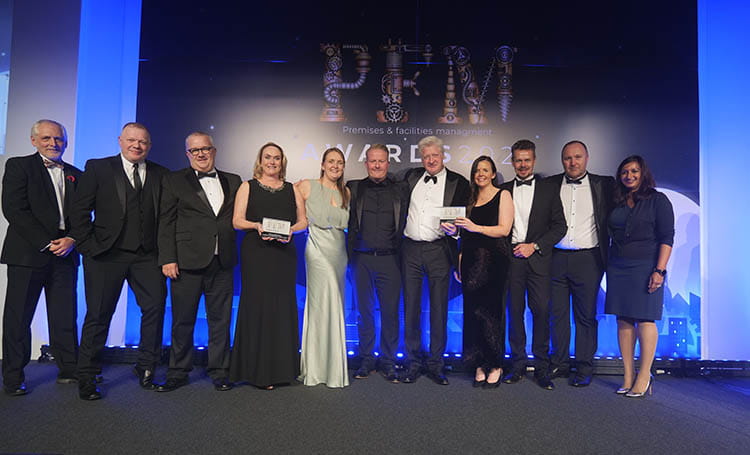 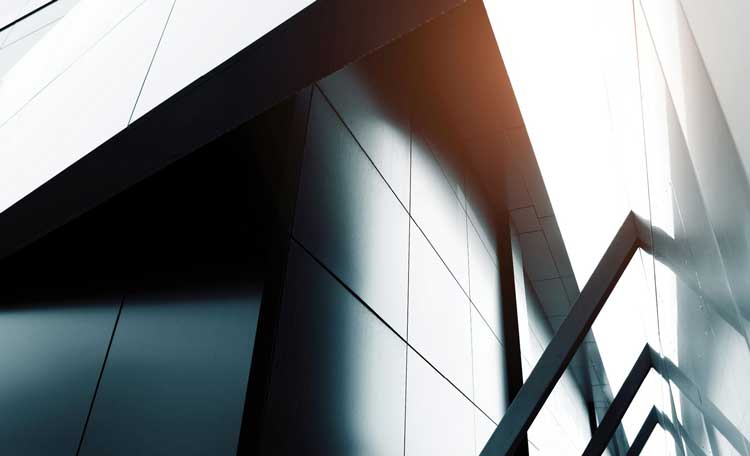 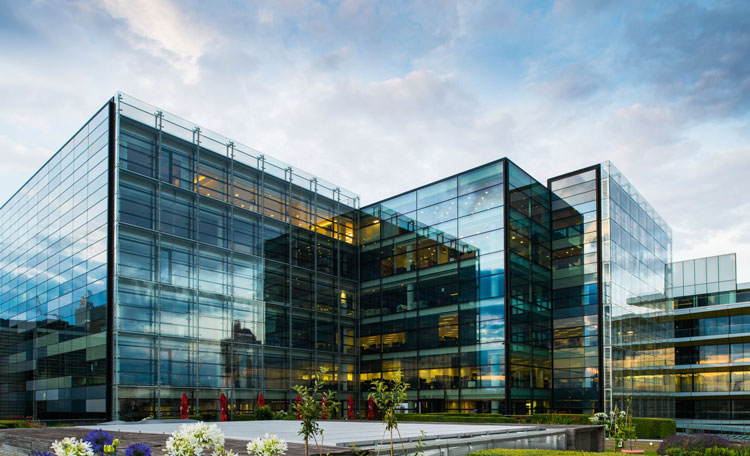 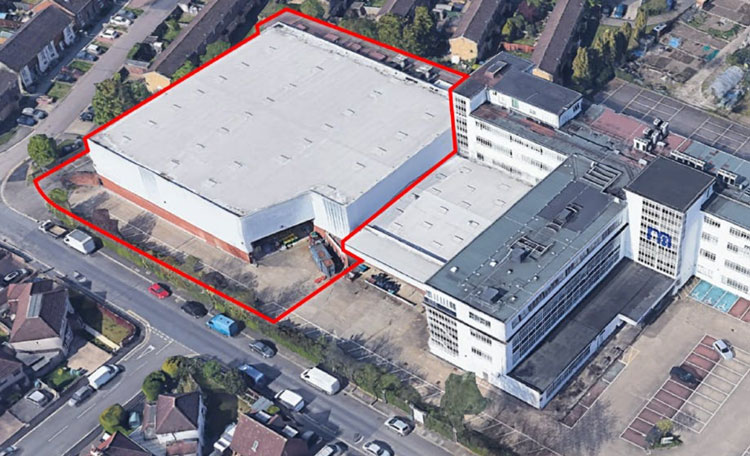 Padlock Partners UK Fund III and operating partner Cinch Self Storage have purchased a site for a new facility in Watford for approximately £9m. 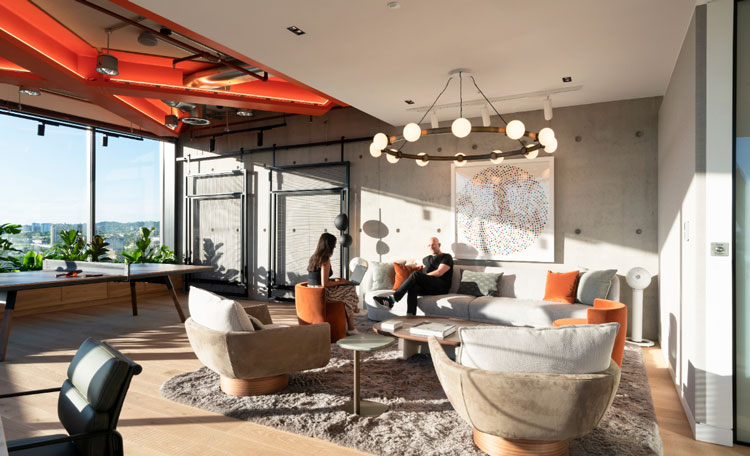 Cushman & Wakefield has been recognised for its role as Project Manager on digital payment company Dojo’s head office in London, which won the British Council for Offices (BCO) National Award 2022 in the Fit Out of Workspace category. 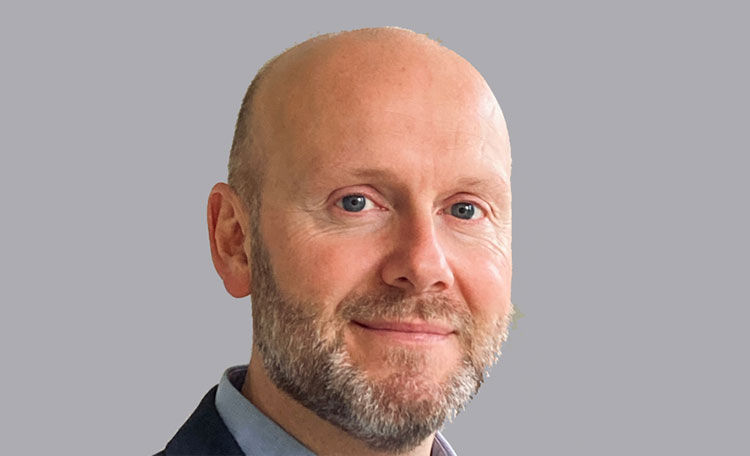 68 graduates, apprentices and placement students have joined in the UK & Ireland 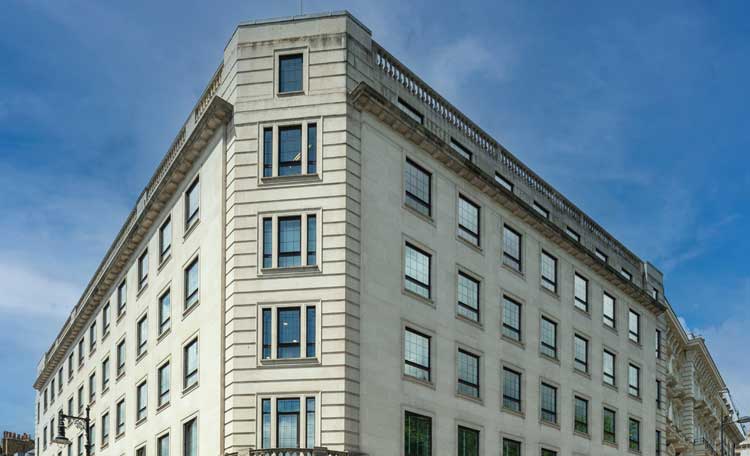 Cushman & Wakefield experts from across the UK react to this year's budget and what it means for property.