Andrew R. McDonald is the President of the West Region for Cushman & Wakefield. In this role, Andrew is responsible for the strategic direction and performance of the firm’s operations and business lines in California, Texas, Colorado, Arizona, Washington, Oregon, Nevada, and Utah.

In his previous role as Executive Managing Director and Regional Managing Principal for Greater Los Angeles/Orange County, Andrew oversaw all facets of operations and performance of the region’s eight offices. He began his professional career as an investment analyst at ASIMCO, a Beijing-based private equity firm acquired by Bain Capital. In 1999, he returned to the United States to work directly with brokerage legend, John C. Cushman, III at Cushman Realty Corporation. In 2001, Cushman Realty Corporation merged with Cushman & Wakefield.

Andrew has been a frequent guest lecturer at The Marshall School of Business at USC. He currently serves on the Board of Directors of the California Hospital Medical Center, as well as The Los Angeles Coalition, a bipartisan organization whose mission is to help create quality jobs throughout the LA Region. He is married with two young children and resides in Pasadena, CA. 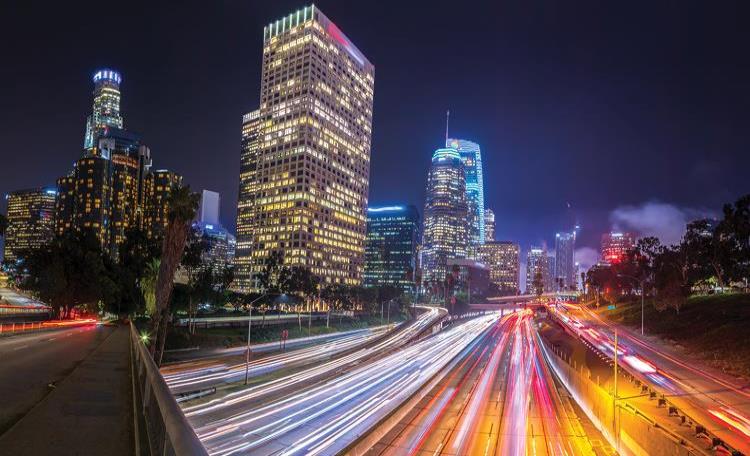 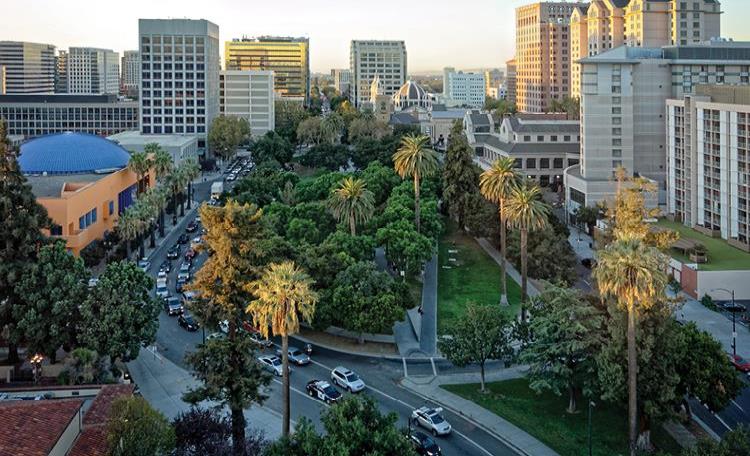 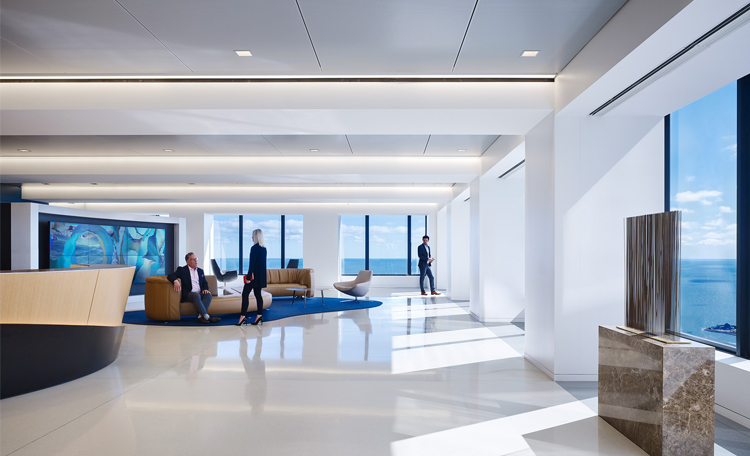 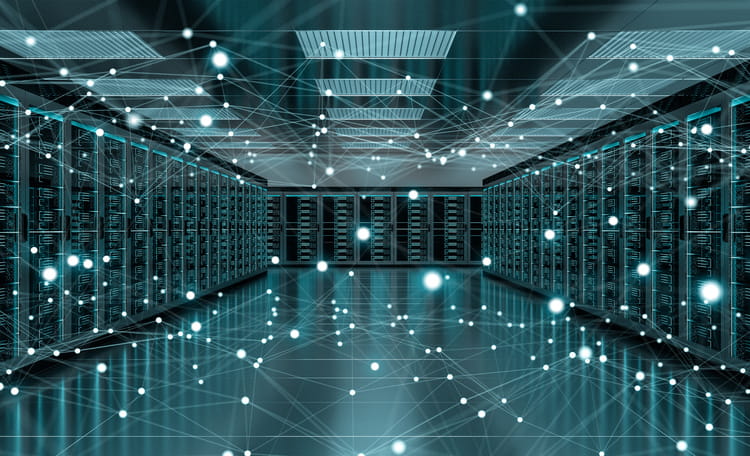