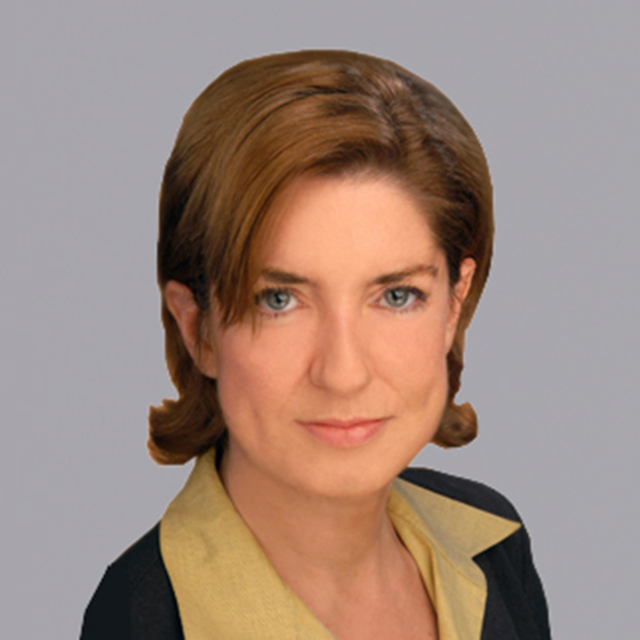 As a broker, attorney and site selection specialist, Elinore Carrington “Carri” Lyon has over 26 years of broad-based real estate experience. Ms. Lyon currently serves as Co-Head of Cushman & Wakefield’s National Not-For-Profit Practice Group. In addition to the many technology, marketing, law and financial services companies she has represented, Ms. Lyon has also assisted numerous not-for-profit organizations in space acquisitions and dispositions, and she is regarded as one of the leading nonprofit brokers in New York City.

Ms. Lyon is Co-Head of Cushman & Wakefield’s National Not-For-Profit Practice group, and she is regarded as one of the leading nonprofit brokers in New York City.  Ms. Lyon has also assisted numerous technology, advertising, law and financial services companies in space acquisitions and dispositions in New York City and nationally.

In 2012, Ms. Lyon was named by the Commercial Observer as one of twenty top women in commercial real estate. She has also been recognized as a “Woman of Influence” by Real Estate New York and, in 2009, was honored by Community Access at its annual “Good Neighbor” Gala. In addition, she was one of forty women across the nation recognized by the Stonewall Community Foundation for her many years of charitable work. She is on the board of directors of Maria Droste Counseling Services and is a member of WX/Women Executives in Real Estate, the Yale Alumni Association/Yale Club and the New York State Bar Association.