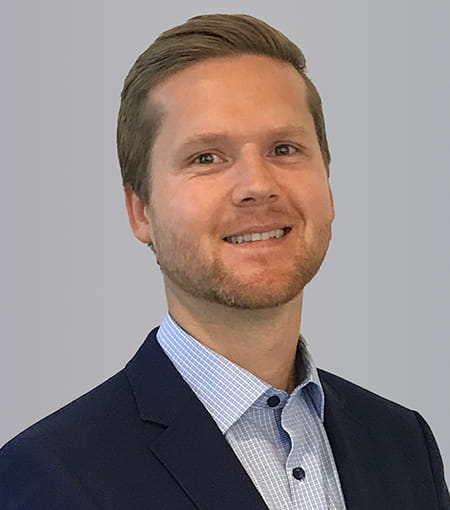 Greg Pickett is a Vice Chairman at Cushman and Wakefield, based out of Palo Alto.

Greg has represented a wide range of companies from the venture capital, funded start-ups to the large public corporations. Greg joined Cushman & Wakefield (formerly DTZ/Cassidy Turley) after starting his career at Colliers International in 2007. After his first full year with the firm, he received the Cassidy Turley BT Commercial "Rookie of the Year" award for Northern California. Greg received the "Rising Star Award" the following 3 years and is one of the fastest to reach "Vice President,” “Senior Vice President” and “Vice Chairman” status in the company. In 2014, Greg was one of the youngest winners of Silicon ValIey Business Journals Top 40 under 40 and was one of two of the winners to be featured in an individual article. Since then Greg has consistently been one of the office’s top performers and in 2019 he was the number one Cushman and Wakefield agent in the West and set the record for the most successful year in the history of the Palo Alto office. Averaging over 50 tenant representation deals a year, Greg has a unique and thorough view of the market which allows his clients to achieve better terms and find spaces before they are advertised. In every transaction Greg has been involved, his market knowledge, creativity, and scope of services have saved his clients countless dollars with little to no cost. Greg believes in the value of developing long-term relationships and therefore he strives to conduct business with the highest standards of honest and professional ethics. Greg resides in Los Altos with his wife Madeleine and four children, Max, Clay, Summer, and Jack.