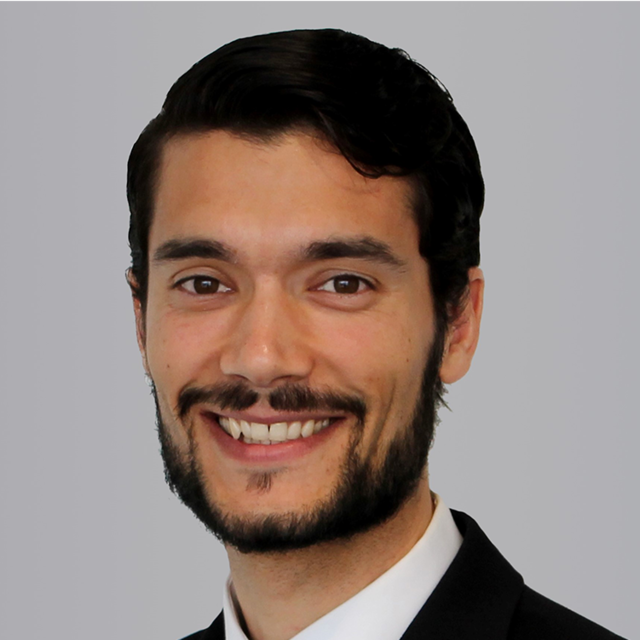 Michael Denise is a member of the Strategic Advisory Services Group of Cushman & Wakefield where he is responsible for providing consultation, valuation, and transaction services for clients seeking to transform and optimize their real estate assets.

Previously, he worked with the Investment Sales Group of Cushman & Wakefield where his primary focus was on the valuation of Industrial, Office, Multifamily, and Mixed-Use properties around the Baltimore Metropolitan Area. Before coming to Cushman & Wakefield Michael worked primarily in the operational and investment management of multifamily and single-family homes, working for local firms in the Silicon Valley and Baltimore Metro real estate markets.

Prior to entering the real estate world, he served as an active duty infantry Captain in the United States Marine Corps. His primary responsibilities included the combat advisory of the Singaporean Guardsmen and Liberian Army. Michael finished his military career as the executive officer of a combat training company at the School of Infantry in Camp Pendleton, California. He was awarded the Joint Service Achievement Medal for his work during a deployment to Africa.

Michael’s educational background includes both a Master of Science in Real Estate and Infrastructure and a Master of Business Administration in Finance from Johns Hopkins University’s Carey School of Business. Michael also holds a Bachelor of Arts degree in Political Science from the University of California San Diego.