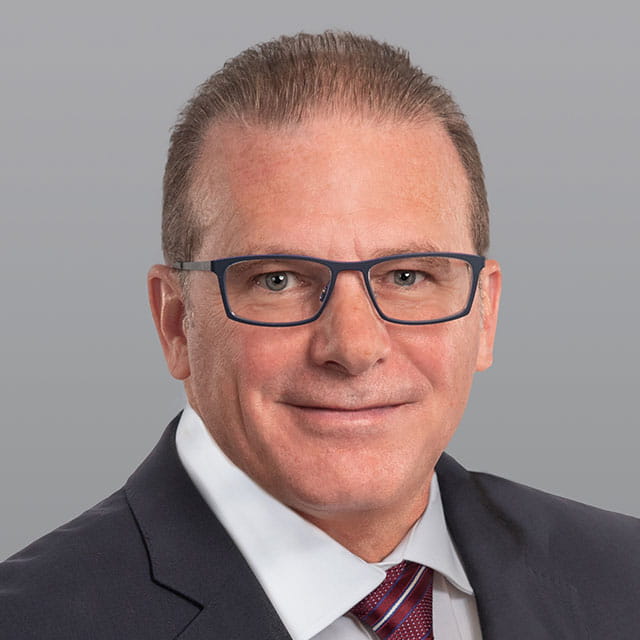 Scott O’Donnell is the senior member and co-leader of the nine-person South Florida Commercial Team which specialize in delivering complete property solutions including asset disposition, joint venture equity, debt restructuring and refinance, and new debt financing for commercial real estate assets located throughout South Florida. In addition to being the primary client liaison for Palm Beach and Broward County-based assets, Scott oversees and manages all of the team’s roles and responsibilities.
In late 2015, Scott led his entire team over to Cushman & Wakefield. In addition to being an advisor to owners in the middle market spectrum for office, industrial and retail assets, the team partners with Michael Davis, Vice Chairman, Capital Markets to advise institutional owners of assets throughout South Florida.
Before joining Cushman & Wakefield, Scott had a 10-year career as a CRE appraiser with Coopers & Lybrand and Midlantic Bank (Special Assets Department) culminating in the achievement of the MAI designation, Scott transitioned in 1995 into CRE investment sale brokerage while with Insignia ESG in Philadelphia. He relocated to Boca Raton to join CBRE, Inc. (formerly CB Commercial) in 1997. Scott rejoined CBRE in 2004 after a three-year tenure at Trammell Crow Company where he was the highest producing broker in Florida in 2002 and the highest in South Florida in 2003.