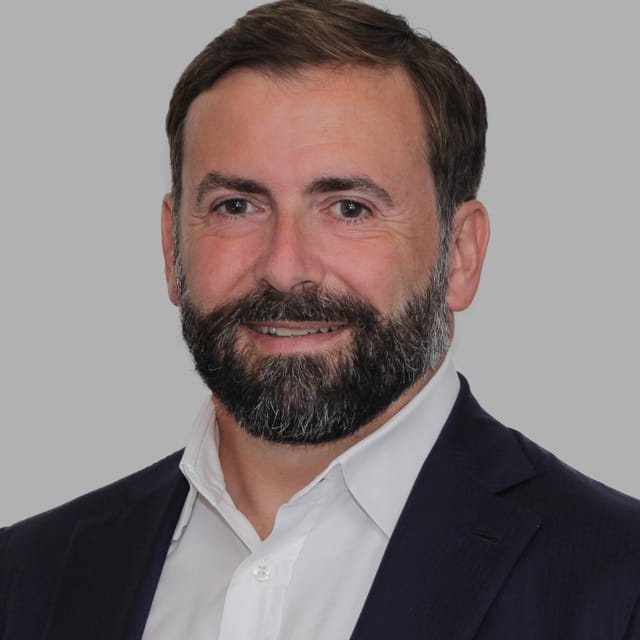 Andrew M. Kahn joined Cushman & Wakefield in 2000 and is an Executive Managing Director of Retail Services. With over 25 years of retail leasing experience, Mr. Kahn’s strategy in developing national rollouts, negotiation of complex deal structures, understanding of consumer behavior, study of trends and data analytics, financial analysis, and development design and merchandising consulting allow him to draw from a breadth of experience to add value to his clients. He has completed hundreds of transactions valued over $3 billion and leases for some of the most well recognized, highest trafficked and most productive retail locations globally. Mr. Kahn’s understanding of his clients’ objectives and execution of retail strategies have earned him the reputation as one of the best leasing advisors in the field. Mr. Kahn consistently ranks among the top 10 retail brokers at Cushman & Wakefield nationally.

Mr. Kahn has earned a stellar reputation as an expert in negotiating complex flagship deals for major retail brands and national roll outs. Microsoft, 677 Fifth Avenue: completion of largest Microsoft flagship store in the world on one of the best blocks of Fifth Avenue. Net lease of 40,000 sf seven story building on one of the best blocks of Fifth Avenue. Microsoft’s Gensler designed storefront with LED billboard is one of the most recognizable storefronts in all of New York City. McDonald’s, 1530 Broadway: Completion of McDonald’s global corporate flagship store in the heart of Times Square. This 12,000 SF lease is coupled with the largest individually owned LED billboard (10,000 SF) in Times Square and gives McDonald’s the most significant presence of any restaurant in the Times Square market. LEGO, 636 Fifth Avenue – Rockefeller Center - Opening Summer 2021: spectacular two level 11,000 SF flagship store facing St Patrick’s Cathedral. We negotiated LEGO’s first New York City flagship more than 10 years which became one of their most successful stores in the world. This relocation and expansion will allow LEGO to capture the full potential of the Fifth Avenue/Rockefeller Center market.

Mr. Kahn began his career at the Edward S. Gordon Company/Insignia ESG (the predecessor to CBRE in New York). He later helped form Retail Development Partners, a national landlord and tenant representation brokerage firm which merged with Cushman & Wakefield in 2000. Mr. Kahn holds a Bachelor of Arts degree from the University of Vermont. He is an active member of the Real Estate Board of New York, the International Council of Shopping Centers and the Congress for the New Urbanism.

As a retailer representative, Mr. Kahn has worked with the following companies: